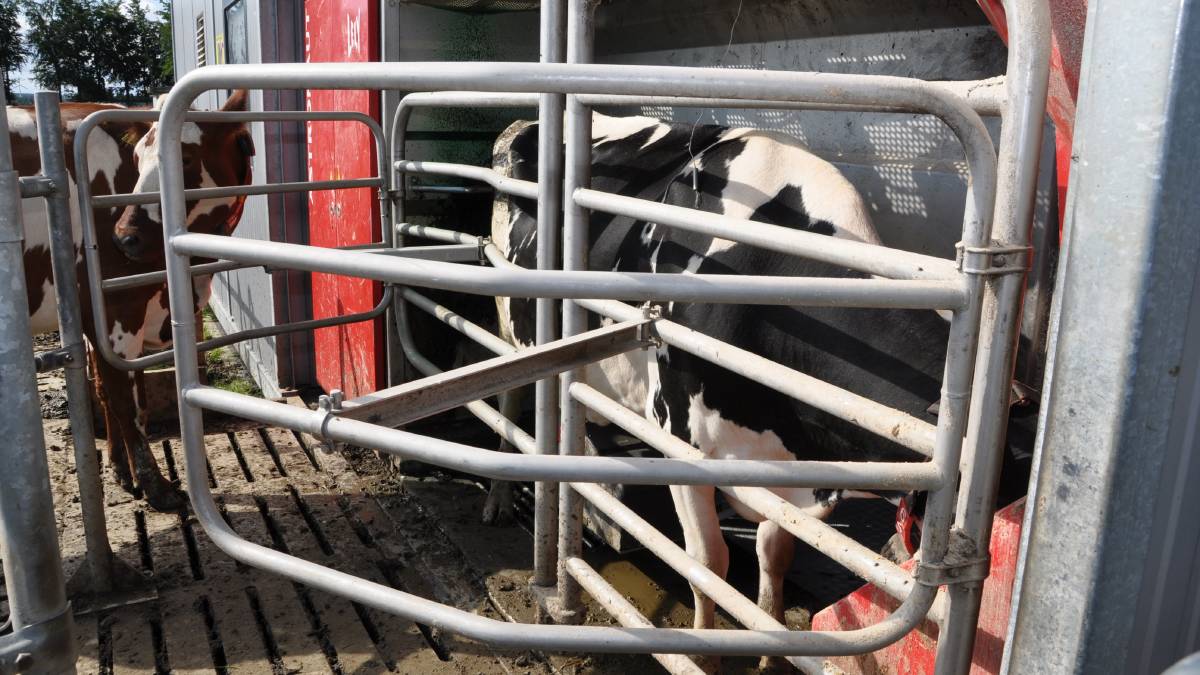 Farmers have been urged to check the accuracy of their feeders at least once a month. Photo: Chris McCullough

WITH the cost of dairy cow concentrates rising farmers have been urged to check the accuracy of their feeders to ensure they are not overfeeding, or indeed underfeeding, their livestock.

WITH the cost of dairy cow concentrates rising farmers have been urged to check the accuracy of their feeders to ensure they are not overfeeding, or indeed underfeeding, their livestock.

Concentrates form a major cost on all dairy farms and are normally fed via in-dairy and out-of-dairy feeders.

As well as the cost issue, concentrates are fed accordingly to milk yields, therefore the efficiency of the feeder is of the utmost importance.

Farmers invest heavily in these feeding systems as they can be quite expensive, but they can easily be overlooked and irregularly tested for accuracy.

This need for checking feeding systems was highlighted recently as a result of a larger project being conducted by the Northern Ireland based Agri-Food and Biosciences Institute (AFBI) on 31 local dairy farms.

This research was co-funded by Daera, which is the Northern Ireland Department of Agriculture, and AgriSearch.

It examined the effect of feed-to-yield systems on milk production, milk composition and economic performance.

Within the work, feeder accuracy was examined on 16 of the 31 farms, with a total of 490 individual feeders tested, taking into account 16 to 48 feeders tested per farm.

The test involved a pre-programmed quantity of concentrates, normally between 0.5 to 2.0 kilogram depending on the feeder calibration setting, to be dropped from each feeder into a plastic bucket which was then weighed.

The difference between the actual weight of concentrate dropped from the feeder and the target weight that should have been dropped, known as the per cent deviation from target, was then calculated.

The information on the actual weight of concentrate that was dropped was then used to recalibrate the weigh-cell in each feeder using the inbuilt computer software.

The average deviation of all feeders on each of the 16 farms from the target concentrate feeding level is shown in Figure 1. 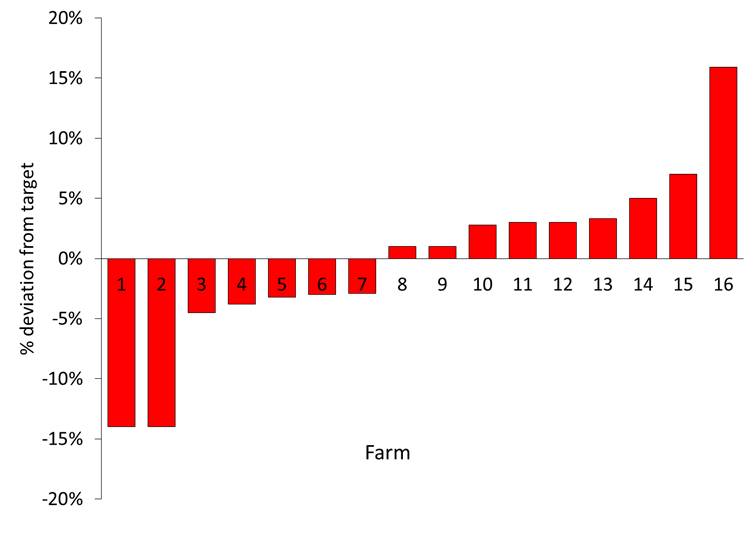 Figure 1: Average deviation from the target of all feeders tested on each of the 16 farms.

On most of the remaining farms, the average error across all feeders was plus or minus 5pc, which most producers would consider to be an acceptable level.

READ MORE: Getting the most from a mixer wagon

The impact that these inaccuracies can have on the amount of concentrates offered on a farm can be considerable. For example, for a 100-cow herd offered an average of 6.0kg concentrate/cow/day through in-dairy feeders over a 180-day winter period, the total target concentrate usage is 108 tonnes over the winter.

Figure 2: Impact of inaccurate feeders on the total quantity of concentrates that would be fed over a 180-day winter period (100 cows at 6 kg/cow/day).

As on many dairy farms, the use of concentrate feeders in the dairy is more often to get the cow to stand calmly so the farmer can put the clusters on the teats.

Unfortunately, therefore, poorly calibrated feeders are common on many local dairy farms, and as a result, underfeeding or overfeeding of concentrates is likely to be a significant problem, especially given the cost of concentrates and the need to optimise efficiency on farm. 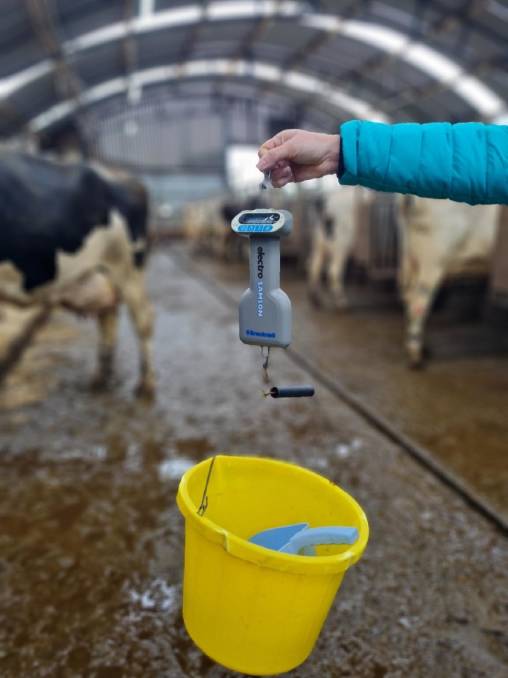 Most concentrate feeding systems can be checked using a simple weigh balance, a plastic bucket and a small investment of time.

As such it is recommended that farmers adopt a feeder calibration check at least once a month. In addition, different types of concentrates have different densities, and feeders should be recalibrated for each new type of concentrate being fed. The feeder supplier or manufacturer should be able to advise farmers on how to calibrate their feeding system, but in general, a simple weigh-scale, plastic bucket and some time is all that is required.

As proven by the AFBI research, this time is likely to be time well spent, especially if the feeders are inaccurate and the operator wants to increase precision feeding into the feeding systems, and increase profit.