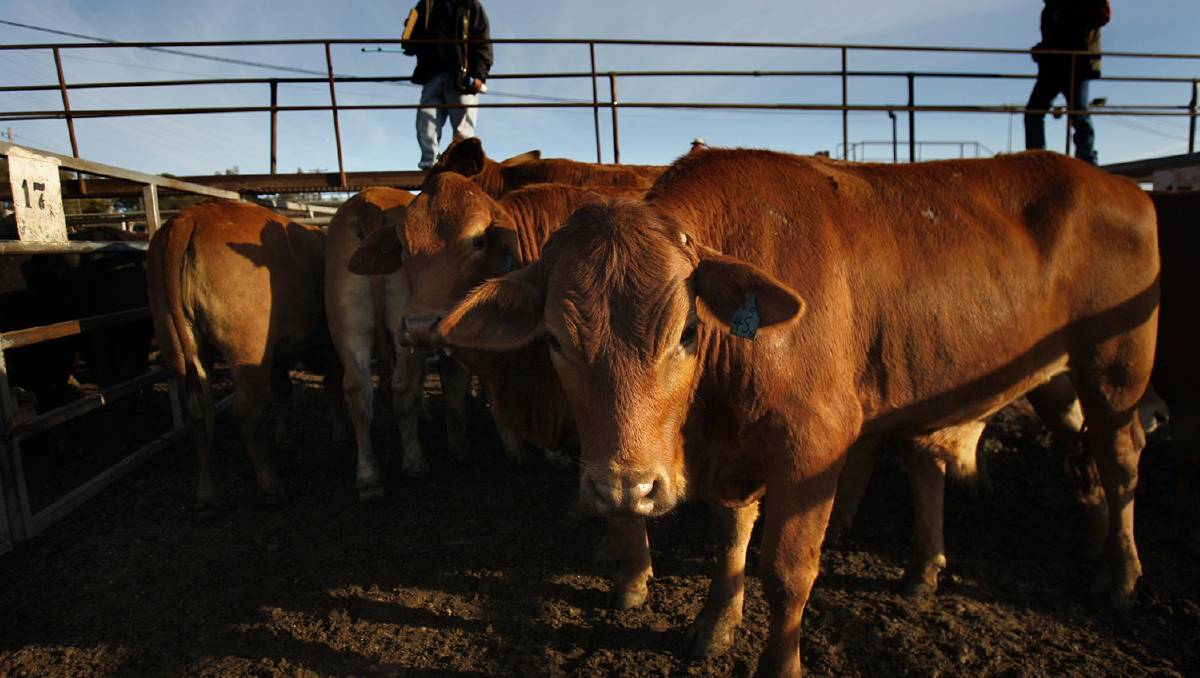 The Australian Red Meat Advisory Council white paper has recommended all industry representative groups be merged into one, to be known as Red Meat Australia.

Red Meat Advisory Council has released its white paper on industry representation in the future.

The independent white paper commissioned by the Red Meat Advisory Council has called for Australia's red meat industry representative groups to be merged and unified as one body, to be known as Red Meat Australia.

That is the main recommendation in the white paper review into the industry Memorandum of Understanding which was released today. 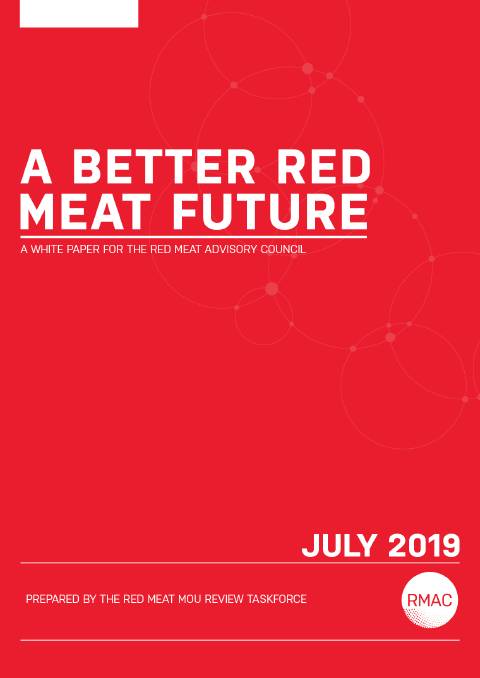 The other recommendations are: a single red meat research body industry standards forum and a renewed red meat MoU covering all Australian red meat businesses. RMAC's role in the industry would be abolished and its activities absorbed by Red Meat Australia. The research functions of the Australian Meat Processors Council, LiveCorp and Meat & Livestock Australia would be combined into a single body.

If adopted Red Meat Australia would be the single national voice for the red meat and livestock industry, would be the single conduit for levies collected from business, and would take on the industry public policy, social license and marketing roles. 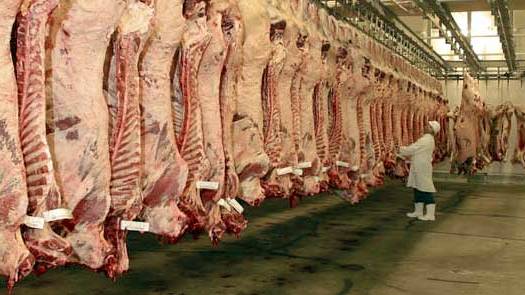 The new representative group would represent all red meat industries from livestock producer, to processors and exporters.

"Over many years, industry has been extremely frustrated by too many red meat industry organisations," said Mr Mackay.

"The lack of accountability and return on investment back to business from levies; and an uncoordinated and fractured approach to dealing with the federal government.

"The White Paper recommends that Red Meat Australia be the single voice for Aussie red meat businesses, be the ultimate determinant of levy investment and deliver the public policy, social licence and domestic and international marketing roles."

"This approach would make the industry a powerful organising force in Canberra and to the millions of customers and voters who enjoy our product as well as reduce bureaucracy and duplication, be more cost-effective, and be backed by a real accountability framework." 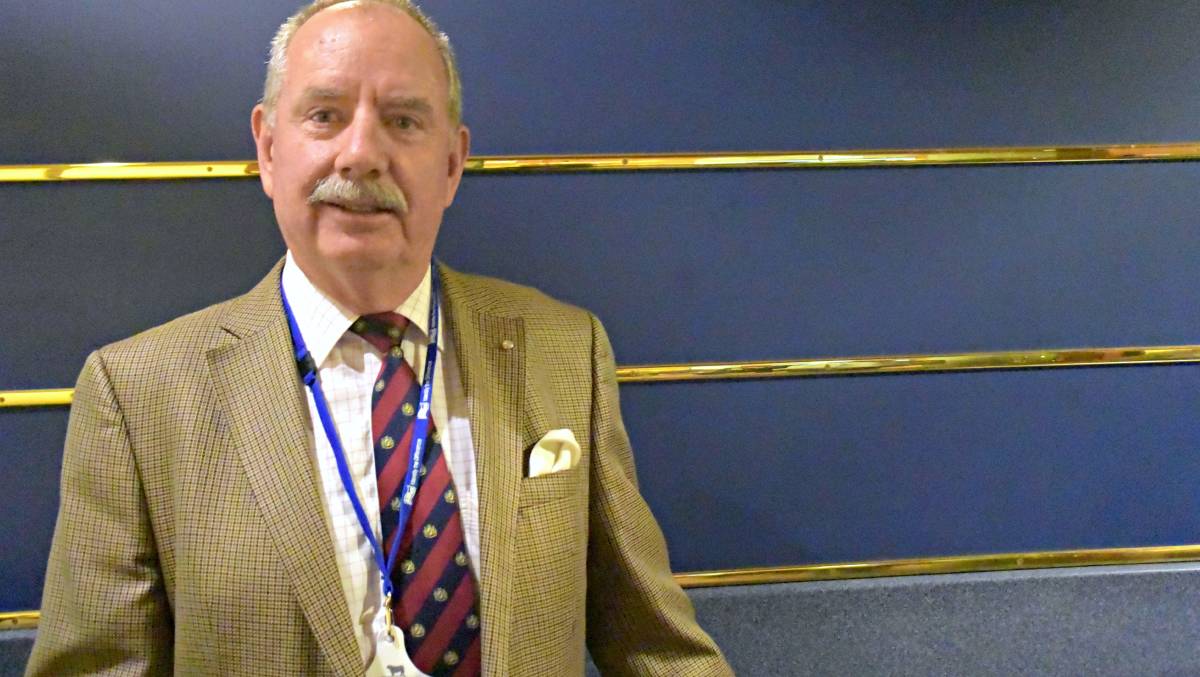 Chair of the taskforce and lead reviewer, Jim Varghese AM, said the white paper provides a unique opportunity to address industry-based funding and representational issues.

"Our consultation with industry and business clearly highlighted the need for reform to ensure a stronger capacity for the industry to manage and address issues like climate change, animal activism, technological disruption and in vitro meats," said Mr Varghese

"It is the view of the taskforce that the recommendations will position the industry for the future and make it more accountable to those who have real 'skin in the game' through industry levies and taxpayer funds.

Mr Mackay said now the White Paper has been delivered, RMAC's focus was to get to work and report back to industry on 'where to from here' in progressing the recommendations by November 2019.

"We have received and accepted the report and we thank Mr Varghese and the taskforce," Mr Mackay said.

"All signatories including RMAC's members are now considering the white paper."

RMAC will provide a report on White Paper progress by November 2019.

The Cattle Council of Australia, an RMAC stakeholder, has welcomed the white paper and president Tony Hegarty said they are considering its recommendations.

"The white paper highlights a significant opportunity for our producers, and the wider supply chain, to enable us to realise the sort of structural reform we all agree is needed for better industry representation," said Mr Hegarty.

"Cattle Council and its members will now consider the recommendations in terms of strengthening industry work on behalf of producers and how the whole red meat supply chain can work together. The challenges that unite our industry means the need for a strong voice and a clear message is greater than ever before."

The Managing Director of Meat & Livestock Australia Jason Strong has noted the release of the white paper and its recommendations, which if implemented would mean the merging of its research functions with those of the Australian Meat Processors Council and LiveCorp into a single body.

Mr Strong said MLA welcomed reform that is in the best interests of red meat producers and the wider red meat and livestock industry, and as a signatory to the MoU, would be carefully considering the changes put forward.

"Given its age, there is consensus across the industry that the current MoU is outdated," said Mr Strong.

Mr Strong said given the White Paper contains wide-ranging recommendations around the future of Australia's red meat sector and its operations, further review and careful consideration is required by both industry and Government before proceeding to the next step, including endorsement from all nine MOU signatories.

"Importantly, substantive legislative change will be required to implement a number of the reforms identified in the white paper," Mr Strong said.

"Given this, it is business as usual for MLA. As the industry's research, development and marketing service provider."

The proposed changes have not been welcome by everyone.

"t is clearly and attempt by the old guard to maintain control of the industry agenda and secure the receipt of all levies paid by processors, grass fed cattle producers, lot feeders and live exporters," Mr Byard said.

"There seems to be no democracy or ownership in the white paper."

John Gunthorpe from the small, niche industry group, the Australian Cattle Industry Council has released an open letter which claims the white paper and its recommendations ignore the democratic rights of levy payers.

The white paper is available for viewing at www.rmac.com.au/mou.

Farm Online will bring you more reaction to the RMAC white paper recommendations in the days ahead.

Do you have a view? Let us know