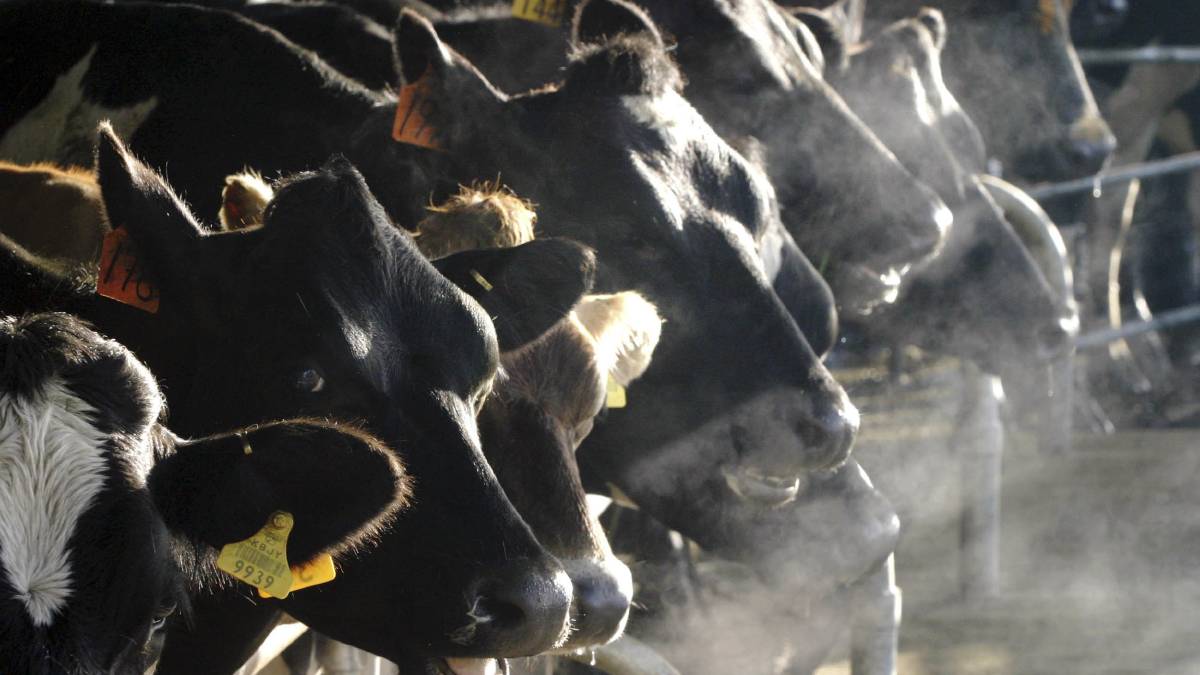 Dairy Australia's milk production figures were incorrect for almost a year by 250 million litres before they were adjusted.

Dairy Australia's dramatic revision of last year's milk production figures by 250 million litres could have been avoided if it had accessed data collected by other bodies.

Monthly milk production data for Victoria and New South Wales stretching back more than a year was adjusted, easing the year-on-year decline from the 7 to 9 per cent Dairy Australia anticipated in its June Situation & Outlook report to just 5.7pc.

Freshagenda director and dairy analyst Joanne Bills said the impact of the change was significant.

"Milk production data is really important for companies trying to track milk and understand the dynamics of what's happening in the marketplace," Ms Bills said.

"The banks, governments, processors, farmers and traders have been monitoring very closely what's been going on in the dairy industry, especially in this region which is highly contested.

"Australia is the world's number four exporter and this sort of data affects commodity prices."

Dairy Australia blamed volatility for the discrepancies but when asked how that had affected its ability to report with accuracy, a spokesperson said milk production data was provided voluntarily by processors throughout the season.

"This data is validated periodically but discrepancies do not always become apparent until the full season numbers are reconciled against full-year levy data," the spokesperson said.

"In this instance, we received additional data late in the season."

The validation was made in the form of matching levy income against processor data.

The federal government's Levy Revenue Service receives those funds, together with reports from processors detailing the litres collected and the composition of the milk.

All of this, a Department of Agriculture spokesperson said, is available to Dairy Australia.

Dairy Food Safety Victoria (DFSV) told Stock & Land that "processors/manufacturers supply DFSV with monthly files with a list of individual farm milk volumes which they have collected for that month, which is then recorded against the individual farmer's licence record".

DFSV actively monitors the milk supply pattern of each dairy farm that holds a licence.

"The farms that do not have records of supplying milk for the period of six months or greater prior to the renewal cycle ending (eg June 30, 2018) are sent communications about potential non-renewal of their licence," a spokesperson said.

"Some data sharing is already conducted by dairy licensing bodies (eg DFSV), but the approach differs by state, frequency, timeliness and nature of data collected," the spokesperson said.