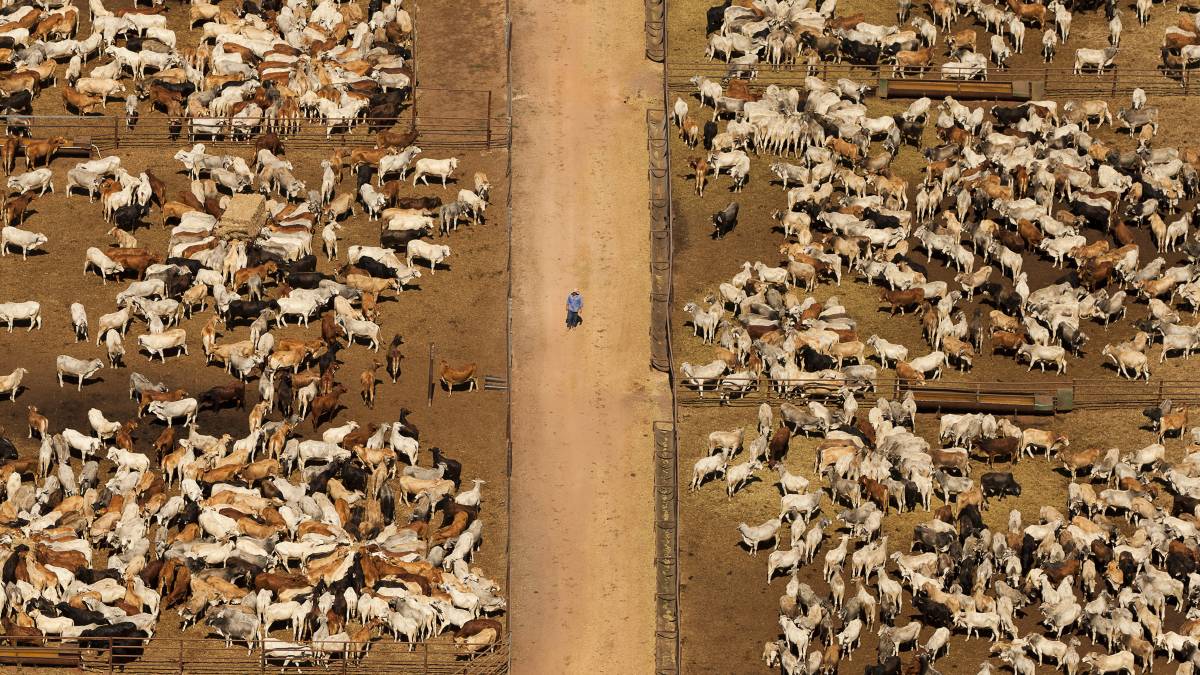 Exporters come up with ways to deflate bloated bureaucracy

LIVE exporters have put forward substantial measures they say could wipe out some of the inefficiency in government regulation that has fueled plans to hike up licence fees.

Against a backdrop of disintegrating relations between the industry and the government, exporters have identified areas such as going electronic, removing duplication in data collection and eliminating information recording that receives minimal use.

A shift to risk management as opposed to manually-intensive consignment-by-consignment approvals is another way forward.

In the wake of touted increases in export fees and charges that add up to a jump of more than 400 per cent over a three-year period from July 1, just how the blow-out in red tape costs at the Department of Agriculture and Water Resources has come about is under scrutiny.

The annual cost of departmental employees has shot to a whopping $15 million a year since the Federal Government started imposing new measures on the industry three years ago amid calls for the trade to be banned.

Now the government is seeking to recover costs.

It released a controversial document flagging livestock export licenses going from from $25,000 to more than $105,000, among other hikes.

That has sparked some very public tit-for-tat criticism between Agriculture Minister David Littleproud and industry representatives, involving claims of scaremongering and suggestions the minister has been misbriefed.

Individual live exporters, and some cattle suppliers, have told Farmonline they feel the government is willing to 'ride roughshod' over the trade because it believes it has the backing of society to 'regulate live-ex out of business'.

They have warned few live export companies, if any, could absorb the proposed additional costs.

Given there are 19 licensed exporters of cattle, buffalo, sheep and goats, the cost blow-out equates to almost a million dollars worth of departmental staff time per exporter per year, they point out.

That is far in excess of other agricultural export industries but the minister insists the regulatory burden on live-ex is the result of wrongdoing in the first place - the industry's 'chequered' past is what has created the regulatory risk it now faces.

Live exporters say more stringent regulation does not have to go hand-in-hand with inefficiency.

They say any efficiency gains to reduce the regulatory cost will have to come from the department because there is no room to move in the trade - all efficiencies have been extracted. 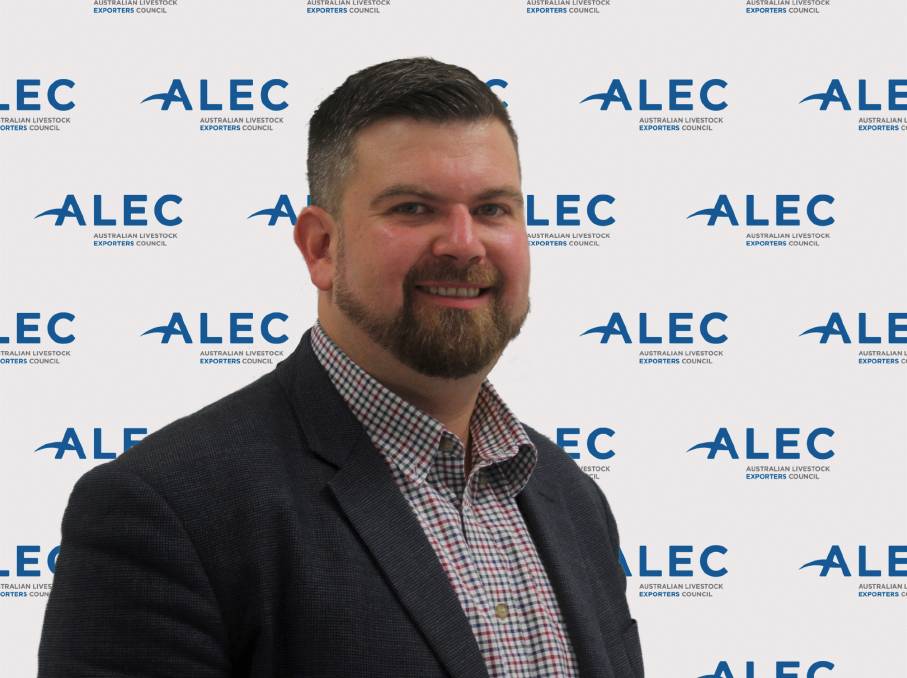 Australian Live Exporters' Council chief executive officer Mark Harvey-Sutton said the industry was not opposed to the recovery of regulatory costs but it was reasonable to expect services delivered were as efficient as possible and any increase to costs were fair and proportionate.

He said mounting regulatory burden that did not deliver discernible improvements to animal welfare failed to recognise the critical importance of the industry to the broader livestock production sector.

This is, after all, an industry valued at close to $2billion, representing around 14 per cent of beef exports, employing 13,000 full-time people in rural Australia and providing food security to millions across the world, particularly Indonesia.

One particularly controversial area where the government is seeking to recover costs is the Animal Welfare Branch.

Live exporters argue the precedent is that governments do not seek to recover the costs of policy development.

They also say the scientific and statistical assessments performed by the Branch would be better done by the industry research bodies Meat & Livestock Australia and LiveCorp, which have the requisite skills and experience.

"This would avoid exporters having to pay both a statutory levy for research and development, in addition to the regulatory fees," Mr Harvey-Sutton said.

Live exporters have denied Minister Littleproud's claims they had a sit down meeting about the flagged increases prior to its release and were informed the cost recovery document was just a starting point.

"It was dropped on us, no question," Mr Harvey-Sutton said.

They also say their public statements highlighting the 'very significant increases in regulatory costs' are justified.

"Exporters and other members of the supply chain are rightly concerned about the impacts these costs would have on their businesses," Mr Harvey-Sutton said.