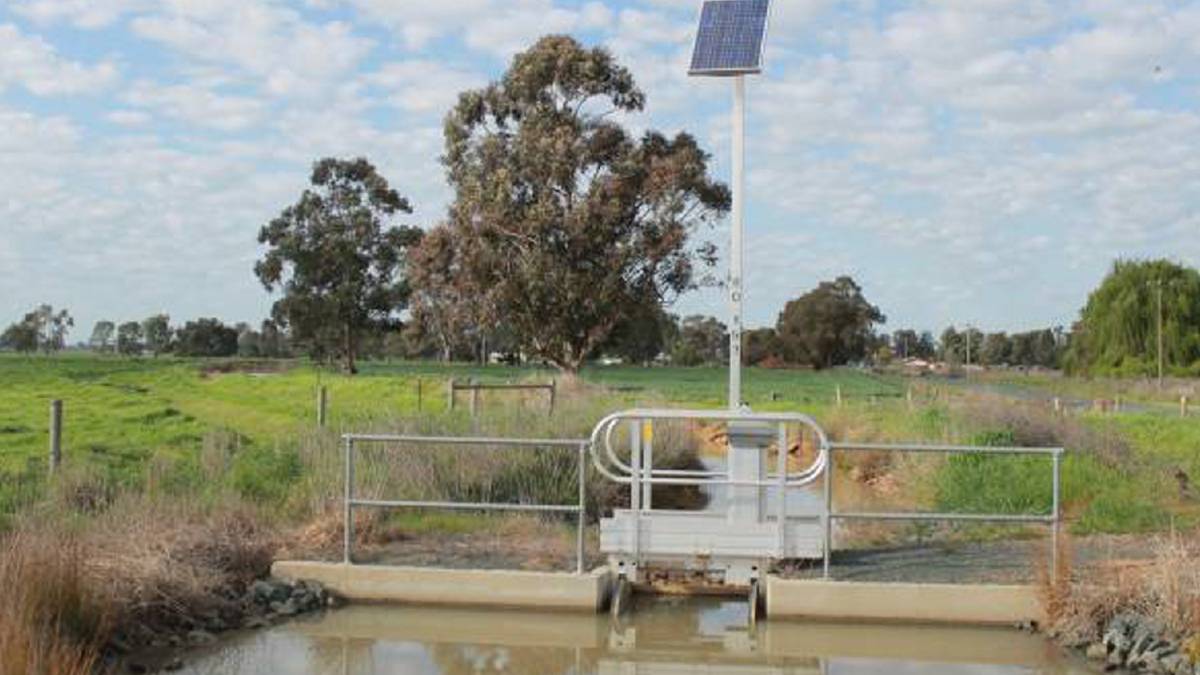 But he said he was disappointed the ACCC didn't press for broader water-market reform.

The ACCC report said it found no evidence of market manipulation, however it noted the integrity of the market could be undermined and recommended establishing a new Water Markets Agency to regulate trading.

ACCC deputy chair Mick Keogh said what started as an informal system for transferring water rights between neighbours had grown into a complex set of markets worth $1.8 billion annually.

"Unfortunately the normal regulatory framework that would be expected for a market of this scale has not been developed," Mr Keogh said.

"Until now, there has been a lack of attention to ensuring water trading markets are working fairly and efficiently."

The report found many water users don't believe water markets are fair and many of the recommendations revolve around improving transparency in the market.

A new requirement would see all market participants providing a single identifier on trade forms, to allow the new regulator to trace and follow transactions and enforce rules against misbehaviour.

But Mr Batters said many of the recommendations related to post-trade transparency.

This would do little to improve critical aspects of pre-trade transparency, which influenced participant decisions.

He said only one ACCC recommendation related to this issue: the establishment of a public facing water market information platform

"Such an idea has been attempted before by way of the National Water Market System and other state-based and private-sector initiatives, resulting in huge costs and limited benefits to most participants," he said.

"A water-market-information platform is only as good as the data that supplies it, and while the ACCC recommends making significant improvements to post-trade data, pre-trade data relating to price discovery and liquidity is reliant on data from intermediaries.

"With most brokers operating paper-based, over-the-counter markets, the information related to price and water availability will remain opaque."

This would offer a clearer picture to the new regulator, but would provide little benefit to an irrigator trying to discover the price of water and the amount that was available.