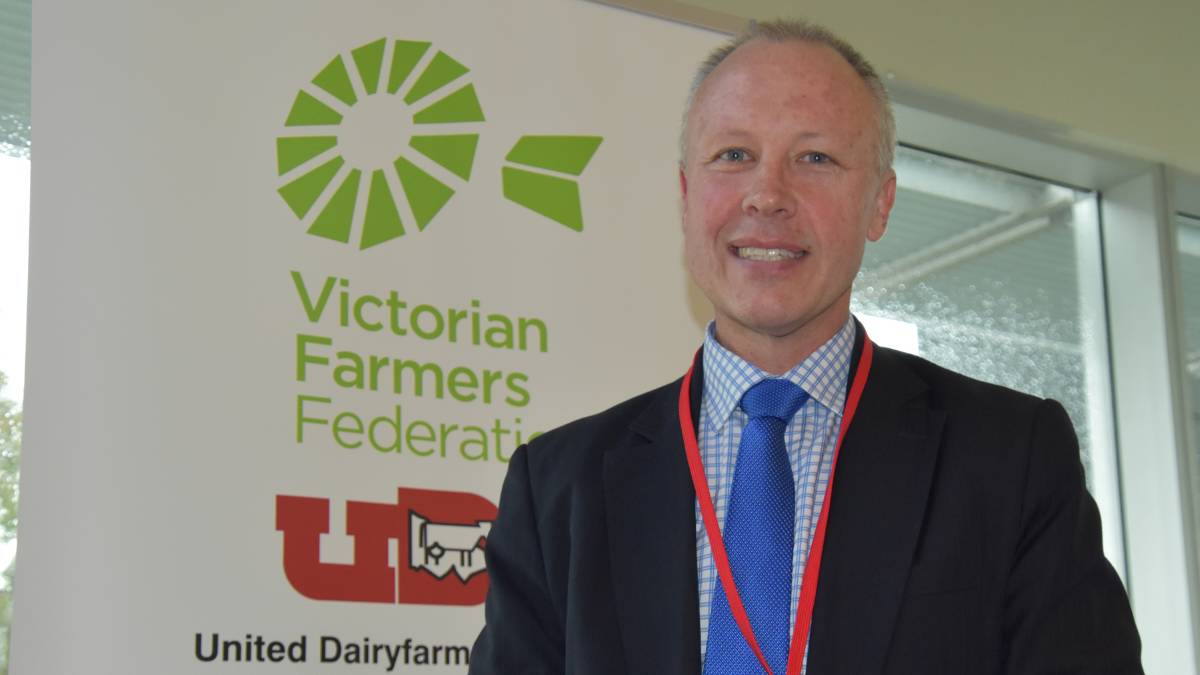 CONTROL: Richard Lange says the Milk Exchange trading event will provide milk suppliers with greater choice and control in how set their milk contract for next season.

Dairy farmers will have the opportunity to contract some of their next season's milk at a Milk Exchange trading event later this month.

Dairy farmers will have the opportunity to contract some of their next season's milk at a Milk Exchange trading event later this month.

The Milk Exchange is an eCommerce trading platform of milk and dairy products for the Australian industry.

Milk suppliers need to register their interest to offer milk at the event by email by April 14.

Milk Exchange general manager - commercial development Richard Lange said key features of the trading event included milk suppliers being able to set a reserve price for their Offer to Sell milk and designating a validity period for the offer.

Milk trading could be anonymous and suppliers could also offer split contracts on the exchange.

At the conclusion of the event, milk suppliers could choose to accept or reject bids .

Mr Lange said the trading event would provide milk suppliers with greater choice and control in how set their milk contract for next season.

"We are expecting major milk buyers to participate as it affords the opportunity to lock away some critical volume early and avoid some of the mad scramble for milk that occurs in June each year - this offers a better way to buy and sell milk," he said.

Farm milk will be contracted with a standard form agreement, which complies to the Australian Competition and Consumer Commission's Mandatory Dairy Code of Conduct, including a 14-day cooling off period.

Buyers and sellers can trade anonymously with a simple click to contract process that avoids complicated and protracted negotiations.

Mr Lange said the exchange currently had commitments for a milk pool of more than 100 million litres of new season milk throughout Victoria, SA, NSW and Queensland.

"We will be receiving and assessing volumes within these regions and other regions over the next two weeks," he said.

"The trading event, through bidding activity, will provide price transparency for the current conditions in the commodity and consumer markets."

The event will be held between 9am and 2pm on April 21.

Suppliers can register at https://www.milkexchange.com.au/getting-started/ or phone 1300 645 539 for more information.