LACK OF SUPPORT: Rokewood's organist of 50 years, John Carr, said the congregation had dwindled to less than five.

The last ditch effort to stop the private sale of a small Victorian town's church looks to have failed.

The last ditch effort to stop the private sale of a small Victorian town's church looks to have failed.

The public campaign may have come too late after contracts of sale are believed to have been signed already for the sale of the 156-year-old Uniting church in Rokewood to buyers from outer Melbourne.

Locals fear the historic Western District bluestone church will be converted to a private residence.

Golden Plains Shire Council this week overturned its controversial decision to become involved in the fight by asking the Victorian government to potentially compulsorily acquire the building and "gift it" to the Presbyterian church.

Golden Plains mayor, the Rokewood Takeaway store operator, Helena Kirby was criticised for her personal involvement in a petition signed by about 250 of the town's 300 residents.

Council held an emergency meeting on April 16 to discuss the petition and agreed to ask for government intervention.

Mayor Kirby declared a conflict of interest in the issue on Tuesday night and withdrew from a debate led by former mayor Cr Owen Sharkey who successfully moved a notice of motion to overturn the April 16 decision.

Cr Sharkey said the move had been rushed, costly and had given the community false hope. 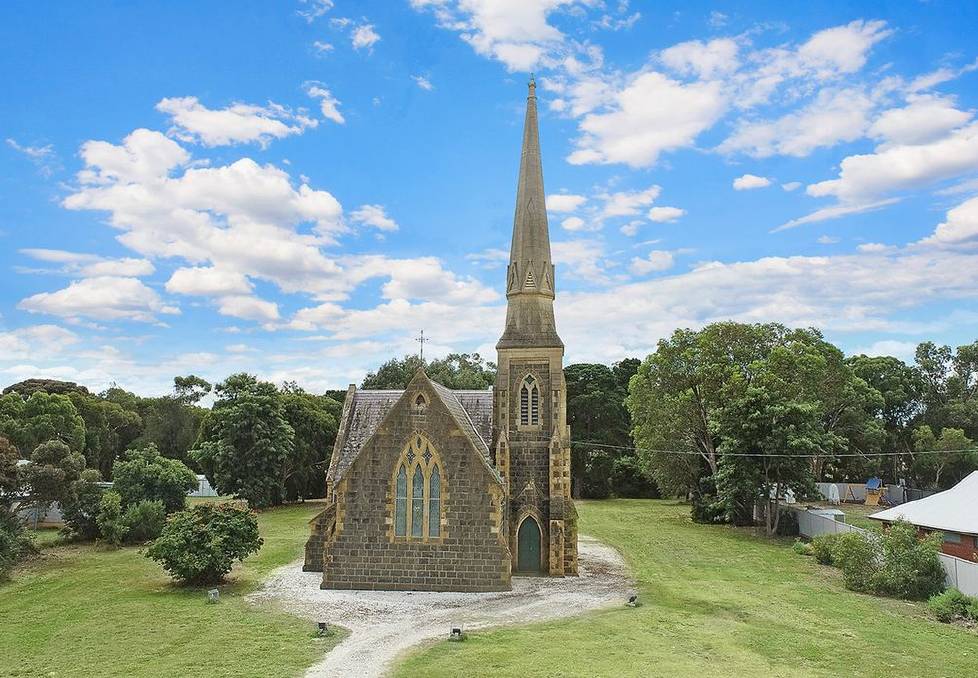 Rokewood's bluestone church is said by many to be one of the most beautiful in country Victoria.

He claimed the Mayor Kirby had failed to follow the council's agreed code of conduct by becoming personally involved in the town's fight.

Mayor Kirby said while she had supported the petition, neither she nor members of her family had signed it.

Cr Sharkey claimed the move had cost the council about $15,000 in obtaining legal opinions and time needed for council officers to prepare reports.

The council was told the Rokewood community had failed to support the church when numbers of its congregation dwindled to fewer than five before its closure.

The Presbyterian organisation has already stated it doesn't want the church even if it was offered to them.

Without a church congregation in Rokewood, there is no way to pay for the building's upkeep. 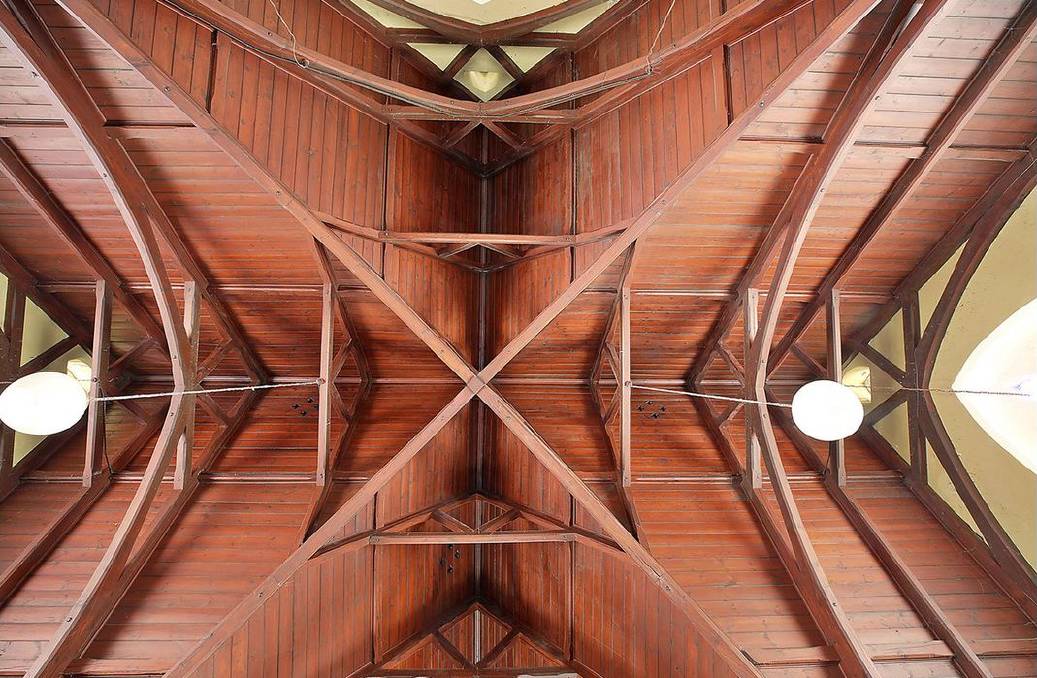 The stunning ceiling of the church.

Rokewood locals are upset the Uniting church had not done more to stop the sale.

The Uniting church said it wanted to make about $500,000 from the sale to support the remaining churches and Ministers in the region.

Rokewood's organist of 50 years, John Carr, said the congregation had dwindled to less than five.

It is a double whammy for Rokewood after St Patricks, the town's Catholic church, was sold earlier in the year.

Townsfolk argue they had historically paid for the church's construction and upkeep over more than a century and should be allowed to keep it.