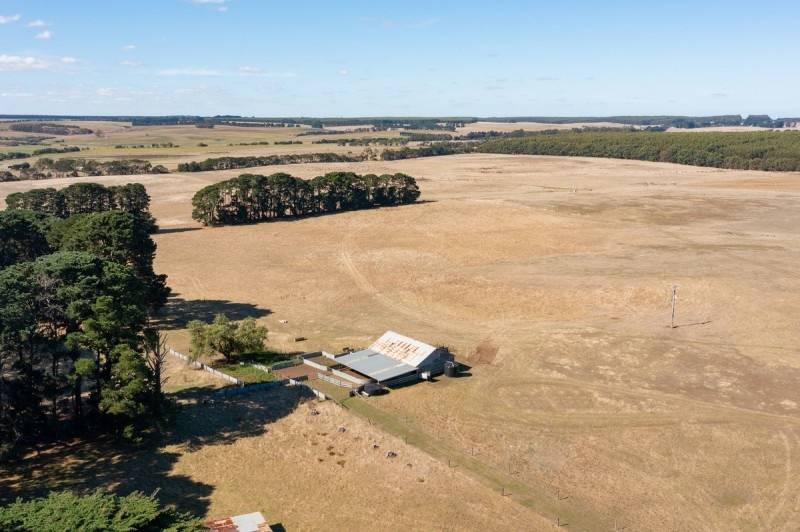 A 112 hectare piece of grazing country in Victoria's Western District has sold for what is believed to be a district record of $2.16 million.

A 112 hectare piece of grazing country in Victoria's Western District has sold for what is believed to be a district record of $2.16 million.

Even with no house on it, the high rainfall (750mm annual average) collection of 10 paddocks sold at auction for $19,269 a hectare.

It continues some stunning farmland sale results across Australia.

That showpiece property had a new two-storey home and undercover sheepyards on it.

People are still talking about the 39ha paddock which sold for just over $920,000 or $23,590ha on South Australia's Yorke Peninsula also in March.

The Macarthur land which sold late last month, between Warrnambool and Hamilton, had been in the same family for four generations.

The land did come with a two stand woolshed and "as new" sheep yards. 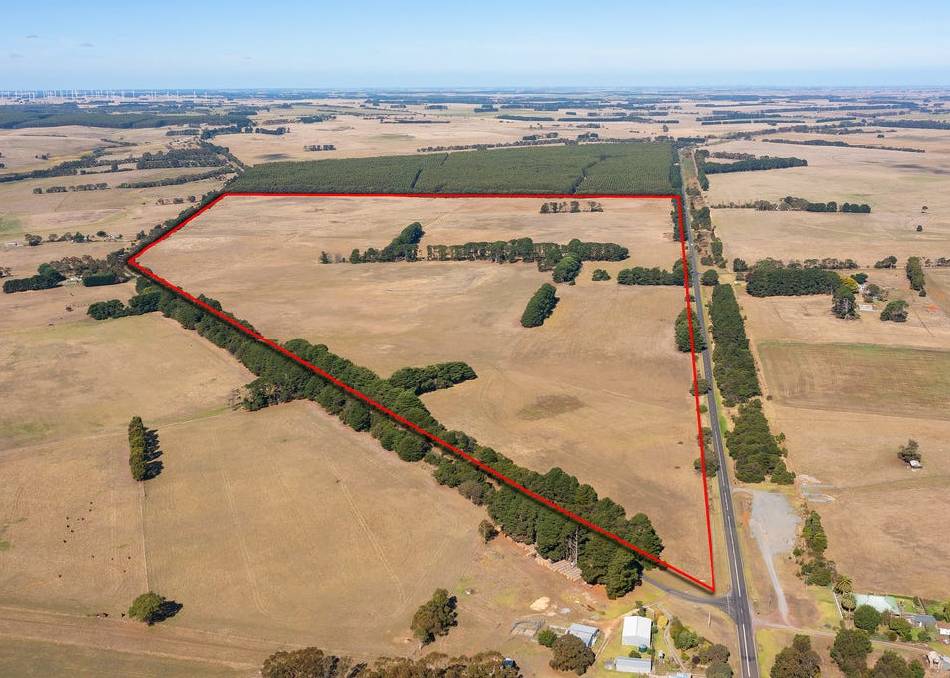 Agents, Charles Stewart, described the land as suited to both grazing and cropping and had mostly new fencing.

There were five bidders pushing the price up from the 60 people at the auction held in Macarthur.

Nick Adamson, director of Charles Stewart, said the sale was a record for the greater Macarthur district.

"It was well above expectations," he said.

"It has obviously been very safely held," he said.

"It's versatile land for the agricultural sector.

"There were a number of local buyers and it went to a local buyer," he said.

"I'd have to say it's a record for the greater Macarthur district. It's what we've seen across Western Victoria.

"It's a very strong result and indicative of the momentum in the rural market."