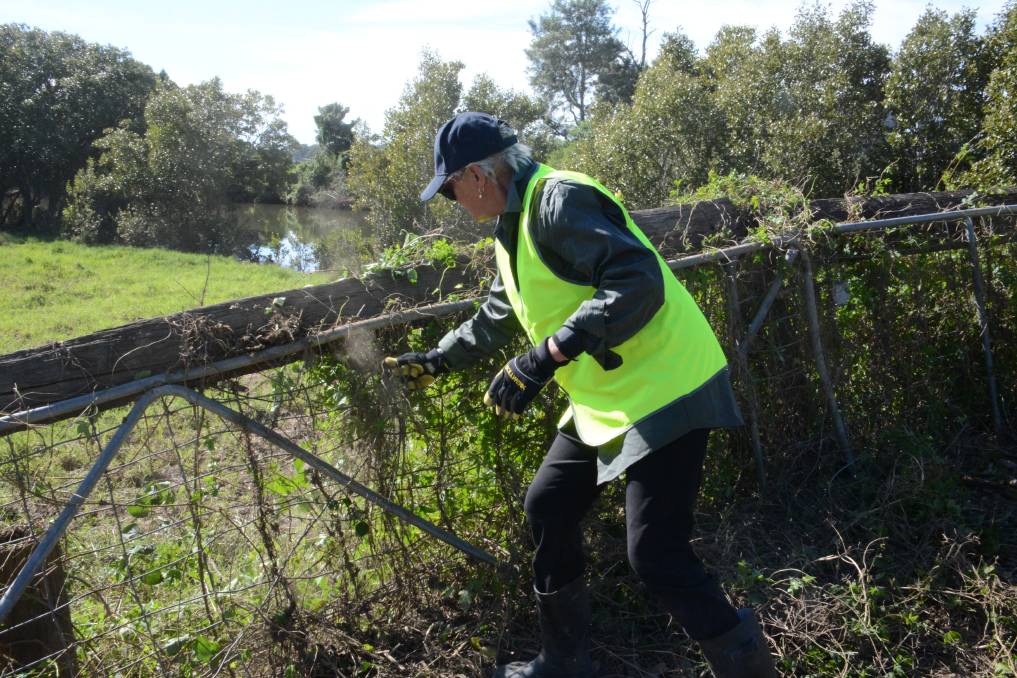 Getting farmers back on their feet after the flood disaster in March is all the motivation Rural Aid Australia volunteers need to lend a hand.

The charity spent a week on Oxley Island as 20 volunteers cleaned up debris and equipment, removed plastics from paddocks and repaired fence lines on four farms.

"Farmers are amazing people and I think it's nice we can be here and give them a helping hand," Grant said.

"They're the lifeblood of the food bowl of Australia."

One of the farms belongs to local dairy stalwarts the Polson family. 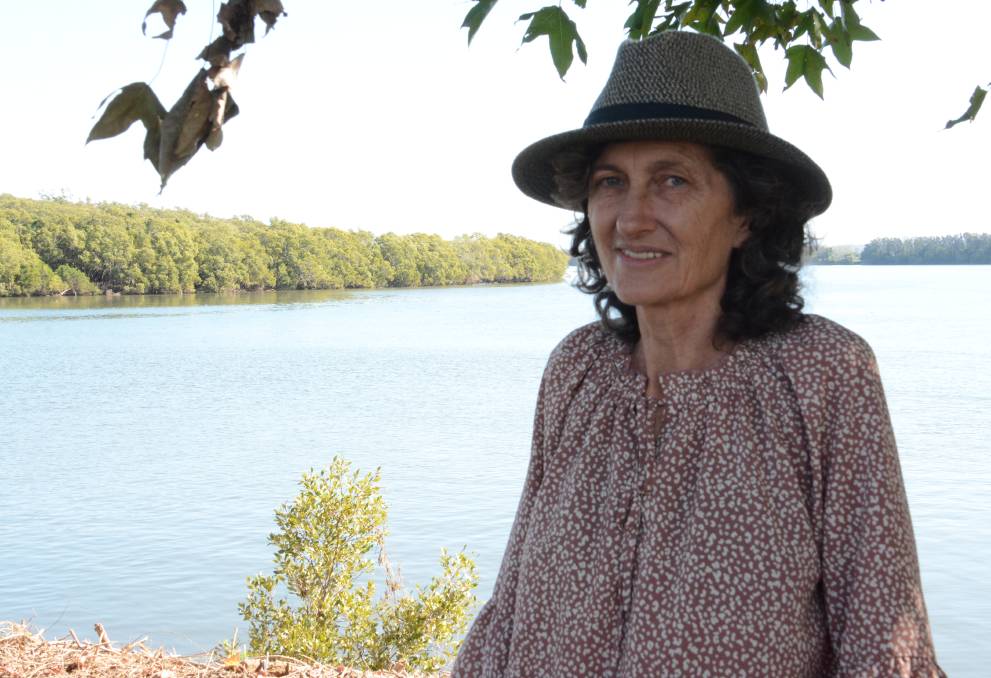 Debbie Polson detailed the damage to the 550 acre property and how relieved the family was to receive assistance from Rural Aid.

She thought the flood threat was 'mild to moderate' when water began to rise on Friday March 19.

"At 7.30 on Saturday morning we knew it was going to be major," Debbie recalled.

"Then it was hands on deck, getting cows to the dairy, getting seed up on hay bales so it wasn't ruined and getting poddy calves in the cattle truck."

Despite these preventative measures, about 15 head of cattle were lost.

"The water was up to their knees and udders but they have a herd mentality so you get them moving and work at their pace," Debbie said.

"Luckily we have a path through the middle of our farm so once they hit the familiar concrete they just slowly walked back to the dairy.

"You can't frighten them, just move at their pace. In your head you're saying 'go quick' because the flood is coming but you just need to gently move them."

Debbie was devastated to see livestock and belongings from other properties float down stream.

They're so nice and came with energy. - Debbie Polson, Oxley Island farmer

"Once you see cattle floating down the river and boats you think 'this is going to be major'," Debbie said.

"It was bigger than the 1978 flood, it didn't go away quickly because the bar was open at Farquhar (Inlet)."

Water was at an extremely high level at the height of the flood due to a combination of high tides and rushing flows from Wingham and Gloucester.

"That's why we had to keep the cows at the dairy for about four or five days and fed them hay on the yard because they couldn't go in the flooded paddocks. Luckily the dairy is a bit higher," Debbie said.

"At the peak it was in the dairy and they were standing in water up to their knees."

Before the Rural Aid team arrived, Lions Need for Feed made several hay drops to the farm. 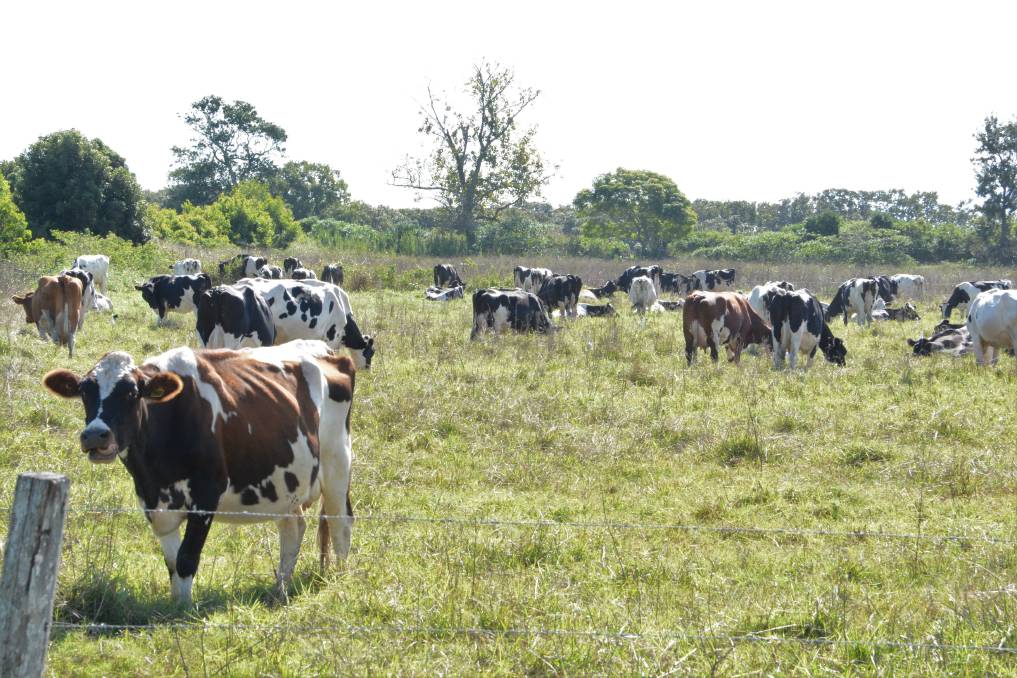 Cows on the Polson farm remained in the dairy for almost of week due to flooded paddocks.

"That has been a great help to us because we haven't had to think about where we're going to source hay," Debbie said.

Debbie was thankful for the tireless work of the Rural Aid volunteers.

"They're so nice and came with energy," Debbie said.

"At this stage everyone is getting tired from running on adrenaline. In the week they're here we can see great progress."

There was never a thought of giving up.

"What can you do with the cows and beautiful land? You've just got to keep moving on," Debbie said.