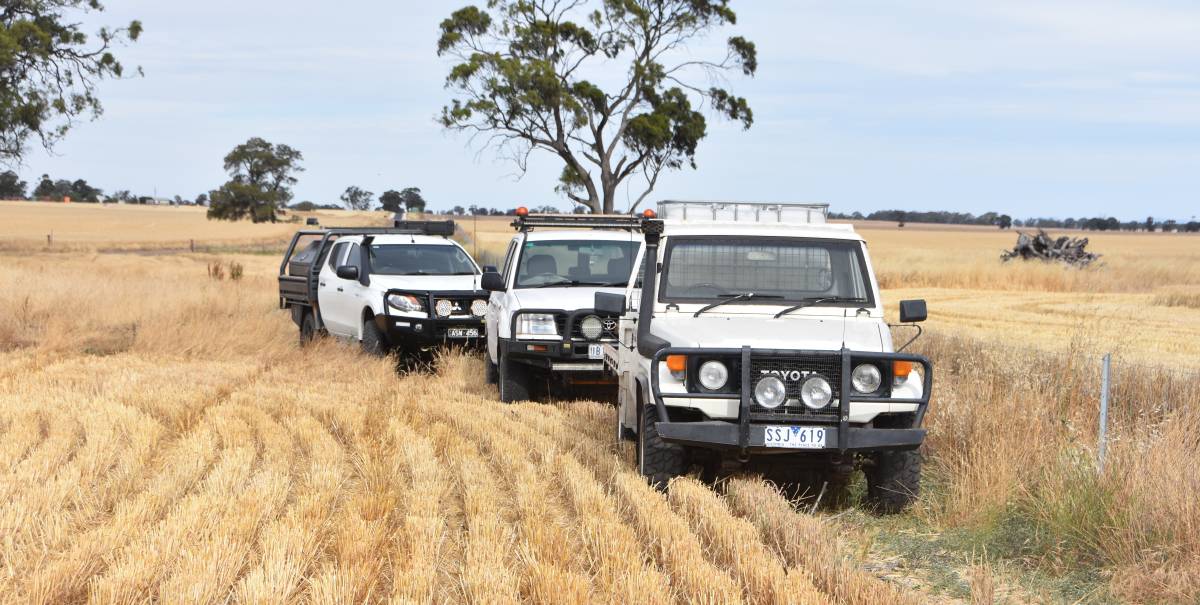 LOADS OF INVESTMENT: The popular instant asset write-off scheme among farm investors was extended for another year in the federal budget.

The federal budget included a decision to extend the instant asset write-off scheme out to June 30, 2023.

Red-hot investment in new farm machinery and equipment will be given extra fuel by the federal government's decision to extend the popular instant asset write-off scheme until June, 2023.

In their assessment of the federal budget, the economics team from big rural lender NAB said the extension of the scheme for one year would provide a longer window for agribusinesses to make investments.

Farmers have been on a spending spree since the drought broke in many areas last year with latest data from the Tractor and Machinery Association of Australia revealing more than 15,500 new tractors have been sold in the past 12 months.

The instant asset write-off was expanded substantially in last year's budget to a maximum threshold of $150,000 for individual new and used items, largely as a COVID stimulus measure.

NAB said Treasury had estimated the decision to extend the scheme would reduce revenue by a whopping $17.4 billion over the forward estimates.

The farm sector is on a roll at the moment with beef cattle prices at record levels while the outlook for lamb and export grain prices is looking strong.

NAB said the government's decision to align with the National Farmer Federation's ambitious target of transforming farming into a $100 billion a year industry by 2030 was significant.

It said while the NFF's $100b target had been around for some time, the budget explicitly addressed the commitment by providing additional funding of $850 million over the forward estimates for biosecurity, soils, biodiversity, export and production. T

Just under half the funding under Agriculture 2030 ($411.4m) was directed to biosecurity and pest management, NAB said.

There was also $147.9m for soil programs, $102.1m for production and trade, $67m for organic waste, $36.8m for biodiversity and $50.3m for forestry and fisheries with the balance in the package to support farm employment and innovative agricultural practices.

While the budget included a measure (announced in January) to allow temporary visa holders to work more hours in the agricultural sector, the major challenge remained closed borders, NAB said.

"The budget does not forecast the border reopening until well into 2022," the bank said.