'We're here for the long run' Fonterra says the Cobden factory is here to stay "for the long run".

THE future of dairy in the south-west Victoria is safe, with Fonterra managing director René Dedoncker assuring the region the Cobden, Vic, factory is here to stay "for the long run".

The comments come almost exactly two years after Fonterra closed its Dennington site, forcing almost 100 workers out of a job.

"We are here to stay people," Mr Dedoncker said at an industry breakfast in Warrnambool, Vic, on Tuesday.

"We are so committed to the future of dairying here and the choices and investments we make are multi-year.

"We're about to spend the most money we ever have on our brands."

The Cobden site employs around 300 people and is dubbed the home of Western Star Butter.

"Western Star is in more fridges than ever before," Mr Dedoncker said, attributing the success in part to the spike in home cooking through the pandemic.

He said investment in new cream separators at the south-west plant proved the company was here for the long run. 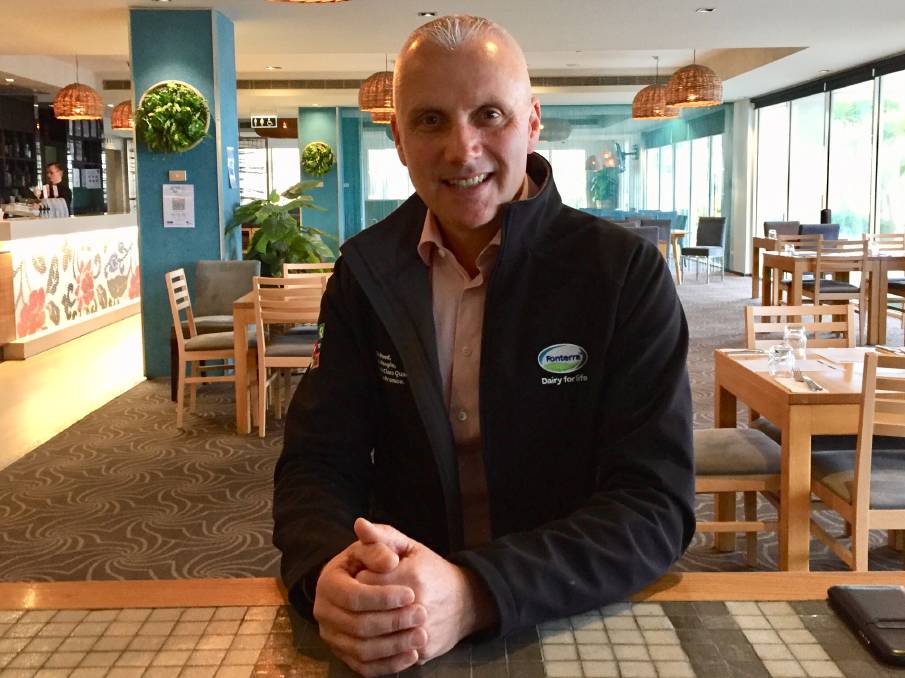 Fonterra managing director René Dedoncker said the future of dairy processing in the south-west is safe "for the long run". Picture: Kyra Gillespie

"Even though we had to shut Dennington it was deliberate, tough, but necessary," he said

"You don't invest if you're getting ready to get out."

Looking back on the closure of the Dennington site in 2019, Mr Dedoncker said Fonterra wouldn't change how it handled the situation.

"The biggest priority when we made that announcement was the livelihoods of the 98 people that worked there," he said.

"It was a difficult moment when we announced it but what we did say was everyone will be treated as an individual and we will provide the assistance for every single person to retrain and/or provide options to enable them to take the next step.

"We're really proud of the fact that some people stayed with us and managed to move into the Cobden facility. The majority moved on, some retired and others we retrained and have moved into different industries.

"We are proud about the way we managed a really difficult situation.

"Looking back, we'd do it exactly the same way."

The price is 15 cents/kg MS higher than last year's opening price and just 5c/kg MS shy of the company's highest ever opening price.

The Fonterra announcement is the second by a major processor, as they battle to hold onto milk supply.

Under the Mandatory Dairy Code of Conduct, all dairy processors are required to announce their new season price by June 1. 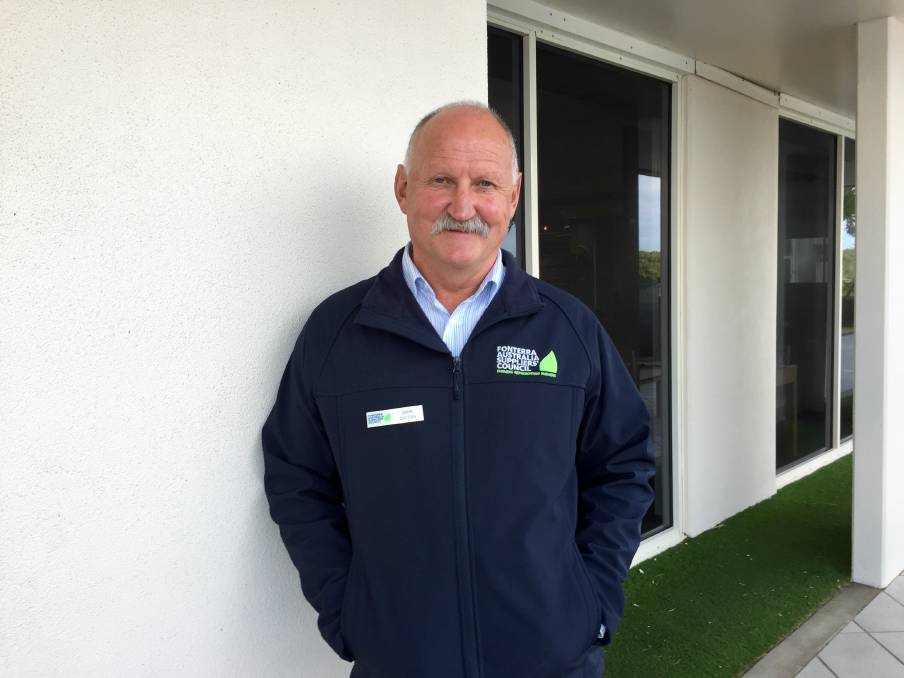 Naringal dairy farmer John Dalton said the last season was the best he'd seen in Western Victoria in his 33 years in the industry. Picture: Kyra Gillespie

Naringal, Vic, dairy farmer of 33 years John Dalton welcomed the early milk price announcement, which he said allowed farmers to budget for the season ahead.

He will retire from his role on Fonterra's suppliers' council in the coming months, but has no plans of slowing up on the farm.

"We milk around 500 cows and employ four people," he said. "The last season in Western Victoria I think was the best in my 33 years.

"There's confidence; people are making money, they're happy to invest.

"This year the season has started quite well again in Western Victoria.

"We've had two really good seasons and the next one is looking good and the milk price looks like it's going to be solid.

"I'd ask farmers to enjoy the good times as best we can now."

Mr Dedoncker said the pandemic and international trade tensions continued to affect export, with about 30 per cent of Fonterra's product leaving Australian shores.

"Anyone exporting product form here is having logistical challenges," he said.

"The China relationship has been difficult, it was shut overnight and it's hit a wall. But we've always said we've got to de-risk China. We've thought through what to do if disaster turns up on our doorstep.

"Our biggest issue is the shipping industry; the trade union here is slowing it down and it's affecting agriculture across the portfolio.

"We recently missed 3000 tonnes of product because of global shipping issues and issues with trade unions.

"With the exception of that, the trade price is pretty strong."