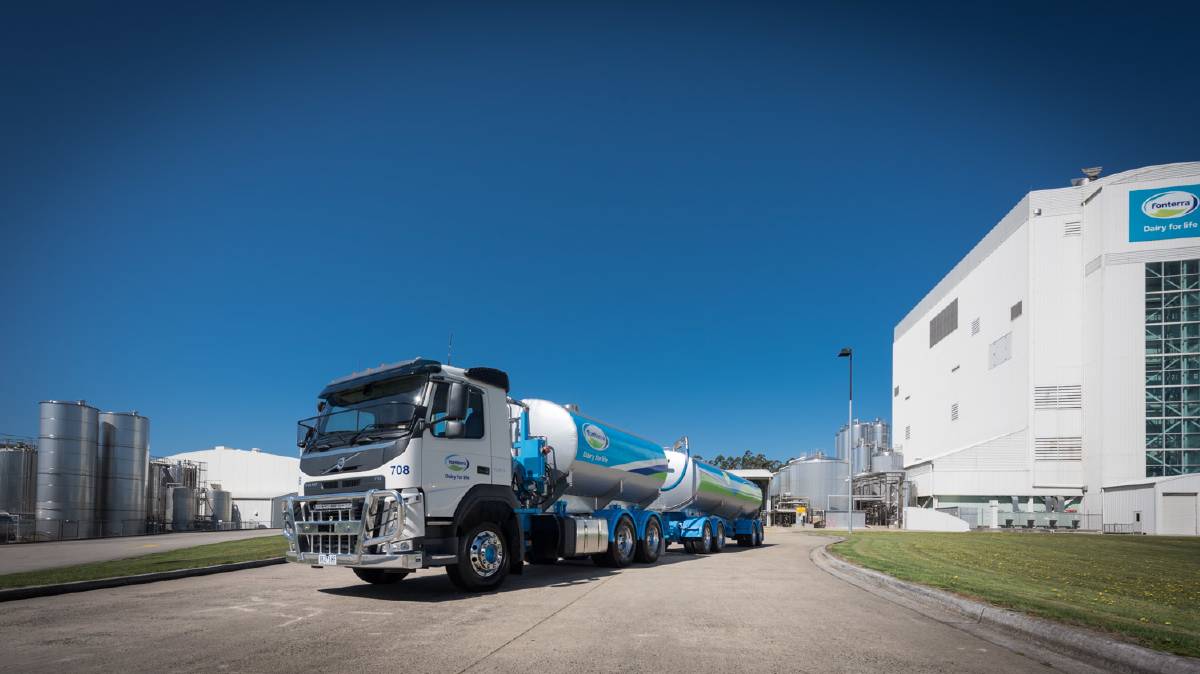 REVISION: Fonterra has revised its opening price, a little under four weeks since announcing it.

The company announced its initial opening price of $6.55/kg on May 10, but that was short of the price announced by other major processors on Tuesday.

Bega set the pace among the major processors with a $6.80/kg MS price in southern Victoria/south east South Australia and $7/kg MS in northern Victoria, while Saputo opened at $6.55/kg MS.

Fonterra Australia managing director René Dedoncker said when Fonterra announced its opening price, it said it would review the price in June.

"We came out with an early price four weeks ago to give our farmers a clear line of sight to help them plan for the season ahead, although some of our domestic and export contracts weren't due to be settled until this week," he said.

"We've now secured favourable outcomes for these contracts, particularly with our Japanese cheese customers, and over the past four weeks commodity prices have remained strong.

"Currency appears to have stabilised between 77-78 US cents, and our recent contracts have given us the ability to hedge a portion of our currency exposure at these levels for the first half."

"We are pleased to announce improved opening milk prices.

"As is always the case, it was important that we considered the returns in both the Australian and international markets, the milk requirements for our significantly expanded portfolio of products and the competitive circumstances in each of our regions."