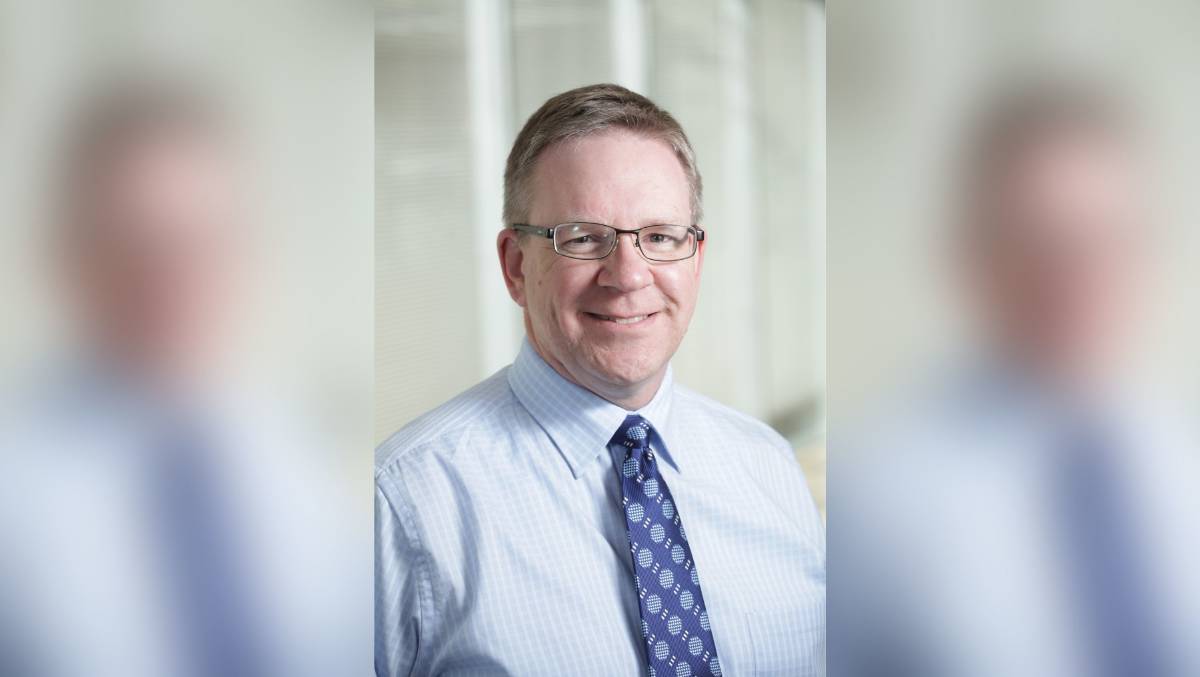 For the Murray system, it was the largest amount of water carried over since 2013-14, while the figure for the Goulburn system was the highest since 2017-18.

Carryover is a process where customers are able to keep some or all of their unused water allocation, taking it into the next irrigation season by linking their account to sufficient water shares.

"Private customers have carried over 100GL more water in the Murray and Goulburn system, compared to this time last year," Dr Bailey said.

"A lot of that has come about because of the much better water availability we saw during 2020-21 season, with both Victorian and NSW systems having reasonable allocations.

"If we go back to 2019-20 and prior Victoria had 66 per cent in the Murray and NSW ended up at three per cent of general security, which really made a huge dent in the availability of water.

Last season, water prices dipped to as low as $100-$120/ML for the Murray and Goulburn systems.

"Irrigators took advantage of that bigger pool and lower prices," he said.

"It's very much the case of people seeing the opportunity to put away some water, at a relatively cheap price," Dr Bailey said.

"They can guarantee availability, rather than rely on what the allocations provide."

Dr Bailey said the Goulburn Murray Irrigation District would operate "without any concerns" over availability this upcoming season, which starts on August 15.

"Anyone who wants to take water, at any time, will have access to that water throughout the year."