A new book says the creation of water markets in Australia has as failed on multiple levels. 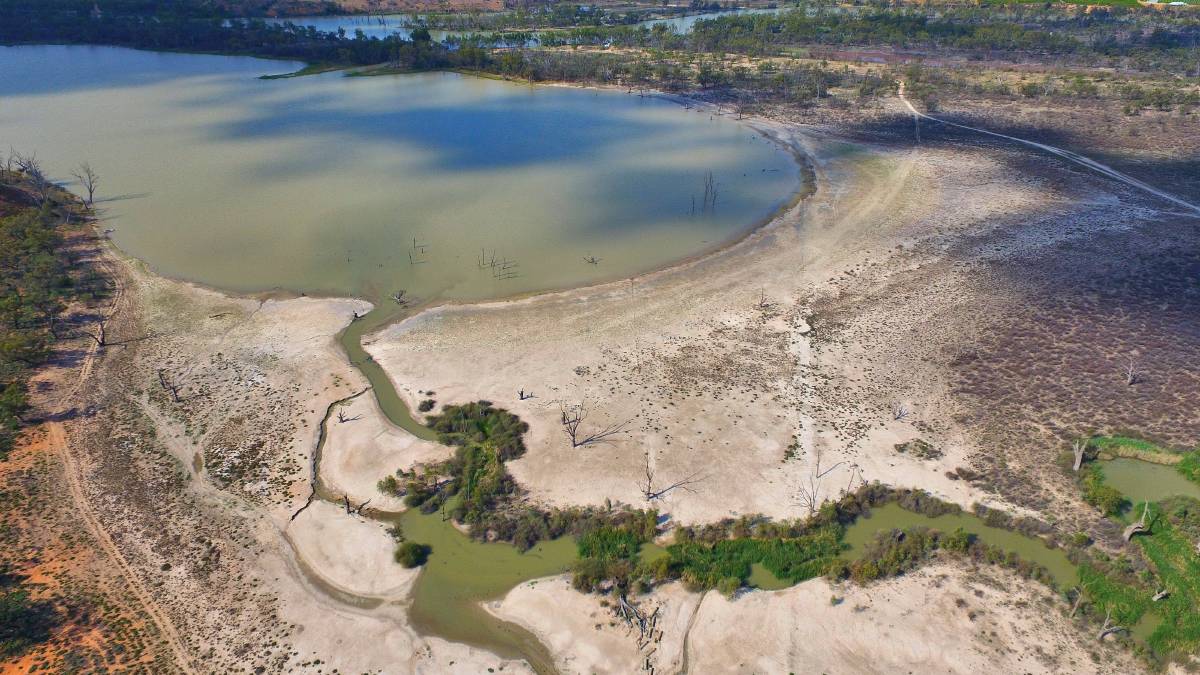 FAILURE: A new book says it's easy to conclude that on any relevant measure the water market has failed.

What began as an informal arrangement between neighbouring farmers, where one farm's surplus water could be transferred to another, has over the past two decades morphed into a complex set of commodity markets whose annual turnover exceeds A$1.8 billion.

When the Murray-Darling Basin water markets were established, little consideration was given to training farmers or equipping them with the tools they would need.

"Many older farmers struggle even to use a smartphone," one farmer told us in research for our book Sold Down The River, to be published this week. "They simply can't use the water trading platforms."

But others can, to their huge advantage. "Being a water broker is a lot like buying and selling shares or any other financial asset," one investor said last year.

"There is no depreciation, there's no goodwill, there is no maintenance and repairs. There are not many asset classes that are that good."

The 2015 film adaptation of Michael Lewis's bestselling The Big Short ends with a chilling line.

Investment genius Michael Burry had predicted the 2007 US housing market collapse and the ensuing financial crisis but, the movie said, was now "focusing all of his trading on one commodity - water".

In a shocking report delivered to the treasurer in February, the Australian Competition and Consumer Commission found "scant rules governing the conduct of market participants, and no particular body to oversee trading activities, undermining confidence in fair and efficient markets".

In particular, water market intermediaries such as brokers and exchange platforms currently operate in a mostly unregulated environment, resulting in a lack of clarity regarding the role brokers play, and permitting undisclosed conflicts of interest to arise.

Trading behaviours that can undermine the integrity of markets, such as market manipulation, are not prohibited, insider trading prohibitions are insufficient, and information gaps make these types of detrimental conduct difficult to detect.

The report has shifted the debate about water in the Murray-Darling Basin. Regulators, politicians, officials and researchers all realise that something has gone horribly wrong.

At the beginning of the water trading experiment, little effort was put into defining the goals of water trading, or how its success would be measured.

Yet despite that oversight, it's easy to conclude that on any relevant measure the market has failed. It has failed the environment. It has failed farmers and towns. It has failed to recognise the rights of Indigenous Australians. And it has failed in its basic function of allocating water to where it can best be used.

Like a plane crash, the market failed because crucial systems and backups broke down simultaneously.

Here are the top four fractures in the multi-point failure:

Added to these are a series of counter-intuitive tax advantages and subsidies that drive water rights away from the best land toward arid lands far down-river.

The silence is deafening

A giant policy experiment is sucking hundreds of millions of dollars each year out of the Murray-Darling Basin, and it is sending water away from our most productive land and what used to be our most vibrant food-bowl communities.

The federal government has had the report of the Competition Commission's water markets inquiry since February. The silence is deafening.

In our research and in our book, we have mapped out a way forward for allocating scarce irrigation water and balancing the management of our largest river system.

Indigenous rights, environmental sustainability and food security are but some of what's at stake.

This article is republished from The Conversation under a Creative Commons license. Read the original article.