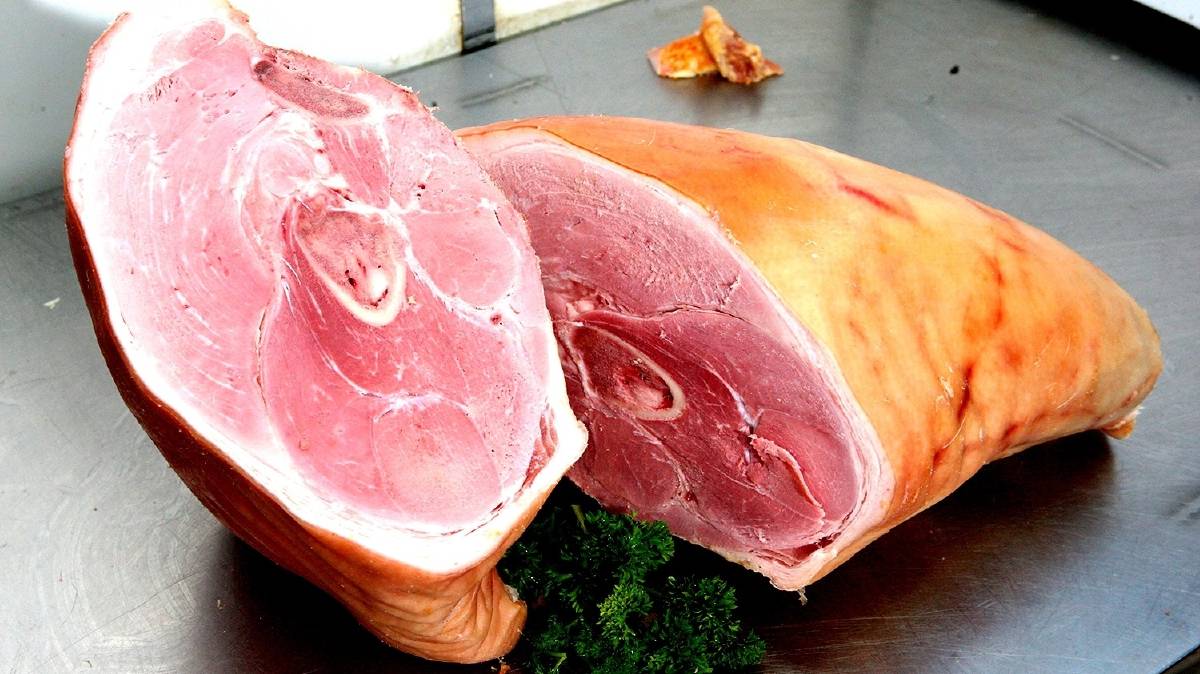 THE move by Australia's largest beef processor, JBS Australia, to expand its presence in the pork game may not be smooth sailing, with the competition watchdog flagging concerns about price hikes and reduced supply to downstream smallgoods producers.

This may in turn flow onto retail supply, the Australian Consumer and Consumer Commission has warned.

However, the company which employs tens of thousands of abattoir workers across the country says it will respond to all concerns in the next round of public consultation.

The company says it understands the value of long-term customers having access to service processing on a commercial basis and has promised to continue to provide those services. It has even provided written assurances to that effect.

The ACCC has released a statement of issues about the JBS plan to pay Singapore-listed food company QAF Limited a whopping $175 million for Rivalea Holdings and Oxdale Dairy Enterprise, together known as Rivalea.

Rivalea farms and processes pigs in Laverton, Victoria and in Corowa, New South Wales. It holds the majority share of Diamond Valley Pork and supplies fresh and value-added products to wholesalers and retailers.

JBS is already the largest smallgoods producer in Australia. It owns the Primo brand and niche pork brands. It also has a pork abattoir in South Australia where it runs service kills.

In announcing the plans to expand its pork footprint via Rivalea, JBS said it intended to both grow the use of domestic pork in Australia and unlock new opportunities for Australian pork in international export markets.

JBS Australia is a subsidiary of JSA SA, the world's largest meat producer.

The ACCC has found the proposed transaction will give JBS a significant presence in pig farming, export accredited pig abattoirs and smallgoods.

"The ACCC's preliminary view is that while JBS and Rivalea do not compete closely, the proposed acquisition may give rise to vertical integration concerns," deputy chair Mick Keogh said.

The ACCC's statement of issues explained that because Rivalea's Diamond Valley Pork abattoir currently provides service kills, there is the possibility post-acquisition JBS may have the incentive, particularly due to its ownership of Primo, to increase prices, offer less favourable terms or foreclosing access to those third parties.

It did say, however, the proposed acquisition was unlikely to raise horizontal overlap concerns in relation to the acquisition of slaughter weight pigs, supply of service kills or pork processing, as JBS and Rivalea do not compete closely.

JBS said it understood the role that DVP plays in offering its long-term customers access to service processing on a commercial basis.

It says it will continue to provide service kills at DVP and had provided these assurances in writing to all existing DVP customers and the ACCC.

A statement from JBS said: "It is worth noting that JBS is a minor processor of pork in Australia. At its Port Wakefield facility in South Australia, JBS provides pig processing services for a major retailer and other customers, who buy the pig from the producer and have it slaughtered at a fee.

"JBS has a long and proud history of supporting and growing its Australian businesses - investing heavily in its local operations and domestic brands, while at the same time providing employment opportunities and supporting the regional economies in which we operate. We will employ this same locally-minded approach at Rivalea."

JBS operates abattoirs, value-add facilities and feedlots for a number of species across Australia's eastern seaboard and while it closely guards throughput figures, analysts estimate the company supplies between 25 and 30 per cent of the country's red meat plus significant export volumes.

It's dominance in the Australian meat processing sector was highlighted earlier this year when a cyber attack forced the temporary shutting down of its plants, both here and in the United States.

JBS also has a bid in action to buy salmon producer Huon Aquaculture, which has sparked somewhat of a war with mining and beef billionaire Andrew Forrest.

NSW meat wholesalers BE Campbell have expressed appreciation the ACCC has recognised competition concerns in the proposed acquisition.

Managing director Ted Campbell said: "We welcome the ACCC's decision to continue to investigate the potential negative impact on competition in the Australian pork industry should the JBS deal proceed.

""We look forward to making a submission to the ACCC and encourage others who share our concerns about JBS's increased market power to do the same."

The ACCC is seeking further information from interested parties by September 30 and is expected to hand down a final assessment by early December.