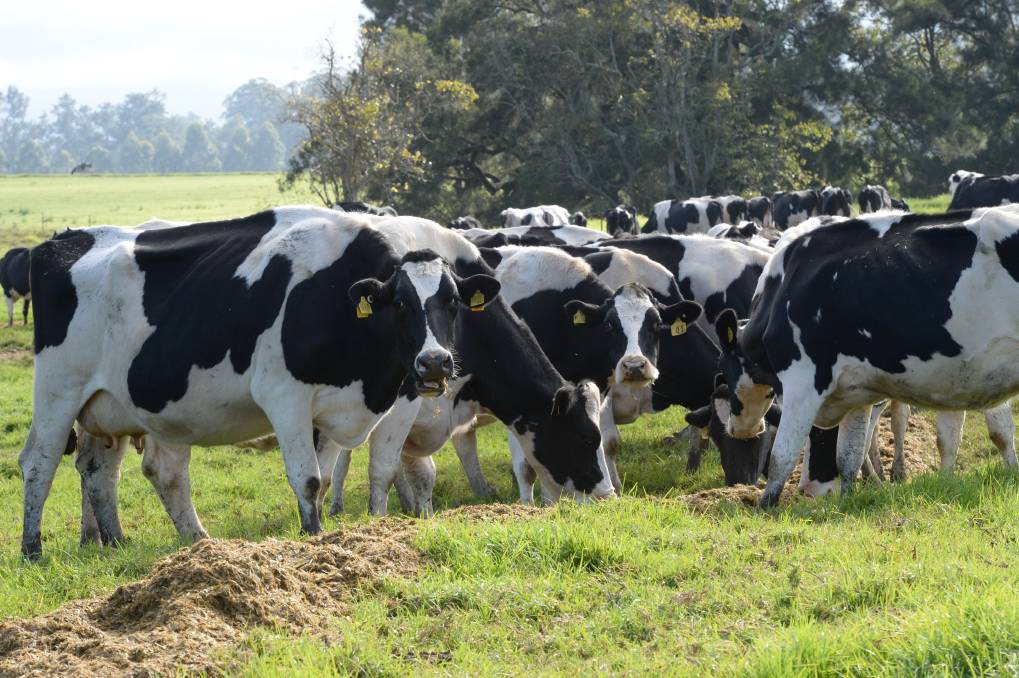 Dairy Australia has forecast an increase in the national milk pool to nine billion litres.

It's feared a lack of skilled workers could curtail expansion for an industry otherwise primed for growth.

ACCORDING to Dairy Australia's September 2021 Situation and Outlook report released earlier this month, Australian dairy has so far dodged most curveballs thrown by the COVID-19 pandemic, and conditions on-farm remain favourable.

However, it's feared that a lack of skilled workers could curtail expansion for an industry otherwise primed for growth.

Finding enough skilled workers has been a persistent problem for the dairy industry, especially as farms have become larger, more complex and technological.

Scone dairy producer Butch Smith thinks it's time the industry got smart about how it attracts and retains a younger generation of milk producers.

Mr Smith, with his wife Robyne and family, operates one of only two dairies still open for business in the Upper Hunter Shire.

Drought on top of the milk price was probably the catalyst, then with high land values people were packing up and moving on. - Butch Smith, Scone dairy farmer

He said shrinking profits, drought and deregulation had seen the sector all but disappear in one of the state's once-premiere dairying regions.

"We had some great times in the early 1990s when there was great camaraderie and lots of support," Mr Smith said.

"But now it's a hard gig. Drought on top of the milk price was probably the catalyst, then with high land values, people were packing up and moving on."

At his property, Gwandalan, Mr Smith is milking 550 Holstein and Jersey/Holstein cows and running about 300 beef cattle.

He sows country to irrigated lucerne and oversows that with ryegrass and oats.

Before the most recent drought of 2017 to 2019, he was milking up to 1200 cows across two properties at Scone and Aberdeen and running 1200 beef cattle.

"We're reasonably light-on as far as staff are concerned," he said.

"I tend to do a lot of those jobs, the calf-rearing, farming and irrigation on my own.

"It's a full-on day and a full-on week, but that's a choice we make and it's been good to us."

He said barriers to entry into the sector had been extraordinarily high for young people.

"The industry doesn't have very clear pathways," he said.

"Already you're looking at half-a-million dollars in cattle before anything else.

"There are not many young people that get a walk-up start."

Mr Smith said there was a sense of social isolation that compounded the issue, as the number and scale of local farms fell and dairy service providers packed their bags.

"The man that services our milk machines comes from Taree," he said.

"If I have a break-down, that's where he's coming out from.

"In addition to that we have only one local vet who does a bit of dairy work."

Despite these challenges, there is optimism among dairy farmers as they reap the rewards of good milk prices, favourable weather conditions and strong consumer demand.

The Situation and Outlook report suggests a wet start to the season slowed milk flows in July, however, drier weather has since helped to improve production conditions into spring.

Mr Smith said there was opportunity for anyone looking for it.

"I think it's the opportunists that survive," he said.

"Supermarkets and the consumer will always chase the cheapest price and that upsets a lot of farmers, but that's the reality.

"You've got to look outside the square."

To retain a profit during the past 20 years, Mr Smith said he and his family had had to get creative.

He said they'd sold hay in dry times, and pumped water into a holding dam.

He said that water system was still in use, and they'd hardly irrigated in 18 months.

He said that beef calves also played an important role.

"We've reared about 800 calves since March, with three cows left to calve down," Mr Smith said.

"We might sell them to the buyer to grow out, or bush them, or send them to lotfeeders at Casino."

As far as possibilities were concerned, Mr Smith said the outlook was bright.

The story Dairy faces a worker dilemma first appeared on The Land.