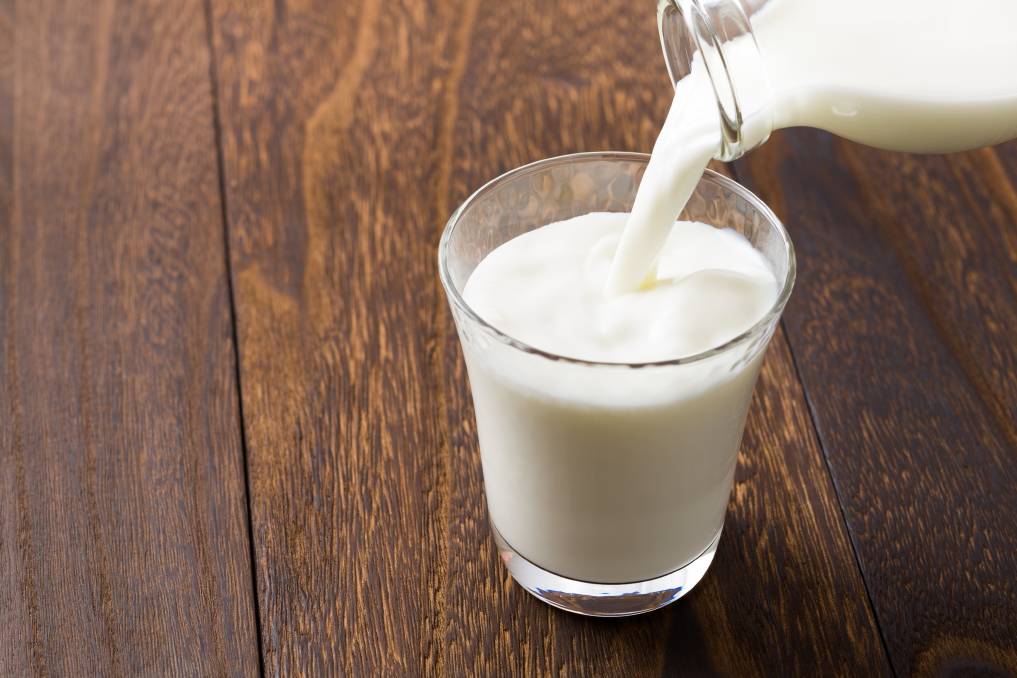 A two-year trial of more than 7000 aged care residents showed more milk, cheese and yoghurt was a cheap and simple way of keeping elderly people safe. Photo by Shutterstock/NaturalBox

Saving yourself from a serious injury could be as simple as drinking your milk, a new study has found.

Saving yourself from a serious injury could be as simple as drinking your milk, a new study has found.

According to new research from the University of Melbourne and Austin Health, elderly people who eat three-and-a-half serves of dairy a day have a remarkably lower chance of breaking bones, fracturing hips and even falling down.

A two-year trial of more than 7000 aged care residents showed more milk, cheese and yoghurt was a cheap and simple way of keeping elderly people safe.

NSW Farmers Dairy Committee Chair Colin Thompson said it backed up what doctors had been saying for a long time.

"We know good nutrition is so important to staying healthy, especially as we age," Mr Thompson said.

"Just by adding a glass of milk in the morning or a tub of yoghurt to your breakfast, and having a bit of cheese with your lunch to your diet can have a big impact in terms of overall health.

The findings were published in the British Medical Journal, which reported foods rich in calcium and protein, such as milk, yoghurt, and cheese help prevent bone fragility, but few studies had investigated whether increasing daily intake of these foods was an effective and safe way to reduce fracture risk in older adults.

The two-year randomised controlled trial of 7195 Australians found increasing intake of foods rich in calcium and protein such as milk, yoghurt, and cheese, reduced falls and fractures in older adults living in residential care.