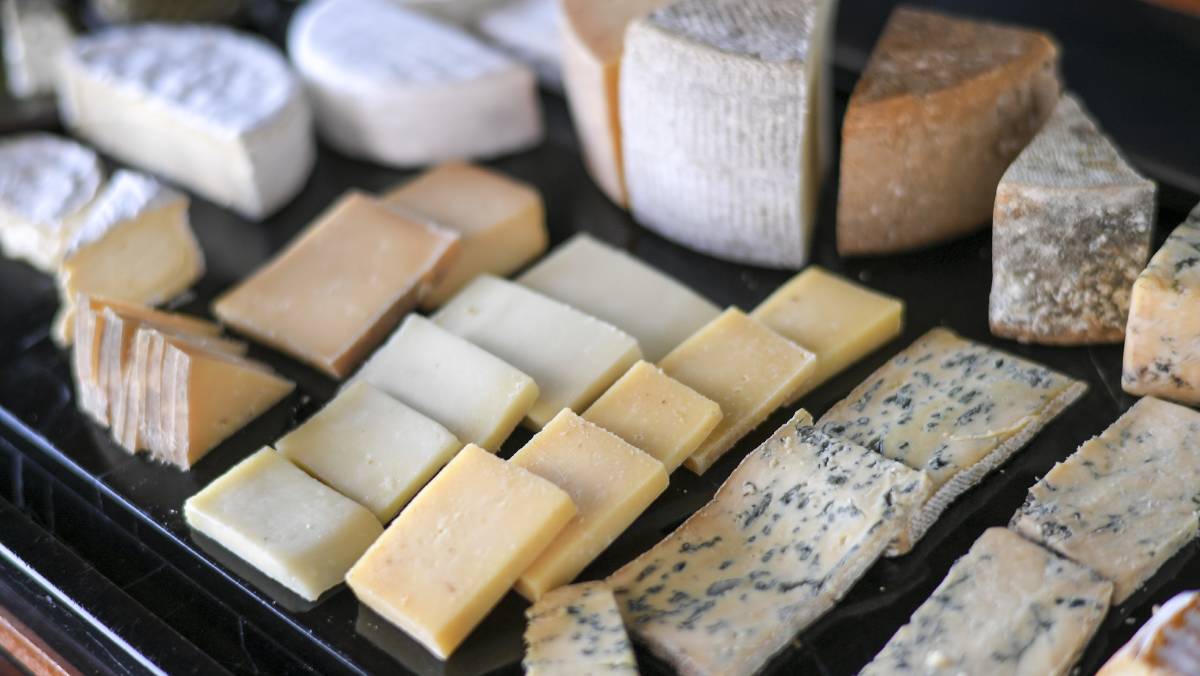 NAME CHANGE: Australian dairy producers would be forced to change the names of a range of products, if the EU gets its way in trade negotiations.

Australia must stand firm in trade deal with EU to protect its dairy products from geographical indicator restrictions.

Australia needs to stand up to the European Union and ensure our local dairy industry doesn't suffer under a new free trade agreement.

The federal government is clearly enthusiastic about the prospect of securing a $100 billion trade deal.

But as part of the negotiations, which started in mid-2018, the EU is pushing for Australia to accept and implement strict labelling rules that could spell disaster for our dairy industry.

Called geographical indications (GIs), the stated purpose of these rules is to "protect distinctive EU food and drink products from imitations in Australia", but in practice imposing such restrictions poses a grave threat to existing locally produced dairy products.

Such a move could see a ban on locally produced Feta, Parmesan, Haloumi and eventually Greek Yoghurt.

Dairy producers will be forced to change the names of these products and consumers will be confused and frustrated at no longer being able to find some of their favourite dairy products on supermarket shelves.

Not only that, but European negotiators are also arguing to extend the scope of GIs beyond the name of products to include colours, flags, symbols, script or anything that might evoke the source of a product.

A quick look in any supermarket cheese section will show you that many Australian dairy manufacturers have built their brands on their cultural heritage and now face the possibility of having that taken from them.

This is a nightmare scenario we cannot let play out.

Australia has a prominent dairy sector, worth $4.3 billion at the farmgate alone, and is still the country's third largest agricultural industry.

We produce more than 22,000 tonnes of cheese varieties that are of risk each year, with a value of production equallling more than $180 million per annum and export sales averaging more than $55 million.

And alarmingly, the EU wants to reserve the right to add names to the GI list in the future.

Greece is currently applying to have the term 'Greek Yoghurt' protected as a GI.

This is just a taste of things to come if Australia allows GIs to be included in a trade deal with the EU.

The dairy industry does not oppose the concept of GIs that are linked to a specific place, but we do have concerns with restricting common food names - for example, the use of Camembert as a common name, in comparison to Camembert de Normandie, which is clearly linked to Normandy in France.

A further 45,000 tonnes of local cheese production, averaging $300 million in domestic and export sales per year, could face future restrictions on production and sale if strict GI evocation rules are applied under the FTA.

It is vital that the free trade agreement has benefits for both sides, considering the ease of access European dairy manufacturers have to the Australian market.

These trade negotiations should allow both Australia and the EU to capitalise on an improved commercial relationship.

But we need to ensure this deal frees up the trade relationship rather than creates technical barriers such as GIs.

The future of the Australian dairy industry depends on the federal government's courage to stay firm in trade negotiations and push back against the EU's demand to enforce GI restrictions.