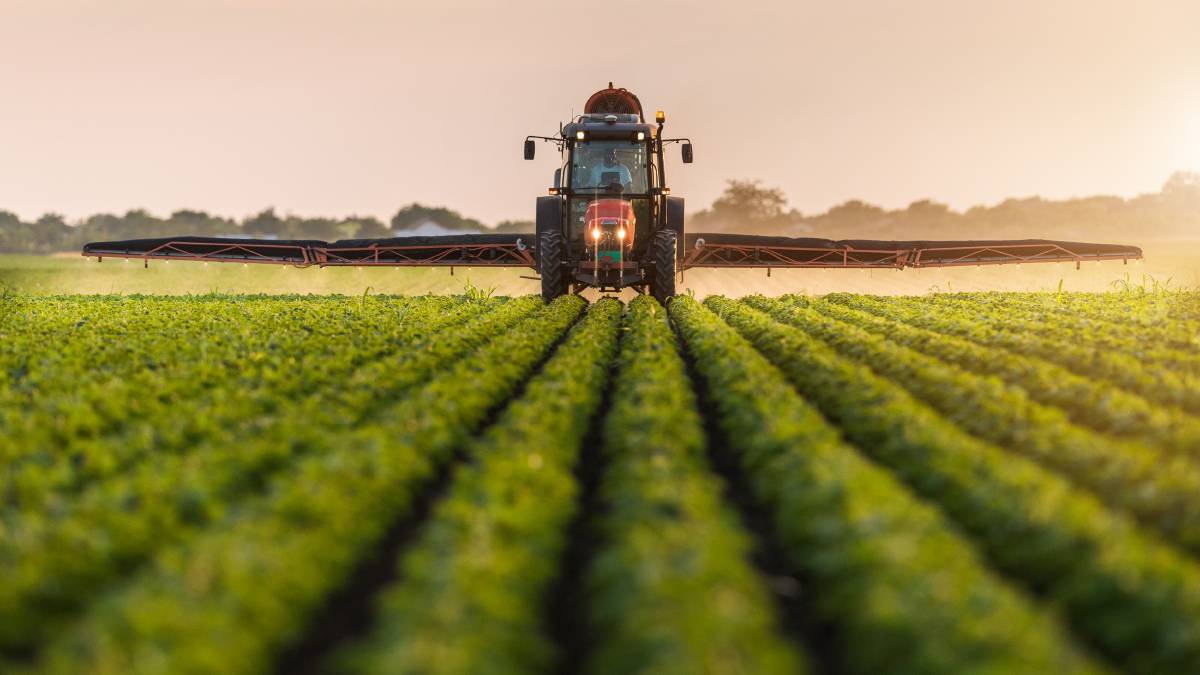 Farming twice as risky as other sectors, research shows

THE WAY risk management in Australian agriculture relies on high levels of capital and equity may be inefficient on many levels but it will be slow to change.

So says agriculture commissioner with the Australian Competition and Consumer Commission Mick Keogh, who spoke on the topic at this week's Livestock 2020 virtual conference run by the Southern Australia Livestock Research Council.

Asked about whether Australia might ever have insurance products to cover the risk of climate variability with the government playing a role, Mr Keogh said current risk management in Australian ag was predominantly managed at an individual level.

Considerable advocacy would be required to bring about industry-wide institutional change for there to be risk management provided at a national level, he said.

In the United States, a significant national risk-management system was the crop insurance scheme, and for it to operate the government subsidises farmers' insurance premiums for 60 per cent of their cost, Mr Keogh explained.

That provides an indication of the level of government support that might be needed to develop a national insurance scheme, but Mr Keogh said he suspected the number might have to be even higher in Australia.

"One of reasons there hasn't been stronger uptake of climate and price risk management options (when products have been trialed in Australia) is that predominantly the business strategy adopted by a lot of farms in Australia is to rely on high equity and have that as a reserve to facilitate access to finance when seasons or prices are adverse," Mr Keogh said.

"Once you have risk management in the form of high equity, you don't necessarily want to shell out further money for an insurance premium.

"The US insurance products and the NZ dairy contracting system operate as risk management systems, and enable a low capital entry model for new farmers.

"As a result, land rental in the US and share-milking in NZ are far more common than in Australia, because new farmers can get started without needing a large capital base to manage the risk.

"The inertia we have around our system will be difficult to change."

In fact, 50pc of household income for small farms was now obtained from off-farm sources.

That also supports high land valuations which makes it difficult for new entry into sectors like livestock and cropping.

In the past 20 years, Australian agricultural land had increased in value by an average of 6pc nationally.

What that means in terms of offsetting other risks varies depending on where you farm, Mr Keogh said.

"In higher rainfall and higher amenity regions, people are able to pay the higher per-hectare land costs and are happy to do so because they are anticipating capital gain and can manage the risk using off-farm income sources" he said.

"The result is the prices potential new industry entrants need to pay for land is out of kilter with potential returns.

"As a result we are likely to see more consolidation and even less new entry in the future."

Farming wass the most volatile sector of the Australian economy - more than 2.5 times as risky as the average, research carried out by the Australian Farm Institute showed.

Australia ag also generally had a greater annual volatility than most of its international competitors, Mr Keogh reported.

"That's probably not surprising - we farm in an environment where climate variability is substantial and we are fully exposed to export prices," he said.

"Australian ag doesn't perform too badly in terms of productivity but we have to keep up that growth rate because of our exposure to global markets," Mr Keogh said.

"A second area of risk management is to be in markets which are not just basic commodity ones but those that have higher consumer demand and attract more wealthy customers.

"Certainly that is the target market for the red meat and wool sector.

"Higher value markets are driven by consumers who are likely to be more resilient to economic downturns."

Mr Keogh was also asked about balancing innovation with risk.

"That is the ultimate business management challenge," he said.

"We all know those farmers who've adopted all the latest wizzbang technology and gone broke soon afterwards and also those who've never moved a muscle in terms of innovation and have continued to survive.

"Manageable risk is the key.

Accepting that if you try something new, then yes it has a risk, but if you adopt at a limited scale initially that risk may be more manageable.

"That might mean new systems are trialled on a small part of the farm, or for just one mob of livestock, as opposed to the entire farm, for example."