Farming is a risky business in Australia, but it's going to get a lot riskier unless farmers can better buffer themselves against increasing seasonal and market volatility.

Agriculture needs to make more use of insurance strategies and derivatives markets already widely used overseas, and get better at planning for the unexpected as climate and market challenges evolve, according to research findings. Importantly, the AFI's report suggested most farmers actually had plenty of risk management options already available to help bolster their financial resilience in tough seasons or difficult market conditions, but tended not to use them.

Nor did they have enough awareness of the types and levels of business risk they should plan for.

They also tended to avoid spending money on risk management strategies, including multi-peril crop insurance (MPCI) or external specialist advice, because they did not fully appreciate the potential problem and feared the upfront cost was not worth an occasional payoff.

This, in turn, made it hard for commercial markets to develop risk protection products and offer broader, more competitive income protection services.

It rated wheat and sheepmeat as having extreme production volatility and cotton as a sizeable risk.

Dairy and pork had the lowest production risk scores of two, but price risk ratings of four and three respectively. 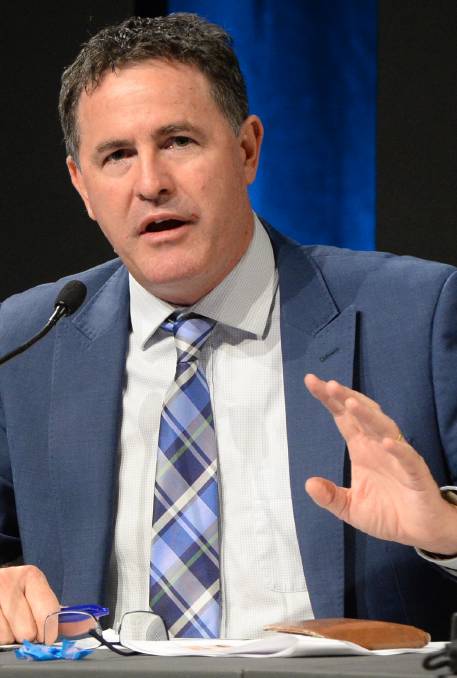 "The industry is squaring up to some significant new challenges and an accelerating pace of changing exposure as climate change exacerbates the risk management complexity on farms and in supply chains."

Meanwhile, "institutional risk" or community trust issues such as animal welfare, a public backlash to key farm chemicals or environmental concerns had also emerged as a serious worry.

However, AFI's report coincided with GrainGrowers' describing the multi-peril and drought insurance markets in disarray in Australia because providers were quitting the market. 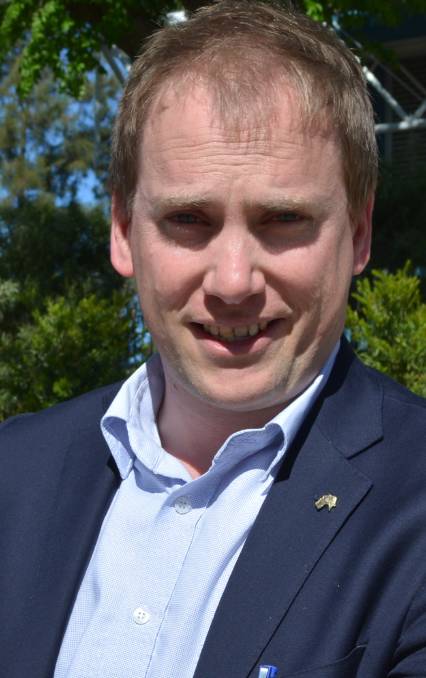 Insurers were not getting a broad enough uptake to make it worthwhile to providing a service.

"Income protection products are important tools for Australian grain farmers as they prepare for challenging conditions, but the MPCI market is in its infancy here and yet to reach critical mass," said GrainGrowers chief executive, Dave McKeon.

In fact, so few products were offered in 2019 his organisation could not do a product review for members.

A tax break would ease insurance premium costs for growers while they gained confidence in its value, and would encourage advisors and accountants to assist farm clients to adopt better risk protection plans.

It helped them avoid the "fear of failure" and instead optimise opportunities such as early planting or appropriate input applications.

Mr McKeon said MPCI products were well established in Canada, US and Europe, with government encouragement, and had potential to protect local farmers against crop yield and revenue losses by enabling them to insure against risks such as drought, frost, pests and poor prices.

More farmers should be regularly testing their business to see if it can deal with unforeseen market disruption, or floods or drought - Malcolm Rennie, Rural Bank

The bank's credit general manager, Malcolm Renney, believed there may be scope for farm service sector providers, including banks, to muster a broader geographic spread of customers together to help lift awareness of income protection products, and subsequently improve their cost competitiveness.

They also frequently ran test scenarios with their teams to draw up "what if" management plans. 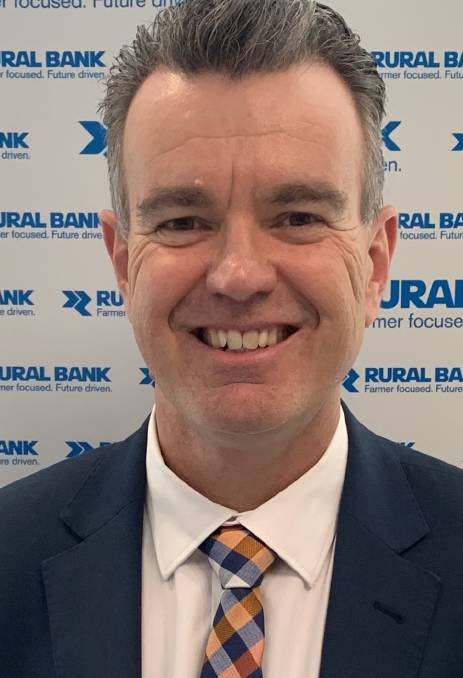 "However, more farmers should be regularly testing their business to see if it can deal with unforeseen market disruption, or floods or drought conditions stretching into three or more years," he said.

Even the most modest mum and dad enterprise needed robust levels of financial foresight and awareness of best available strategies when new decisions had to be made.

Rural Bank also wanted to Canberra to build on the success of the FMD scheme by fostering greater financial preparation for tough times by giving more farm business entities and family trusts have access to the special term deposit accounts.

FMDs are currently limited to savings put away by individuals or partnerships.