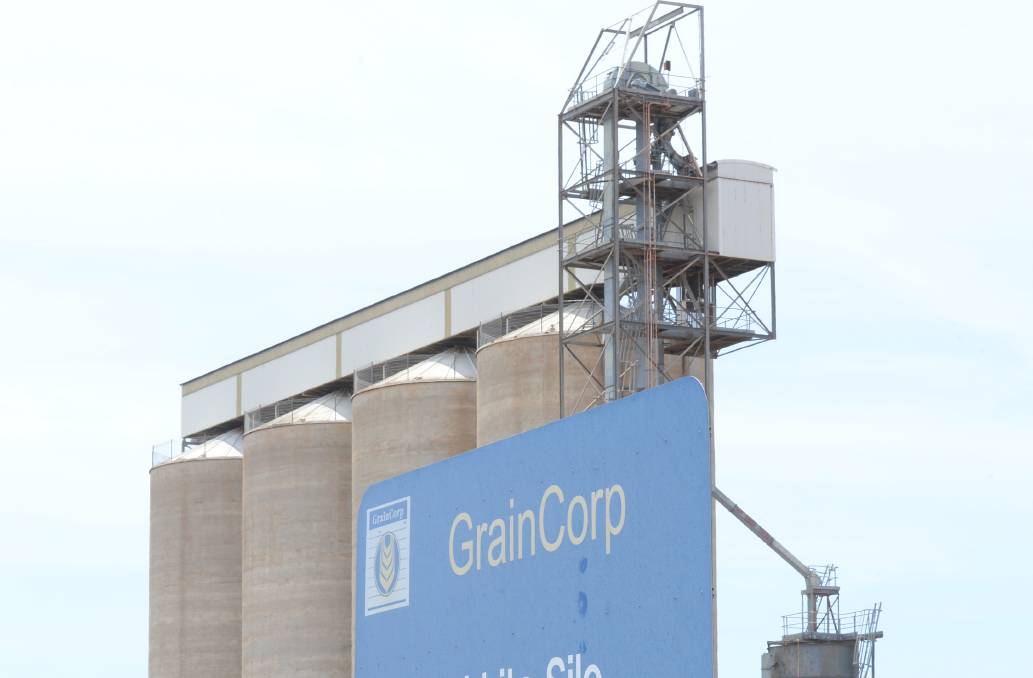 Managing production risks is emerging as a challenge for all Australian agribusiness, not just farmers

GrainCorp's dramatic plans for its malt division de-merger and grain business restructure are being observed as a poignant message about farm sector risk management for uncertain seasons ahead.

GrainCorp's restructure has been in the pipeline for 18 months, according to managing director, Mark Palmquist.

It includes spinning off its global malt operations as a stand-alone company and merging its oilseed processing and grain handling and marketing businesses into one streamlined venture.

However, it was kept quiet until management was confident it could also iron out its year-to-year income volatility challenges created by the weather.

The big eastern states grain player has now signed the first stage of a weather derivatives-based crop revenue insurance-style deal with a global insurer which aims to guarantee income in dry seasons, while seeing GrainCorp give up a portion of its profits in big yielding seasons such as 2016-17.

We're confident it (weather derivatives) will take the extreme volatility out of our business, providing consistency for our investors, too, - Mark Palmquist, GrainCorp

Mr McKeon, who heads the farmer organisation which once owned and publicly listed GrainCorp, said it was significant Australia's biggest listed agribusiness was comprehensively moving to buffer itself from the punishing production cost of erratic seasonal conditions, such as the run of dry years currently chewing into its profits.

That, in turn, was followed by a miserable 2018-19 winter crop harvest where NSW growers delivered just 607,000 tonnes and Queensland a paltry 107,000t to GrainCorp storages. "After a glimmer of hope in the past few years, it's frustrating this year's challenging conditions have frightened the market - there are no farm production risk management offerings this season," he said.

However, GrainCorp's Mr Palmquist, was confident his company's big-scale weather risk management plans would go ahead, although there was still some "devil in the detail" to nail down before disclosing the derivatives partner or costs involved.

"We're confident it will take the extreme volatility out of our business, providing consistency for our investors, too," Mr Palmquist said.

"Its a model that's well suited to us and east coast crop production."

Meanwhile, merging GrainCorp's oilseed processing and grains divisions, and separating MaltCo was also expected to achieve about $20m in savings for the "new" GrainCorp business.

Even without a weather insurance safety net, the new GrainCorp would be a strong investment grade business with a simplified decision making structure and customer focus.

A run of major capital expenditure programs across its Australian and Canadian storage and logistics network were now locked down and it was time to focus on new business improvement goals.

GrainCorp's restructure announcement, in part, has acknowledged its diversification move into malt processing a decade ago, to improve cash flow consistency, had proven a bit too successful.

The company will now spin off its global malting business, listing the newly-named MaltCo on the Australian Securities Exchange by December.

The de-merger and other restructuring follow persistent pressure from leading investors uncomfortable with GrainCorp's drought-depressed share price and dividends at a time when the malt business was performing strongly.

Malt has grown from being a good component of the business to being a significant portion of the company, yet it actually has few synergies with what the rest of our business does - Mark Palmquist

The malt operation, which operates in North America, Britain and Australia, was acquired in late 2009 for $757m.

"Malt has grown from being a good component of the business to being a significant portion of the company, yet it actually has few synergies with what the rest of our business does," said Mr Palmquist, who will become MaltCo managing director when the division floats.

"Conversely the oils and grains divisions have a lot of synergies to build on. 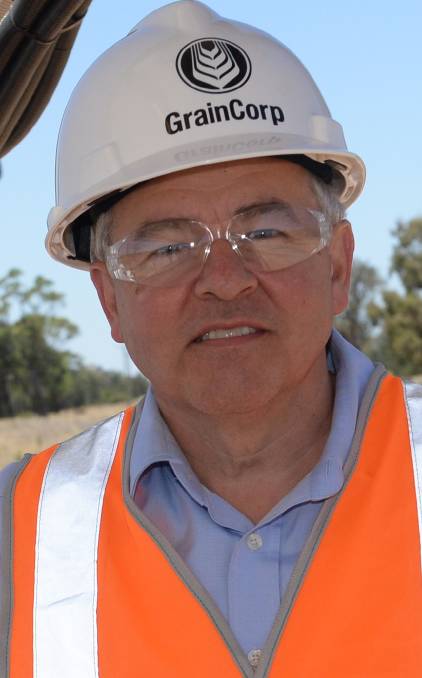 "We expect MaltCo will have greater flexibility and capital structure when on its own, and will be able to utilise its cash flow for further investment or shareholder returns."

Although to be ASX-listed, MaltCo was likely to be headquartered in Vancouver, Canada, continuing to focus on its key strengths in malting and craft brewing distribution markets.

Existing GrainCorp shareholders will hold an equivalent share stake in the new MaltCo.

The de-merger move has effectively pulled the rug out from under an ambitious $3.3 billion (indicative) takeover offer for GrainCorp still being fine tuned by potential suitors Chris Craddock and Tony Shepherd at Long-Term Asset Planners.

However, Mr Palmquist has not dismissed the possibility of a revamped bid by LTAP's team for the grain and oils business, or other potential bidders finding funds to buy MaltCo before it is floated.

An LTAP spokesman said the company was continuing its due diligence investigation into a potential GrainCorp bid "to see if there is a deal still to be done".

"But the goal posts have moved in the past week and it's really too early to tell where our interest will focus now," he said.

Other offers may appear

Mr Palmquist and chairman Graham Bradley noted there was still potential for any of GrainCorp's businesses to be sold before the restructure concluded, potentially delivering a control premium that may deliver even greater value to current shareholders.

In the meantime, management was proceeding towards a demerger, with current GrainCorp group general manager for grains, Klaus Pamminger, now chief operating officer, and, due to succeed Mr Palmquist as managing director of the new GrainCorp.

However, Mr Palmquist said it was too early to provide specific details such as which GrainCorp board members would take up directorships with MaltCo, or when shareholders would receive scheme of arrangement papers.

"We want to have this all done by December, so we will probably have something for the market to have a good look at about mid-year."