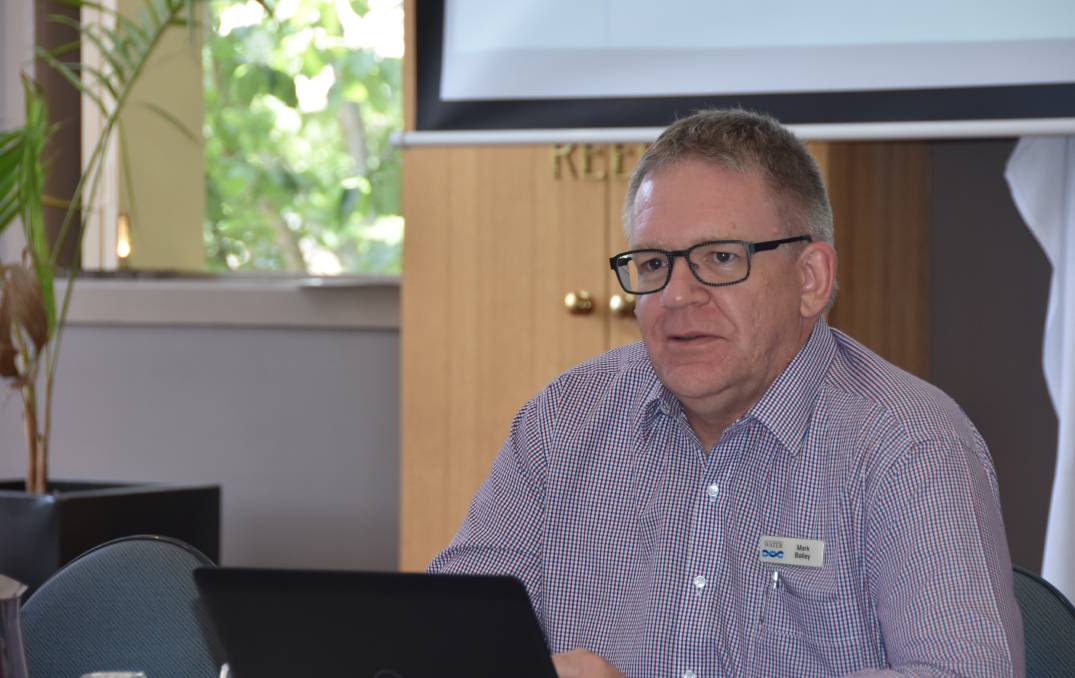 Small improvements in water reserves, ahead of next irrigation season.

The Broken and Bullarook systems remain at 100 per cent HRWS and 100 per cent of lowreliability water shares.

"Storage evaporation and river losses reduced and there was a small increase in flows into the major storages following rain in the past fortnight," Dr Bailey said.

"These improvements contribute to the reserves for seasonal determinations in 2021/22."

"The outlook for 2021/22 seasonal determinations will be next updated on May 17."

The Bureau of Meteorology seasonal rainfall outlook favours slightly above-average rainfall across northern Victoria for the three months from April to June.