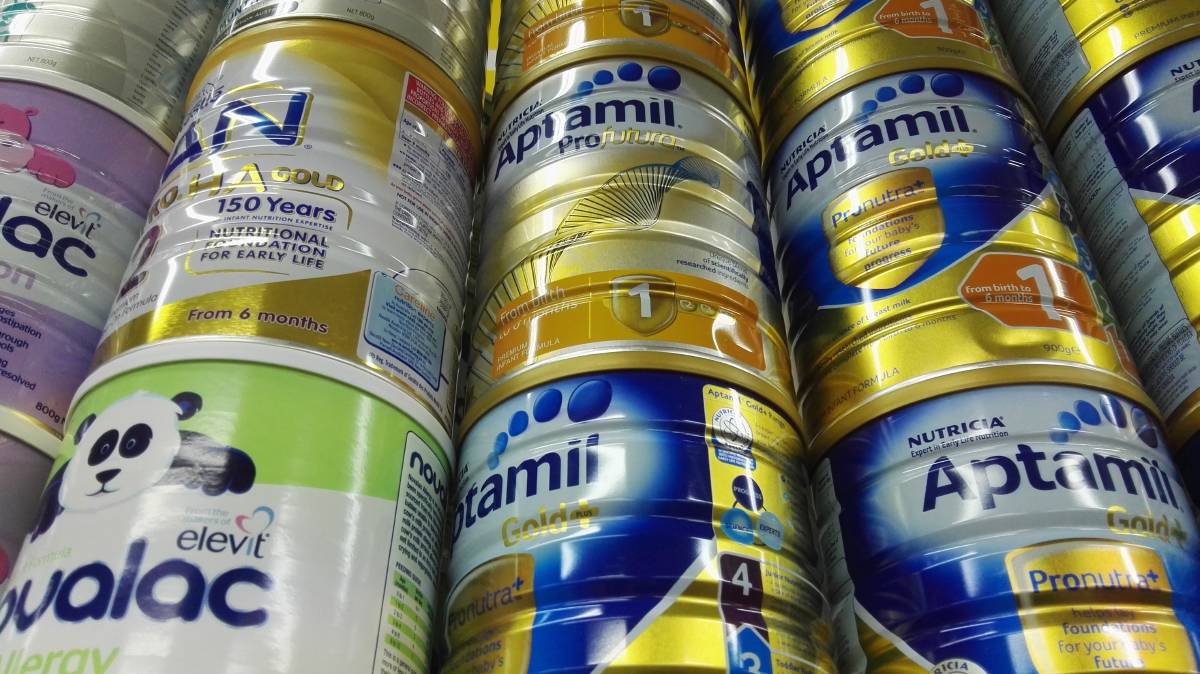 The /Marketing in Australia of Infant Formula: Manufacturers and Importers Agreement' has been authorised until July 31, 2024. Photo by Shutterstock/Stuart Perry.

The ACCC has reauthorised an agreement among infant formula manufacturers and importers.

The Marketing in Australia of Infant Formula: Manufacturers and Importers Agreement (MAIF Agreement) has been authorised until July 31, 2024 after the ACCC accepted that the MAIF Agreement would continue to ensure important restrictions on the promotion of breastmilk substitutes.

"A continued ban on infant formula advertising is likely to result in public benefits by protecting rates of breastfeeding, which has significant public health benefits."

However, the ACCC is concerned that the marketing of toddler milk products is significantly undermining the agreement's effectiveness, along with a lack of timeliness and transparency in how complaints about advertising are handled under the agreement.

"The ACCC has noted the rise in advertising for toddler milk products, and is aware of concerns that this may be used as a proxy to market infant formula. Our decision on whether to authorise this agreement was finely balanced as a result," Ms Rickard said.

"We can only grant authorisation in cases where the public benefit outweighs the detriment, and we carefully considered whether this agreement reached that threshold."

Signatories to the MAIF agreement are not able to promote infant formula but are free to advertise toddler milk products.

Studies submitted to the ACCC and anecdotal evidence from multiple submissions, including from healthcare professionals, indicated consumers could be confused between infant formula and toddler milk products and advertising.

"The issues raised by this application go beyond the scope of competition law, and raise significant health policy issues," Ms Rickard said.

"We recognise that Australia's response to health policy issues is a matter for the Australian government.

"We would encourage the Department of Health to consider these issues through its broad review of the effectiveness of this agreement, which is due to be undertaken later this year."