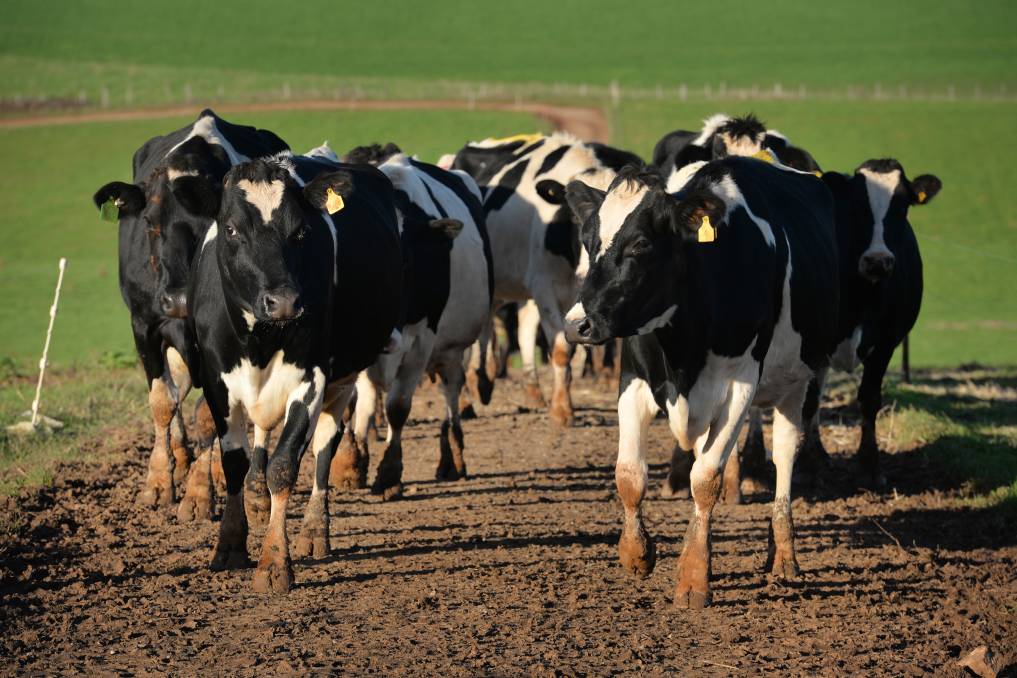 The record figure is a 1.2 per cent increase on the previous year.

Tasmania has set a state record for milk production, with the state's dairy cows producing 961 million litres for the year ending June 30.

The record figure is a 1.2 per cent increase on the previous year.

The report found that rainfall combined with warmer temperatures helped maintain good pasture growth in many parts of the state, alleviating some of the pressure from relatively firm feed costs.

The 2021 National Dairy Farmer Survey, which is included in the June report, indicated that almost 93 per cent of dairy farmers in Tasmania expected to make a profit in the 2020-21 season and 69 per cent believed this profit would be larger than the five-year average.

"Tasmanian dairy farmers are the most optimistic in the country, in relation to feeling positive about their operations," Ms Richardson said.

"Farmers who are positive in their outlook and operating profitable businesses are more likely to invest, and that is a great thing for the state and for the dairy industry.

"Thirty-two per cent of farmers in Tasmania say they are in an expansion phase and 40 per cent say they are likely to increase herd numbers this year.

"With 73 per cent of farmers feeling positive about the future of the dairy industry, things are looking bright."

Dairy Australia's senior industry analyst Sofia Omstedt said that over the long term, milk production in Tasmania has increased, with 32 per cent growth in the past 10 years, and 63 per cent compared with 20 years ago.

To read the report, visit: https://www.dairyaustralia.com.au/industry-statistics/industry-reports/situation-and-outlook-report

The story Milk production record for Tasmania first appeared on The Advocate.