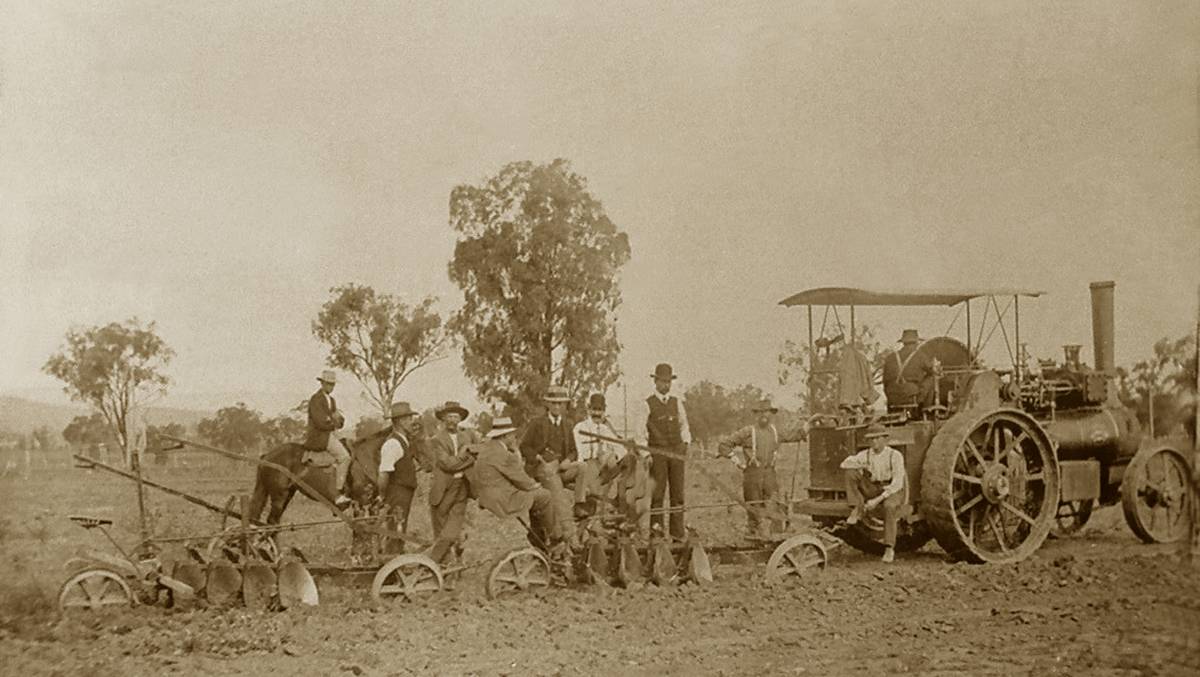 From the hoe to the combustion engine, machinery has driven agriculture forward.

THE RISE of machinery shaped civilisations.

Ancient precursors to the plough, hand held digging sticks and hoes signalled the beginning of farming and food stability.

About 4000 years ago people power moved to oxen, elephant and horse power, more land could be farmed with less, the drive for improvement continued and eventually the scratch plough was attached to a wheel by both the Chinese and the Greeks. While the seed drill, traced back to Babylon circa 1400BC, took over 2000 years to catch on in the Western world, the ability to bury seed, keep it safe from birds and in contact with moist soil was a game changer.

The convergent evolution of agricultural machinery is a running theme through history, the right technology at the right time.

Home grown ingenuity has played its part in the development of machinery.

“The Stump-jump plough was a revelation, it allowed cultivation to take place without being stymied by striking roots,” he said.

Prof Pratley said the Sunshine header was another Australian invention that revolutionised farming.

“The ability to strip the seed in one go, rather then cut and thresh separately, was an invention that transformed agriculture internationally,” he said.

The 1956 invention of the air seeder by Albert Fuss at his family farm in Dalby, Qld was another global success.

Based on the prototypes success, the company Gyral, named after the gyroscopic action that spun and blew the seed out and down the hose to the tyne, was formed. 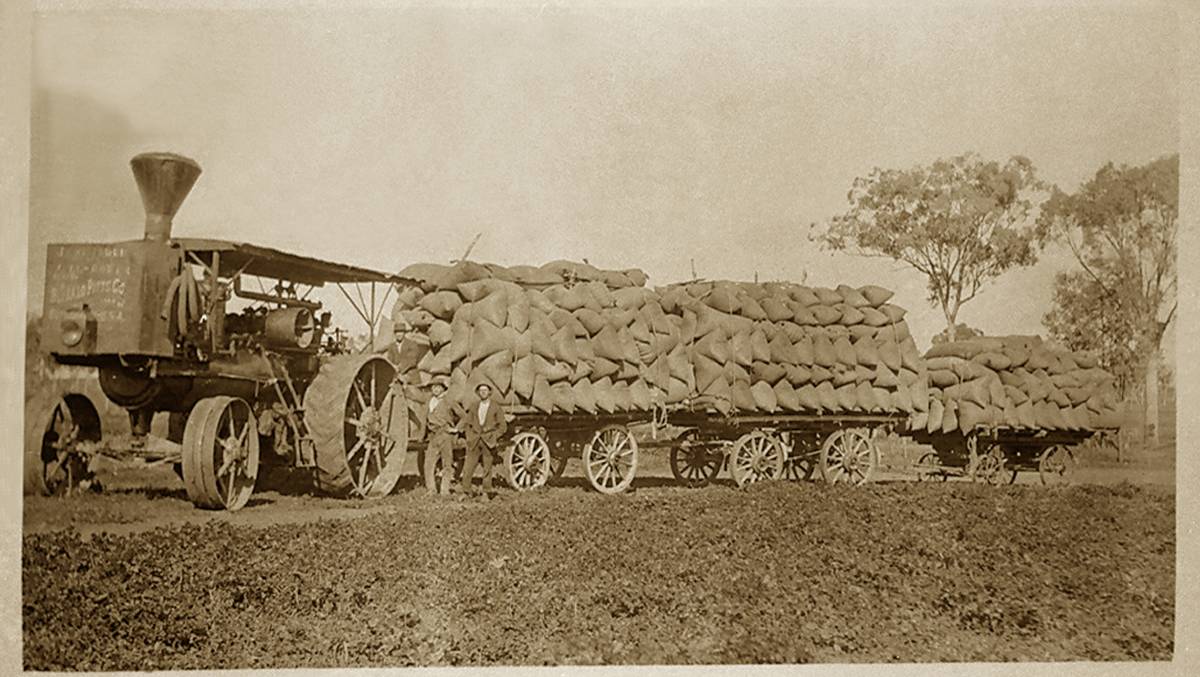 Prof Pratley said in the nineties, Beeline’s development of the GPS and auto-steer systems not only revolutionised the way tractors were driven, but also resulted in the ability to precision plant and spray .

However ultimately it was the US contribution of the steam traction drive, or tractor, that underpinned broadacre expansion in the early 1900’s, allowing farmers like JT Maunder to grow the first wheat in the now cropping dominated Moree NSW district.

Working in tandem with horse power until the advent of the internal combustion engine following World War I, the tractor has truly driven farming forward.