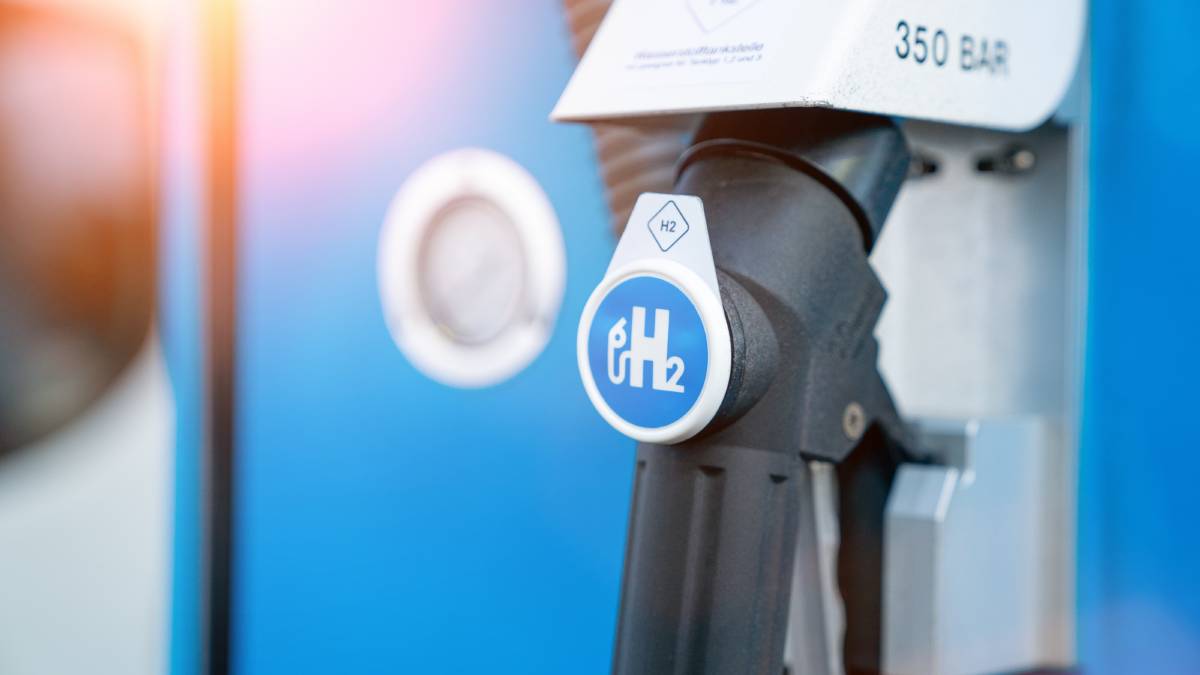 FILL 'ER UP: Moves are underway to roll out hydrogen refuelling points in Australia.

Companies join forces to speed up the introduction of hydrogen-fuelled vehicles in Australia.

The push for the wide introduction of hydrogen-fuelled vehicles has been given a boost with a new partnership aimed at delivering a network of hydrogen refuelling points in Australia.

Pure Hydrogen Corporation, a division of Australian oil and gas explorer Real Energy Corporation, and Hyzon Motors have also agreed to collaborate on the hiring out of hydrogen-powered commercial vehicles.

Hyzon Motors was created in the US a year ago as a new business by parent company Horizon Fuel Cell Technologies to supply zero-emissions hydrogen fuel cell-powered commercial vehicles including trucks and buses.

Based in Rochester, New York and with operations in Europe, Singapore, Australia and China, the company is commercialising Horizon's 17 years of hydrogen technology development for the transport sectors.

GET ON THE BUSH: US-based Hyzon wants to see its hydrogen-powered coaches travelling the roads of Australia.

Interest in hydrogen fuel has been running high since the federal government published a road map for Australia's National Hydrogen Strategy in November 2019.

Hydrogen can be burned without carbon dioxide emissions and the federal and state governments are pouring hundreds of millions of dollars into research to encourage the development of a large-scale green hydrogen-generation industry in Australia.

Australia banks on hydrogen as fuel of the future

Global car makers like Toyota, Hyundai, Honda and Audi have either released models or are planning to release models powered by hydrogen fuel cells.

Pure Hydrogen has already considered two potential sites in Queensland to establish a large-scale hydrogen fuel plant in the Surat Basin and near Gladstone.

Pure Hydrogen and Hyzon have agreed to work on a hire option where customers would secure Hyzon's vehicles as part of a package that includes the vehicle's cost, scheduled services and hydrogen fuel as part of one monthly payment.

Hyzon Motors Australia director John Feenan said Australia was seen as a key market for the integration of hydrogen power technology into hard-to-abate sectors such as heavy transport.

"This Memorandum of Understanding (MoU) with Pure Hydrogen paves the way for both parties to boost the hydrogen infrastructure capabilities of Australia and propel the nation's fleet operators towards a zero-emission future," he said.