THEY command a level of demand in lucrative overseas markets that mainstream agricultural commodities could only dream about and offer some fairly impressive gross margins.

So why isn’t every farmer putting in redclaw ponds, growing truffle under their trees and milking goats and sheep?

These are farming pursuits that are, of course, specific to particular environments and climates, but mostly it’s because the only way to remain viable in an emerging agricultural industry is to fill the knowledge gap yourself and pry open market access doors with your own two hands.

Innovation in emerging industries was one of the themes explored at this year’s Australian Bureau of Agricultural Resource Economics and Sciences outlook conference in Canberra.

“Every farmer, every week gets calls from consumers wanting large trial shipments that our industry can’t supply and nine out of ten are from overseas,” he said. 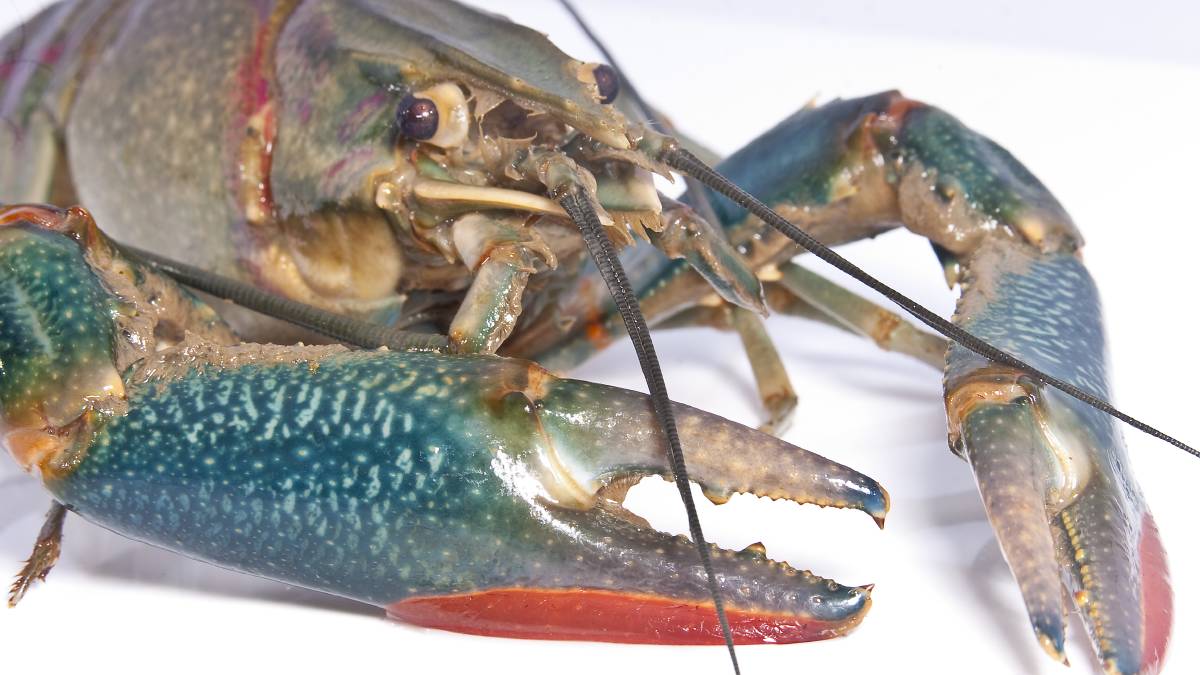 Redclaw is farmed in earth ponds, has a one year grow-out cycle and is harvested using flow traps.

It is sold primarily as a restaurant food, commanding returns to the farmer of $22 to $35 a kilogram live.

Normal sizes vary from 50 to 120g each, with premium redclaw from 150g upwards.

Currently, around ten farms account for 80 per cent of the 100 odd tonnes of Australia’s yearly production that is increasing by 20 per cent a year.

The largest farm has 50 ponds, each typically 1000 square metres.

Production technology is what is holding the industry back, according to Mr Valverde, rather than markets or demand.

The research was focused on developing and implementing a genetic improvement program to increase growth rates and consistency of size so farmers can plan their inputs and better predict production.

The project was run and implemented by farmers with intellectual and scientific support from James Cook University.

“The time was overdue for a commercial hatchery, and now we have one,” Mr Valverde said.

As with all young agricultural industries, there are no ‘how to’ textbooks - solutions have to be nutted out from scratch.

Victorian operation Meredith Dairy, which accounts for half of Australia’s production, is sending 10pc of its turnoff to China. Sheep and goat dairy producer Julie Cameron speaking at the ABARES conference in Canberra this year.

“We face a lot of non tariff barriers to trade and it takes up to two years to get back on the register if a product is declined,” she said.

“It’s is very difficult to get product into China but the potential is enormous.

“The Chinese perceive goat’s milk to be healthier than cow’s, Australia is trustworthy and there is a fast-growing middle class population.”

There are more goats and sheep milked in the world than cows.

Australia has a herd of 30,000 commercial does in Australia and a factory door turnover of $50m a year, which is growing at 20pc per year.

We have 5500 commercial milking ewes and a finished products farmgate value of $5m a year, growing at 10pc.

Mrs Cameron said the Chinese were looking to invest heavily in dairy goats, both in their country and in Australia.

“In the US our product is high end and there is a big population with developed palettes, but there is also a lot of European competition,” she said.