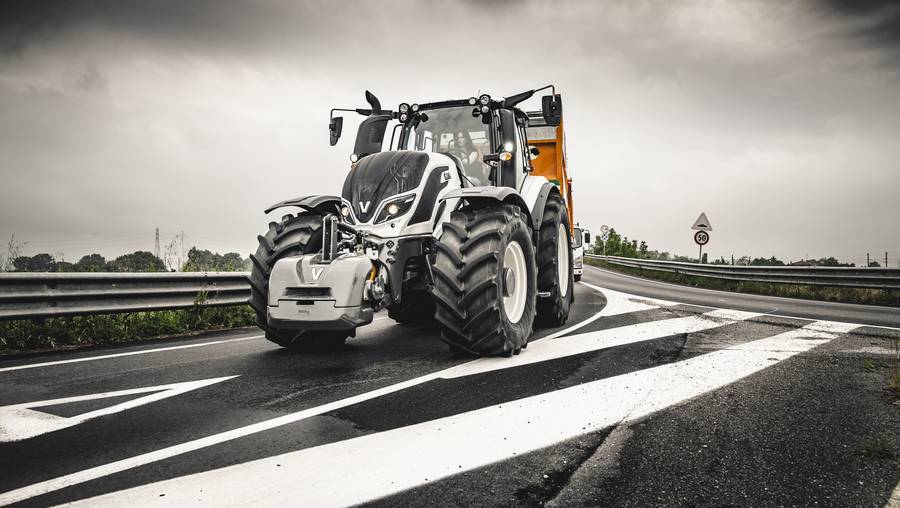 The Valtra T254 Versu won Tractor of the Year and Best Design 2018 at Agritechnica, Germany

Agco brand Valtra wins tractor of the year at Agritechnica

AGCO brand Valtra has taken home one of the most prestigious awards in the industry, Tractor of the Year 2018.

Proving you can be smart, sucessful and pretty, the Valtra T254 Versu also won Best Design 2018.

Awarded at Agritechnica the selection was made by 23 journalists from European agricultural magazines.

Tractor of the Year recognises innovation, technology and performance, while Best Design recognises the attractiveness of the tractor.

The selection committee said the SmartTouch user interface was a standout feature of the T254 Versu.

“Valtra sets a new standard in intuitive operation, the tractor in general offers high level of comfort, performance, efficiency and versatility,” they said.

“The SmartTouch armrest with the 9 inch touch screen, the intelligent multiuse drive lever and the new hydraulic joystick give the best and most straightforward user interface in the industry.”

The committee said this allowed the driver to control almost any setting in the tractor, including the engine, transmission, hydraulics, guidance and telemetry.

“As a matter of fact, it´s a new way of working with tractor terminal,” they said.

Agco said the SmartTouch interface was designed and engineered in Finland.

“The new armrest increases the productivity of any tractor and implement combination and lightens the workload for the driver,” it said. 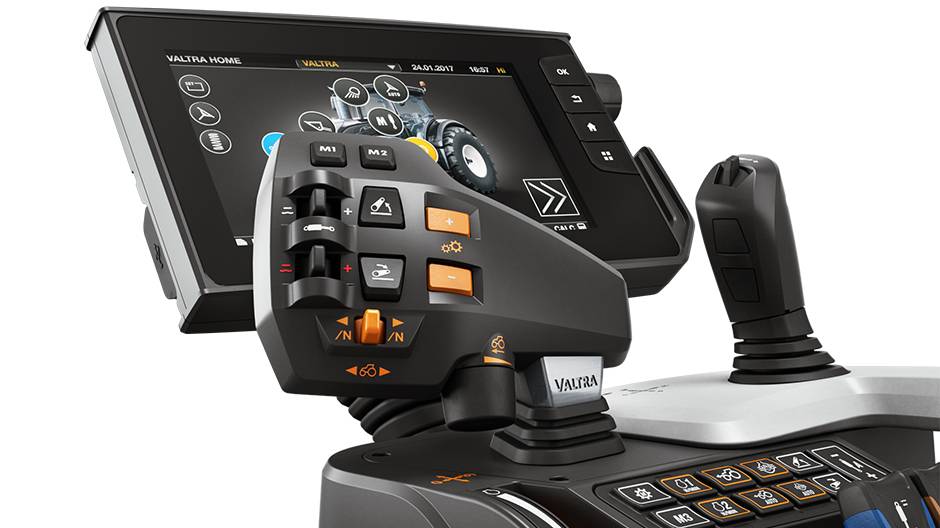 “Separate profiles can be set for each individual driver and task, and configurations can be made in seconds using the touchscreen.”

Agco said the terminial was designed to be easier to use and more intuitive than a smart phone.

“All the functions on the terminal can be accessed with a maximum of two swipes or taps, and the design makes it impossible to get lost in the menu,” it said.

Valtra product manager, Paul Morris said he was proud of the new model, expected to arrive in Australia early next year.

“We’re proud to have received this award and have the T254 model recognised for its impressive design and features which we feel will be a real benefit to local farmers,” he said. 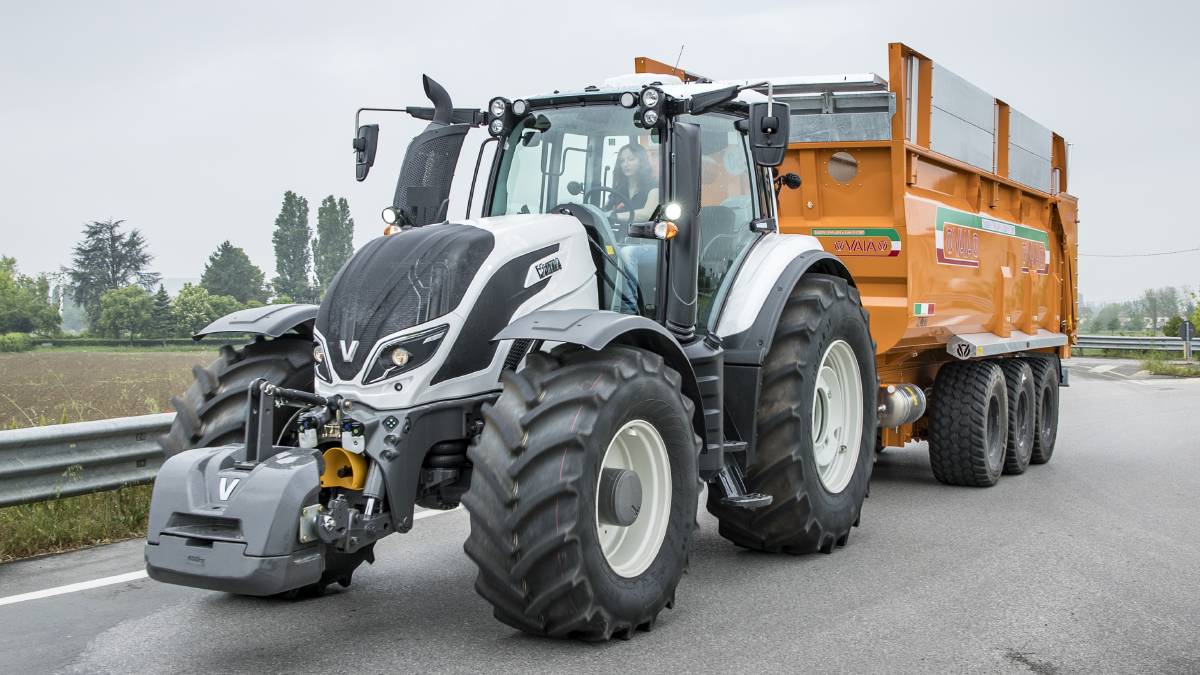 The Valtra T254 Versu won Tractor of the Year and Best Design 2018 at Agritechnica, Germany

Valtra marketing director, Mikko Lehikoinen said the award was a continuation of the accolades the fourth generation models had received since their launch in 2014.

“This demonstrates our continuous development work at Valtra,” he said.

“Focusing on reliability, ease of use and intuitive solutions so that farmers can enjoy working with Valtra products and get the maximum benefit from the rapidly developing technology.”

While the 200 kilowatt (271 horsepower) tractor has a powershift transmission, Agco said the SmartTouch made it possible to drive it like a continuous variable transmission (CVT).

“The speed can be increased by pushing the hand-operated drive lever and decreased by pulling it, keeping acceleration in full control at all times,” it said. 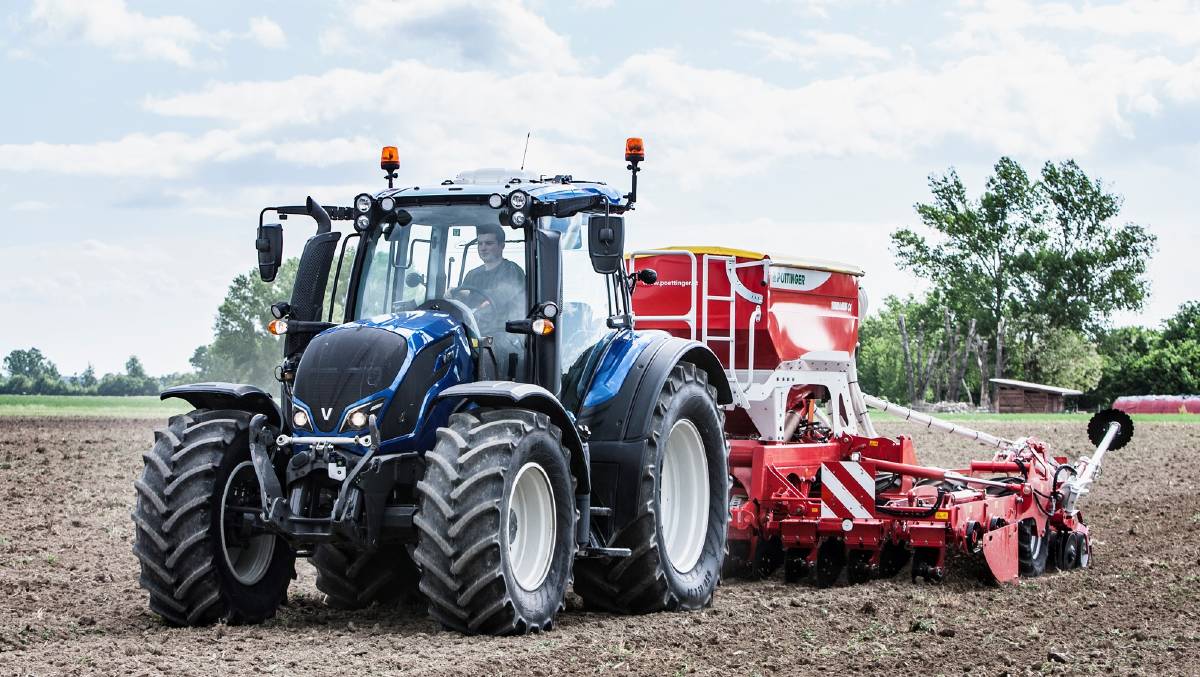 “There is no switch to change between lever and pedal mode, as they work in prefect sync all the time.

“Valtra’s Versu models are the only powershift tractors in the world that enable full operation using only the drive lever.”

Finalists for the Tractor of the Year 2018

Finalists for the Best Utility

Previous Tractor of the Year awardees: