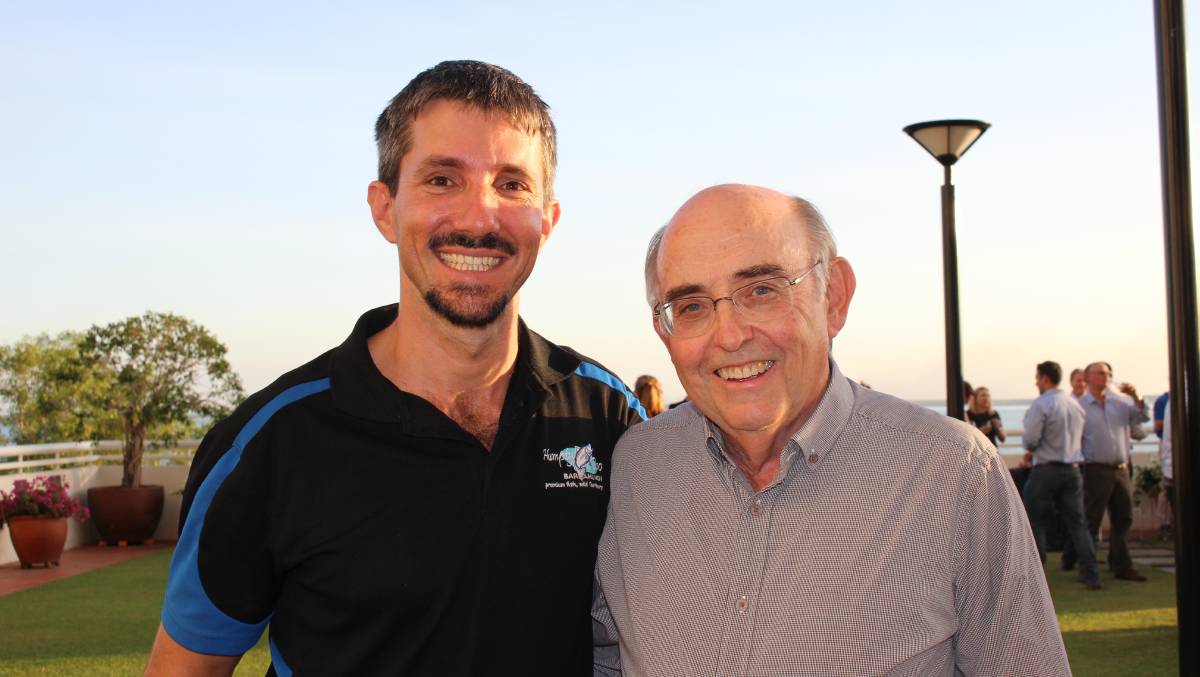 DELEGATES from across Australia headed to Darwin this week to attend the Northern Australia Food Futures Conference.

Aimed at developing and maintaining partnerships in agriculture across the three northern states of Australia, the conference attracts farmers and stakeholders in the services sector along with scientists, community groups, policy makers, research development corporations and politicians. “Northern development is our priority and the aim is to keep the topic of developing the north firmly on the national agenda,” he said.

“Northern development means so much more then just providing economic dividends for the three northern jurisdictions.

“It is a strategic, national, economic and cultural sovereign investment.”

Minister Vowles said there were opportunities and challenges to farming Northern Australia.

“However it also presents many challenges to farmers in terms of pests, diseases, crop agronomy and logistics.

“Hence it is important to prioritise investment in science and technology, in order to develop effective and economic sustainability in Northern Farming Systems.”

Conference attendees had the opportunity to visit NT success story Humpty Doo Barramundi, the largest producer of Barramundi in Australia, as part of the inaugural conference farm tour, sponsored by ANZ. Mr Richards said the business was built around a hierarchy of needs, firstly to survive, secondly to learn and then to grow.

“The tour focused on what our journey has been about, developing the knowledge and getting that right before we grew.”

Sharon O’Keeffe travelled as a guest of conference sponsor ANZ.