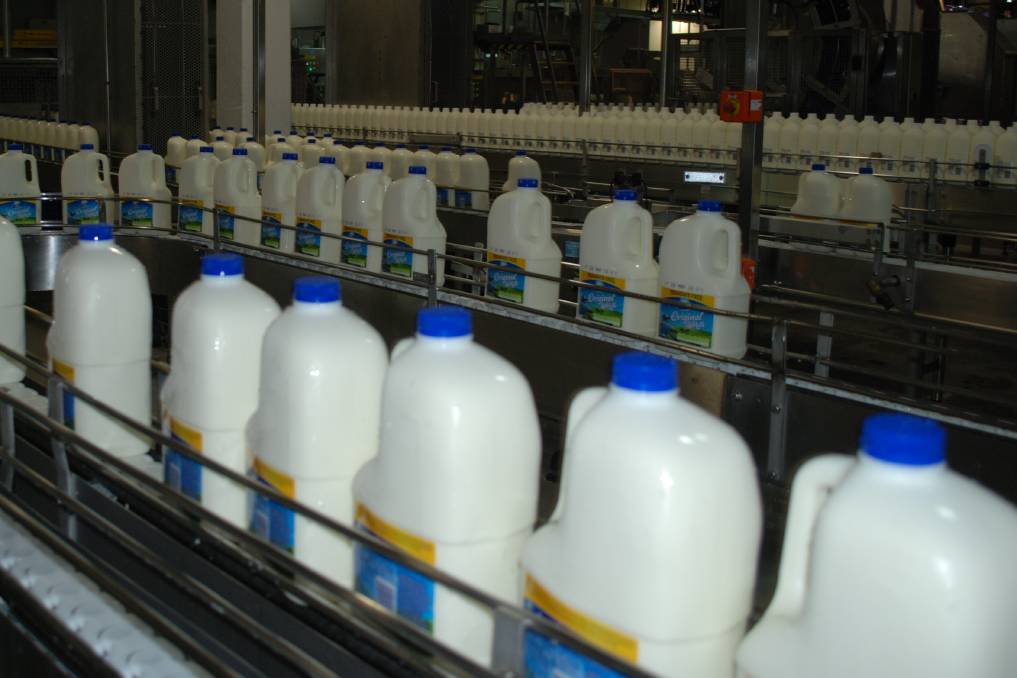 A host of dairy processors have agreed to amend specific terms in their milk supply agreements to address Australian Competition and Consumer Commission concerns about their terms being unfair to farmers.

Brownes Food Operations, Lion Dairy and Drinks, Norco, Parmalat and Fonterra have bowed to ACCC pressure after the competition watchdog began looking at terms in contracts they offer milk producers a year ago.

The ACCC said processor contracts had been modified to comply with the business-to-business unfair terms law enacted by the Australian Government in November 2016.

Most processors had agreed to provide dairy farmers with the right to terminate a contract if the processor varies supply terms such as price or quality requirements, placing the farmer in a worse position.

The ACCC also raised concerns with some processors about lengthy notice periods for farmers to terminate their contracts, one-sided termination rights, broad indemnities, and terms restricting a farmer’s ability to lease a farm or sell cattle.

“Farmers should be getting a fair deal when they contract to supply milk to dairy processors,” said ACCC deputy chairman, Mick Keogh.

“Our work focused on terms in milk supply contracts that have the potential to cause the greatest harm to farmers.

The ACCC had worked with each processor individually to ensure amendments did not disadvantage farmers.

“Where we raised concerns, most processors worked with us to find a solution to better balance farmers’ rights under the contracts,” Mr Keogh said.

Last year the competition regulator conducted an inquiry into the competitiveness, trading practices, and transparency of the dairy industry.

Its final report to the Treasurer on April 30 included recommendations to improve contracting practices by having dairy processors and farmers sign up to a mandatory code of conduct.

Peak body Australian Dairy Farmers called the move a win for farmers who for too long had felt the pressure of unfair contract terms.

“This is an important step in strengthening bargaining power for farmers, which was one of the key issues highlighted by the ACCC in the dairy inquiry,” said ADF president, Terry Richardson.

“We need to acknowledge the work of the ACCC and its deputy chairman Mick Keogh,” he said.

“As the industry progresses towards a new universal mandatory code of conduct governing stakeholder behaviour, we can see for the first time clear signs that commercial equity is in reach for farmers.”