A DIAGNOSTIC tool that uses biological sensors to detect substances quickly and accurately has the potential to revolutionise food security and safety. 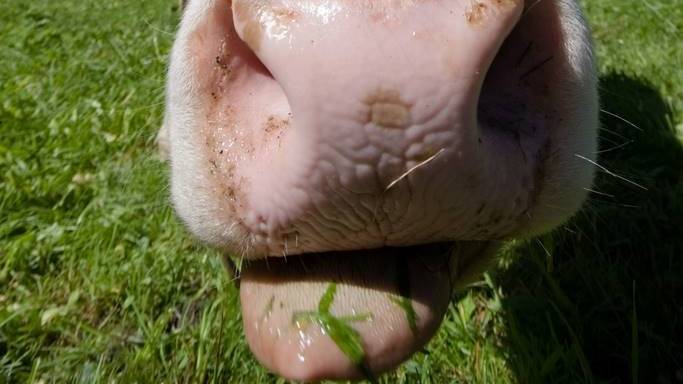 Developed by the CSIRO,  the Cybertongue has been licensed to the new business PPB Technology.

While the invention has a wide range of potential uses, former CSIRO researcher and PPB Technology founder, Dr Stephen Trowell, said the company would first focus on the tool’s diagnostic potential in the dairy industry, detecting lactose and spoilage enzymes in milk.

“On the shelf in the supermarket, about 2.5 per cent of all milk and dairy products sold are lactose free,” he said.

Dr Trowell said while the percentage sounded insignificant, it equated to an $11 billion market.

"The global market for these products is set to grow to $15 billion over the next six years” he said.

“Most of the worlds adult population is intolerant to lactose, so it is quite important to meet their needs, particularly if you want to grow the market and grow exports.

“For milk processors, current diagnostic methods for lactose are expensive and it can take up to a week to receive results, causing costs and delays for processors and increasing prices for consumers.

“By using a special biosensor for lactose, the Cybertongue technology provides accurate and close to real time measurements anywhere in the production line, meaning products can be distributed sooner without risking product quality.”

Dr Trowell said the Cybertongue started life as a project to develop a Cybernose, aimed at allowing winemakers to objectively test batches but ultimately funded by defence and security agencies.

“By 2014 we had achieved the goal and demonstrated it was possible,” he said.

“We realised we had solved some very hard problems in developing the technology, that could then be applied back to the food and beverage market.”

“The way we built the technology means we can develop sensors that detect a wide range of substances, including toxins, allergens and enzymes,” she said.

“This means the technology can be applied to a range of applications and industries such as food, environmental monitoring, biosecurity, and human health.

“Potentially fatal health conditions like sepsis could be diagnosed in just a few minutes rather than current methods which take a few hours.”