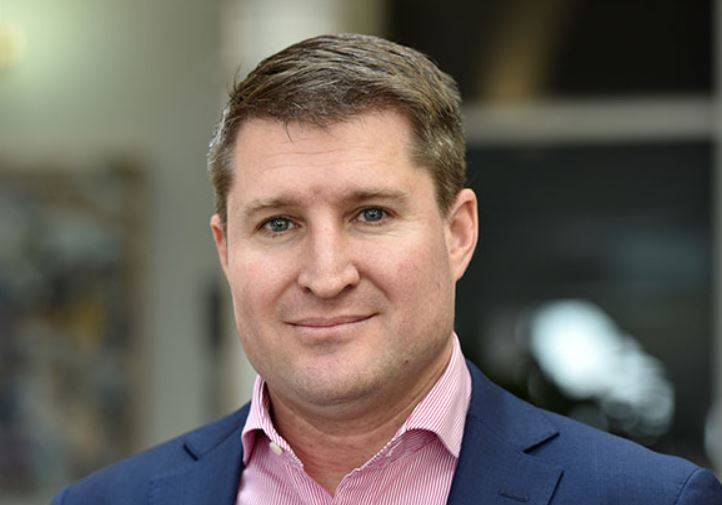 Bruce King is the new chief executive of the Rural Investment Corporation (RIC).

The recently formed RIC has appointed Bruce KIng as its first chief executive.

The RIC, set up by the Federal Government,​opened for business on July 1 last year.

Initally nicknamed the ‘Barnaby Bank' after former Deputy Prime Minister Barnaby Joyce, a driver of getting the corporation set up, it was designed to deliver Commonwealth farm business concessional loans and the National Water Infrastructure Loan Facility.

Mr King comes to the fledgling organisation with over 15 years’ experience in agribusiness and finance.

He has held senior positions at Rabobank in Australia and New York, before more recently having a role as an investment manager specialising in water and agricultural enterprises.

Mr King will be based out of RIC’s Orange headquarters.

Announcing Mr King’s appointment, RIC chair David Foster said Mr King has the credentials and broad experience for the job, and importantly a genuine understanding of the agriculture sector.

“We did a nationwide search, and found exactly what we were after, in our home base of Orange, NSW.”

Mr King said he was excited about being part of a start-up organisation whose purpose is to see rural and regional communities grow and prosper.

“I grew up on a 7,600 hectare beef cattle and mixed cropping property in Central Queensland and know the opportunities and challenges farmers face on a day-to-day basis.