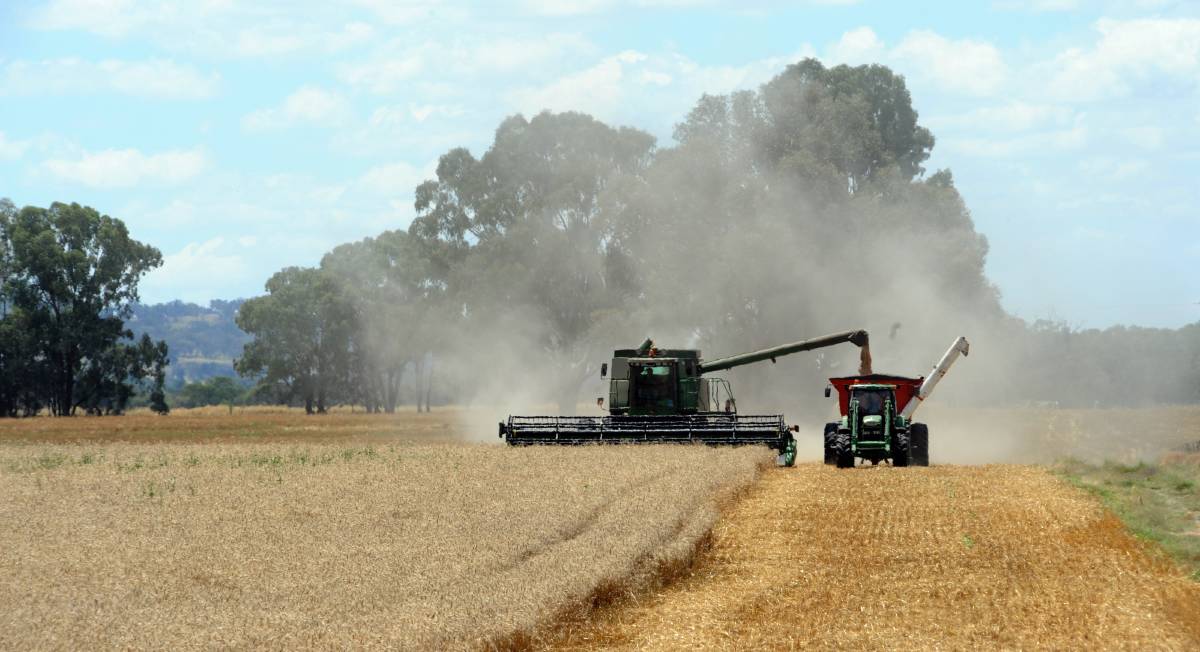 The four key agriculture-related recommendations produced by the Hayne Royal Commission into financial sector misconduct are sensible, practical initiatives which should be implemented as soon as possible.

That’s the conclusion of Professor Michael Adams, the University of New England’s Law School’s new head, and a consultant to a major law firm.

He supports a bipartisan effort to get the recommendations implemented as quickly as possible.

“The Royal Commission into Misconduct in the Banking, Superannuation and Financial Services Industry has brought to light some long-sidelined issues,” Prof. Adams said.

“The recommendations relating to agriculture have been discussed in the past, but there hasn’t been the impetus necessary to ensure that these ideas were acted on.

“The Royal Commission has provided that impetus.”

Professor Adams has been an international expert in corporate law and governance for 30 years.

He makes the following comments on the key farm sector recommendations:

- The concept of a national scheme of farm debt mediation has long been debated.

The Royal Commission recommends that the time for debate is past, and the scheme should be enacted into law by parliament.

The federal government has committed to action on this recommendation, although few details have been provided.

In practice, such a scheme must help lenders and borrowers to agree on practical measures to address financial difficulties.

The mediation should be activated as soon as the loan becomes distressed and not as a last measure before enforcement, such as foreclosure.

- The amendment of land valuation standards to account for external events that impact on the realisable value of the property could have credit lending implications for farmers, as loans require security based upon a valuation.

This should be considered throughout the loan decision process.

The government supports this amendment and will instruct the Australian Prudential Regulation Authority (APRA) to act on it. 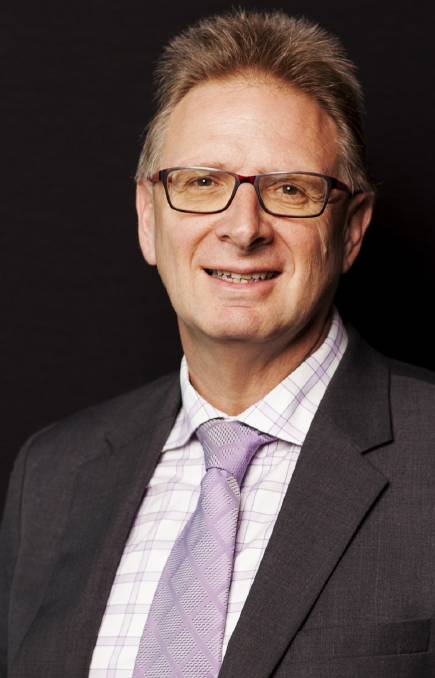 The proviso would be triggered by a declaration that the land is subject to drought or other natural disaster.

This would be legally enforceable.

- I am sure many farmers will welcome a specific recommendation (1.14) relating to distressed agricultural loans at a time when much of the agricultural sector is grappling with either acute drought or flood.

The recommendation requires banks, when dealing with distressed agricultural loans, to use only experienced agricultural bankers and offer farm debt mediation as soon as possible.

Additionally, there would be a requirement to manage distressed loans on the basis of the best outcome for the borrower and the bank, rather than outsource the problem to an external administrator.

- Finally, lenders would be required to cease charging default interest when there is no realistic prospect of recovering the amount charge (this is linked to recommendation 1.13).

The Government supports lenders acting on this recommendation.