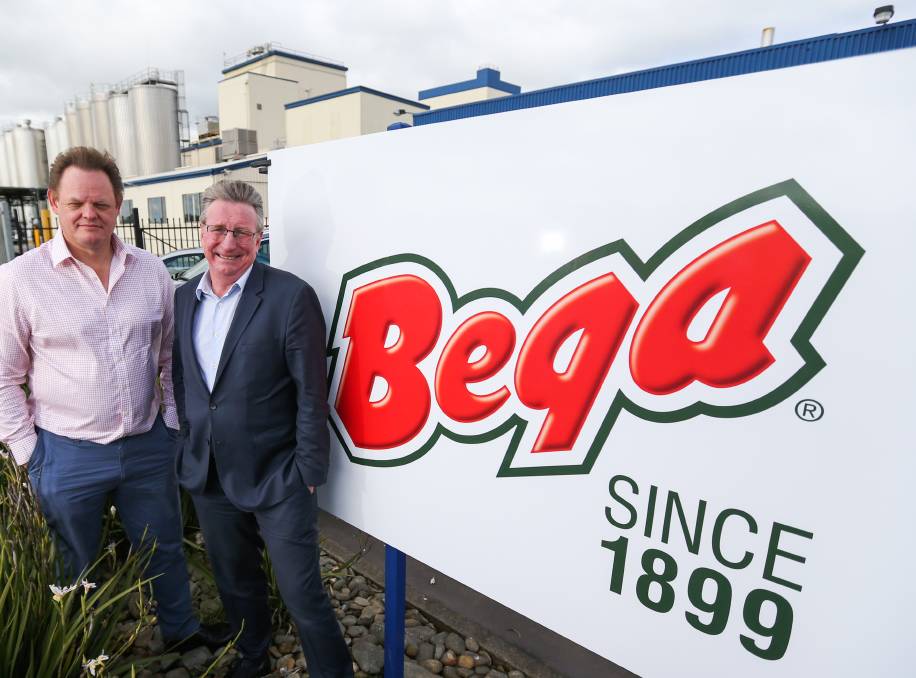 The move will make the NSW South Coast-based dairy business one of the world’s largest producers of the specialty protein for the health food and infant formula market.

Bega expects to produce about 35 tonnes of the lactoferrin extract annually at Koroit, complementing its production at Tatura in northern Victoria, which began in 2002.

Lactoferrin, a naturally occurring iron building protein in milk, is valued for its anti-microbial, anti inflammatory and immunological properties.

Its functional characteristics have made it globally popular in a range of consumer health and nutritional food products.

“The investment at Koroit will position Bega as one of the largest manufacturers of lactoferrin globally and is a major step forward in the growth of our bio-nutrients business,” he said.

Bega, which paid $250 million for the former Murray Goulburn plant at Koroit from Canadian dairy heavyweight, Saputo, last July,aims to process up to 450m litres at the site this financial year.

In October it raised $250m to help bolster its books after the new factory purchase.