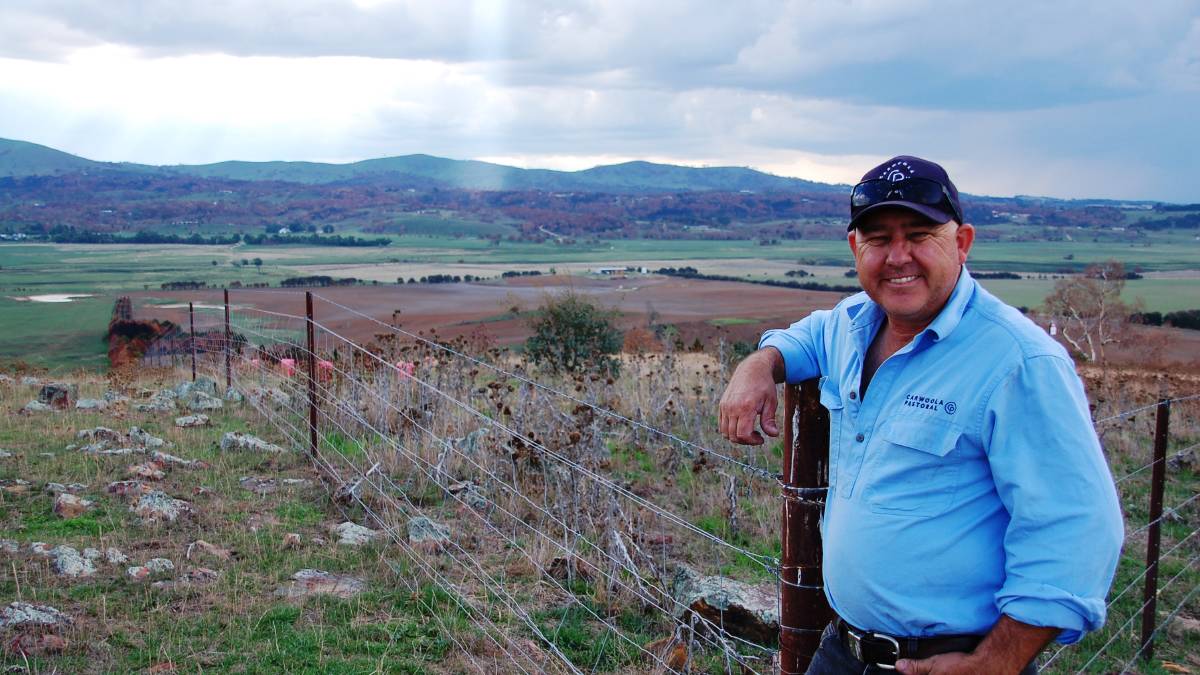 MLA have initiated an agtech trial on Carawoola Pastoral testing out new technologies.

Digital ag technologies tend to have a lot of hype surrounding them. While Silicon Valley culture might reward a tech company for selling the sizzle, Australian farmers can't afford the expense or down-time associated with a dud product.

In an effort to combat this and to ensure livestock and mixed farmers have better access to tried and trusted technology, Meat and Livestock Australia have initiated a practical project, testing out new digital technologies on real farms.

MLA general manager for research, development and innovation Sean Starling said the project began by identifying technologies from across the globe available and relevant to livestock producers, which in itself identified a challenge producers faced.

"How do you know whats out there? MLA took 40 to 50 hours to pull together a list of 150 widgets that might be available for industry, a producer just doesn't have that time," he said.

"While there is a lot of talk about the internet of things, when you start looking around for solutions available to the livestock industry, we were quite surprised by how few there were that were commercially available, instead there was a lot of hype out there about what was coming.

""Producers want a single portal, to understand what is available in soil sensors, animal tags or rain gauges."

"The aim was to deploy some of this technology, to work out what is ready and what benefit you can get from the technology now and what is still in the pipeline," he said.

"To demonstrate what is commercially ready and reliable, and also to understand what the value proposition is."

Mr Starling said of the 150 companies approached, only 20 were willing to install their technology on farm for independent testing. The high drop-out rate was linked to technologies either not being farm-ready, lack of suitability for Carwoola's farming system or a preference not to be independently trialed.

"We ended up with over 200 sensors, the majority are still in place, though some have been removed already as they proved not fit for purpose," he said.

"What we are trying to do now is ensure the sensors are reliable and robust, that they are reporting accurate data and the data is pulled into a common point so the farm business can get some value to make decisions."

Featuring in the soon to be released Agri 4.0 report produced by KPMG in partnership with MLA, the Carwoola case study has involved the installation of four LoRaWAN gateways, Sigfox gateways, satellite internet of things and on-farm WiFi.

According to the report, an understanding of connectivity infrastructure is key for farmers moving forward with new technologies.