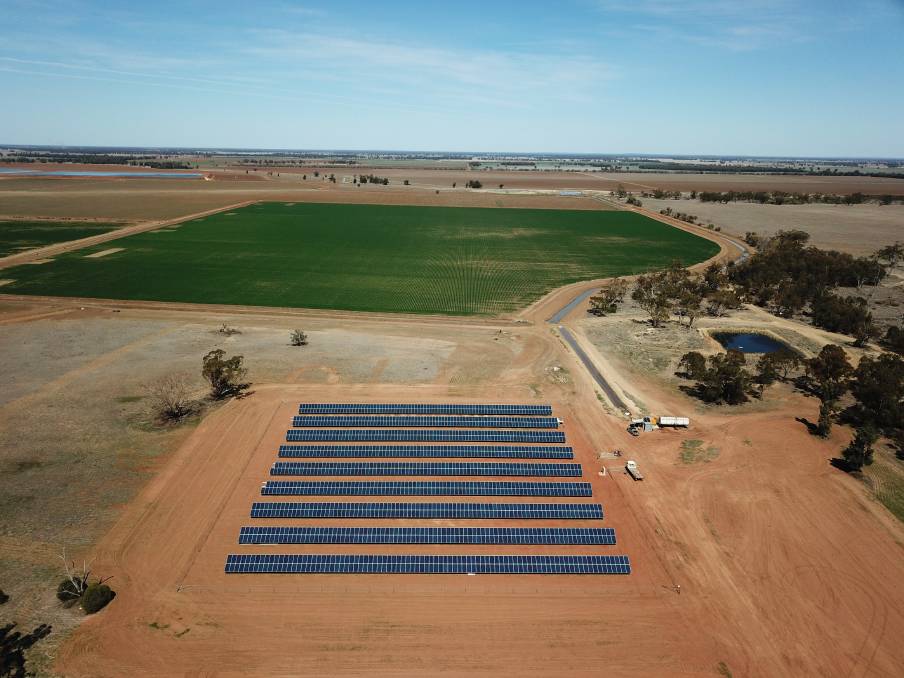 The dangerous impacts of climate change place farmers on the frontline, with unpredictable and increasingly severe weather patterns impacting on yield. As these risks increase so too will insurance premiums and the cost of capital, placing a further burden on farming sustainability. Similarly soaring energy costs are causing stress on family farms and eroding farm competitiveness.

It is widely recognised that the farming sector will play a significant role in combating climate change, and that utilisation of renewable energy sources will be a practical way for farmers to significantly reduce their operating costs, reduce their exposure to energy price fluctuations and build business resilience. The use of renewables also significantly reduces carbon emissions from the agricultural sector, which contributes approximately 15 per cent of Australia's greenhouse gas emissions.

Climate change is one of the biggest issues for the upcoming election. The National Farmers' Federation's 2030 Roadmap released late last year, recognises the need to act and sets a target of 50pc of energy sources on farm to come from renewables by 2030. This is an ambitious target but one that is urgently needed following one of the most severe droughts ever recorded in NSW, with the Central West, where our cotton and wheat farm is based, one of the hardest hit areas. 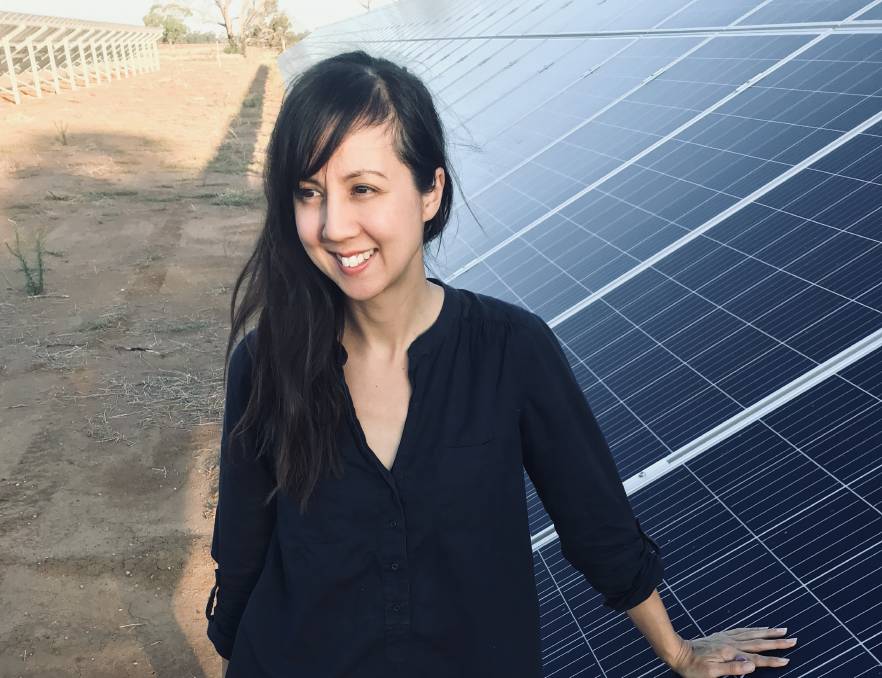 On our farm, we were spending $350,000 each year on diesel bores to irrigate our crops. In 2018, ReAqua installed a 500kW solar diesel hybrid system to an irrigation bore previously run solely on diesel. We're now on track to halve these costs and pay for the system in just five years based on diesel savings alone. We believe this is a very positive story for the cotton industry as it demonstrates we are at the forefront of cutting edge technology, and those who buy the food and fibre from farms like ours, can be confident we are adopting these technologies as we move towards a sustainable future.

Our 500kW solar hybrid pumping system was recently accredited as a power station under the Federal Government's Renewable Energy Target (RET), administered by the Clean Energy Regulator. This makes us the first cotton farm in Australia to do so. As a result, we also generate an income from the sale of Large-scale Generation Certificates that contribute to achieving the RET; we produce 500 tonnes less carbon emissions each year, equivalent to about 40 Australian households.

I now work for ReAqua, a national solar pumping business, and we see high levels of interest in on-farm renewables, however agricultural investment is restrained by a lack of knowledge and understanding of the feasibility of these technologies within farming businesses. It's common knowledge that farmers learn from 'looking over the fence' so a scarcity of visible working examples of renewable systems limits their adoption. Industry research on the adoption of renewables by farmers also highlights barriers such as lack of trust of suppliers and high capital costs.

I'm a NSW-ACT Finalist for the Agrifutures Rural Women's Award and my idea is to deliver a Renewables in Agriculture Conference and Expo. This event would accelerate the adoption of renewable technologies by overcoming the barriers mentioned; bringing farmers, credible agribusiness, consultants, peak bodies and Government representatives together in one place to share knowledge and learn about the opportunities for clean energy on farms. The Conference has the backing of the Clean Energy Council, National Irrigators Council, NSW Farmers, Department of Primary Industries, Farmers for Climate Action and the National Farmers' Federation.

Topics will include solar pumping for irrigation, understanding grid connected solar, case studies on bioenergy, battery storage and diversifying farm income through wind farms, hydrogen powered tractors and how a winery became carbon neutral and incorporated solar into their operations.

The Expo will showcase credible suppliers, allowing delegates to learn more about suitable clean energy applications for their farm. Information on financing clean energy will be provided to delegates as well as contact lists for speakers and attendees to encourage future collaboration and action.

The conference, early in its planning stages, will take place in Wagga Wagga on the 14th November. If you'd like to find out more, please contact Karin at karin@reaqua.com.au or on Twitter @karinstark79