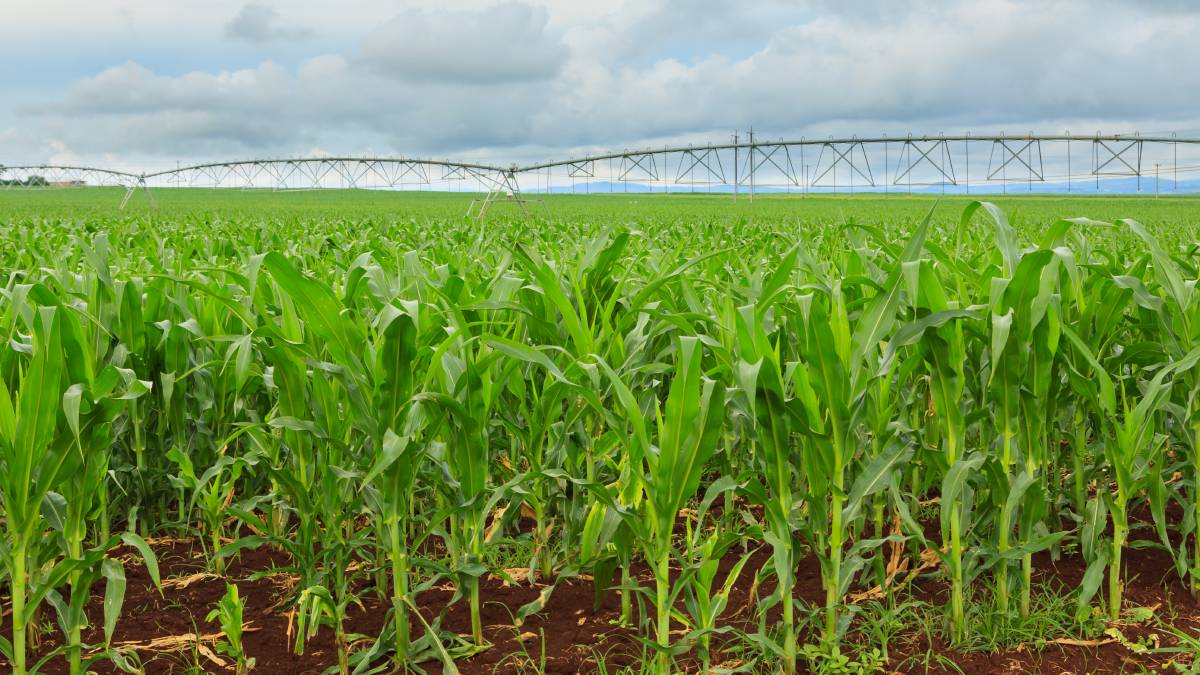 Corn was in the spotlight in this week's USDA report.

The grain market expected cuts to US corn production in this week's USDA report, but was surprised by the extent of the downgrade.

THE INTERNATIONAL grains industry was expecting some sort of a drop in US corn production forecasts in the latest US Department of Agriculture (USDA) World Agricultural Supply and Demand Estimates (WASDE) report, but the extent of cut has shocked many.

The extent of the production cuts was borne out by the fact the USDA is now forecasting the smallest US corn crop for some four years as a result of the saturated late spring / early summer which will mean farmers cannot get corn planted in a timely manner.

Corn futures on the Chicago exchange rose by 2-3 per cent across the near contracts, with the July contract now as US427 cents a bushel.

Tobin Gorey, Commonwealth Bank analyst, said while the market was expecting some cuts to corn production, the USDA cuts were a third more than the already hefty cuts that had already been factored in.

He said the drop in corn production was significant enough to put strain on world feed grain stocks.

"Another major crop downgrade in the US or elsewhere would leave supply on the tight side."