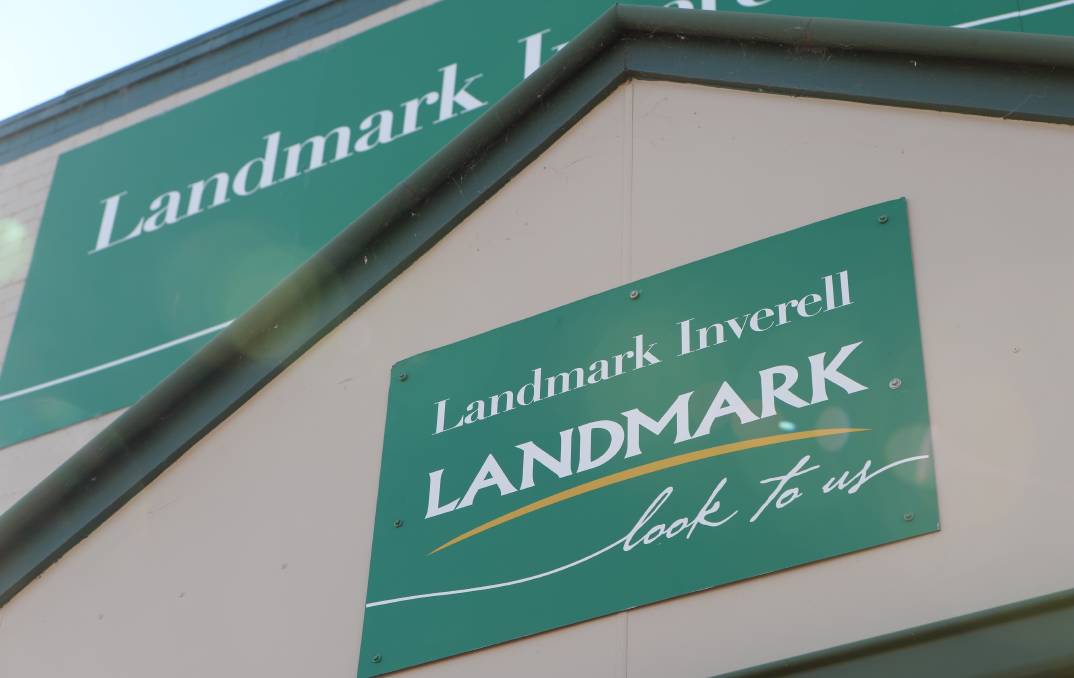 Aspiring merger partners Landmark and Ruralco may have to divest up to seven merchandise businesses around Australia following concerns aired by the national competition watchdog.

The Australian Competition and Consumer Commission is worried Landmark's planned $469 million acquisition of its rural services rival will leave farmer customers in some regional towns with no nearby competitor to shop with if the two trading businesses morph into the one super-sized agribusiness.

The ACCC has also expressed unease a merger could hurt sole independent retailers in another four regional centres where wholesale farm merchandise supplies were currently sourced from one of the two amalgamating players.

The concern is the new wholesale division may discriminate its supplies and prices to favour stores within its own agribusiness network at the expense of an independent in the same locality.

A merged Landmark-Ruralco would be, by far, Australia's largest retailer and wholesale supplier of rural merchandise.

The two companies operate about 45 per cent of Australia's rural merchandise stores, supplying everything from fertiliser and animal health products to fencing wire and work boots.

Current number two player, Elders, would be the only other large national farm services chain when Landmark's takeover goes through.

The agency business side did not really trigger many concerns, but merchandising did raise some issues - Mick Keogh, Australian Competition and Consumer Commission

Although the ACCC has not specifically suggested the merger partners offload any stores, both are weighing up what to do next given the regulator identified a competition issue in "six to eight market catchment areas".

Merchandise market concerns could potentially be enough reason for the ACCC to oppose the deal if nothing changes.

After studying about 115 submissions from rural sector retailers, farmers and producer organisations, and conducting its own inquiries, the ACCC found a merger may dilute rural merchandise market competition in Cooma in southern NSW, Hughenden in North Queensland, Alice Springs, Katherine and Darwin in the Northern Territory and Broome in northern West Australia, and potentially other areas.

The takeover, led by Landmark's Canadian-based parent company, Nutrien, would leave farmer customers with no other competitor in those regional marketplaces.

However, its preliminary finding has generally viewed the acquisition bid as unlikely to harm the marketplace in most areas where the two agency businesses operate.

It believed business overlaps between Landmark and Ruralco in the supply of wool broking, livestock agency, live export, insurance broking, financial services, water services and real estate marketing were not likely to see competition substantially lessened by the Ruralco sale. 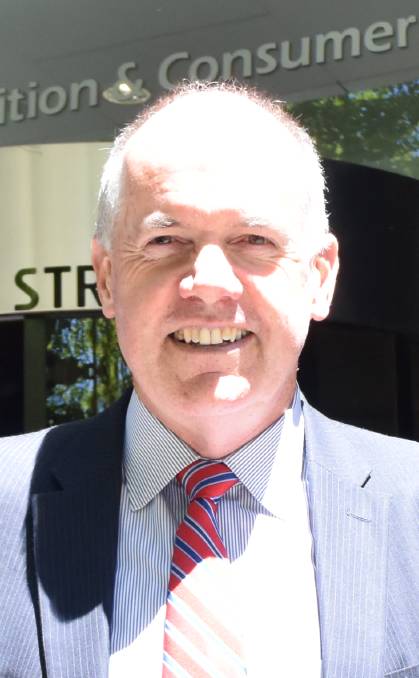 This was largely based on the number of other agents and service providers competing in these particular market categories.

"The overall response we received was that there was pretty good competition in these areas, or farmers felt it was relatively easy to find new service providers if they wanted to," said ACCC deputy chairman, Mick Keogh.

"The agency business side did not really trigger many concerns, but merchandising did raise some issues."

Mr Keogh said the combined entity would supply around 650 rural merchandise stores currently trading as Landmark, CRT, Town and Country or Ruralco businesses such as Rodwells and Roberts, including both corporate and member stores.

The ACCC is weighing up if the remaining wholesalers or buying groups (AIRR, NRI and AgLink) could provide enough competition to match the Nutrien business in Australia.

We will continue examining what impact the loss of a major national retail competitor might have on prices, product range, including private label brands, and other areas of competition - Mick Keogh

It is also considering if retail services delivered from outside the regions where competition was likely to be most diluted could be sufficient to provide a real alternative to the dominance of Ruralco-Landmark retail stores.

Having made a preliminary finding on the merger plan, the ACCC now wants fresh public submissions, and specifically any commentary about its views.

Feedback must be made by June 27 so the competition regulator can make its final decision by August 27.

"We are seeking responses to our statement, and will continue examining what impact the loss of a major national retail competitor might have on prices, product range, including private label brands, and other areas of competition," Mr Keogh said.

He said initial responses from other merchandise retailers and selling agency competitors had varied, depending on location, however concern about discrimination within the wholesale supply chain was a common theme.

Although farm sector debate about the merger has been generally subdued, Mr Keogh said the number of submissions from all areas of the industry was impressive.

Peak farmer bodies had also been prominent in providing feedback.