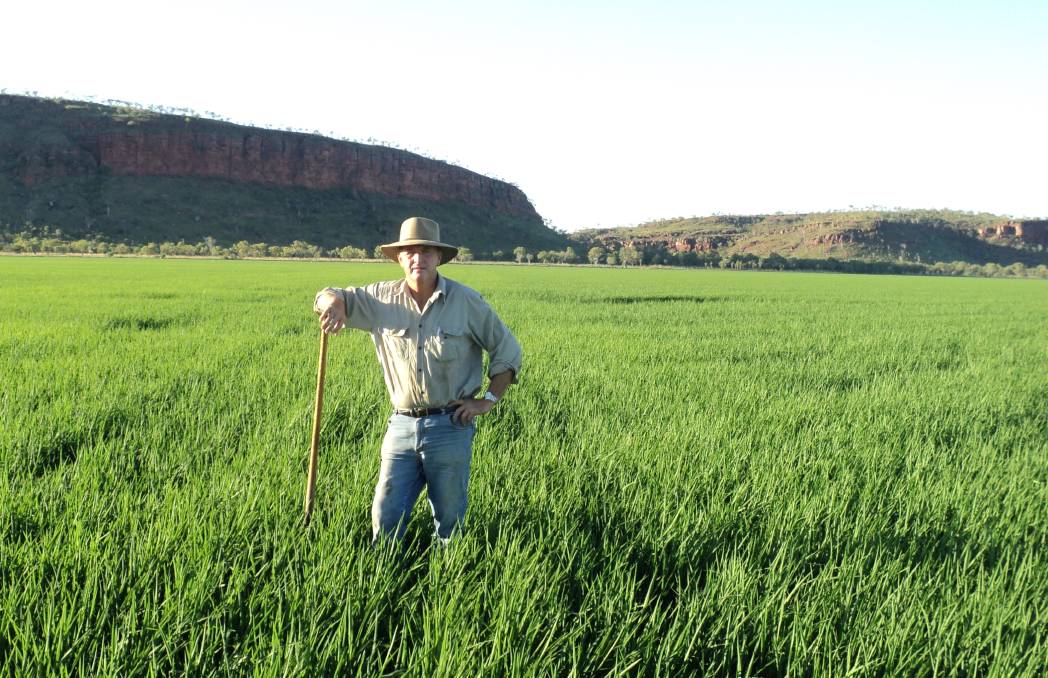 SunRice chairman, Laurie Arthur, in an irrigated rice crop he helped grow in the Kimberley in Western Australia's far north in 2010.

Northern Australia's opportunity to bloom as an export food bowl may have to wait another decade or two because the support service networks required to make that dream really grow simply don't exist.

Australians, also, do not yet fully understand the reality of global food security and Australia's need to service a hunger for more agricultural production, says SunRice chairman, Laurie Arthur.

Everything from machinery spare parts to processing industries and scientific backup tended to be thousands of kilometres from the continent's remote northern regions.

Even so he was confident Northern Australia could eventually deliver big volumes of grain, cotton, horticultural crops and meat for hungry near neighbours.

If I had a problem with a rice harvester, the replacement parts were probably 4500 kilometres away - Laurie Arthur, SunRice

Mr Arthur knew first hand as a former rice grower in Western Australia's Kimberley region, the north had potential, but at present it was still a challenging and often expensive place to be a pioneer.

He developed irrigated country for rice at Kununurra a decade ago, but retreated home to the NSW Murray Valley after just two seasons.

"If I had a problem with a rice harvester, the replacement parts were probably 4500 kilometres away in southern NSW, or maybe just 3000km away (in Perth or North Queensland) for other farm equipment," he said.

Equipment suppliers, spare part services, skilled technicians and a host of other farm inputs, product handling infrastructure and back up businesses all took time to evolve in agricultural communities - just as they had when Australia's rice industry emerged in the 1920s, eventually underpinning the Murrumbidgee Irrigation Area's success. 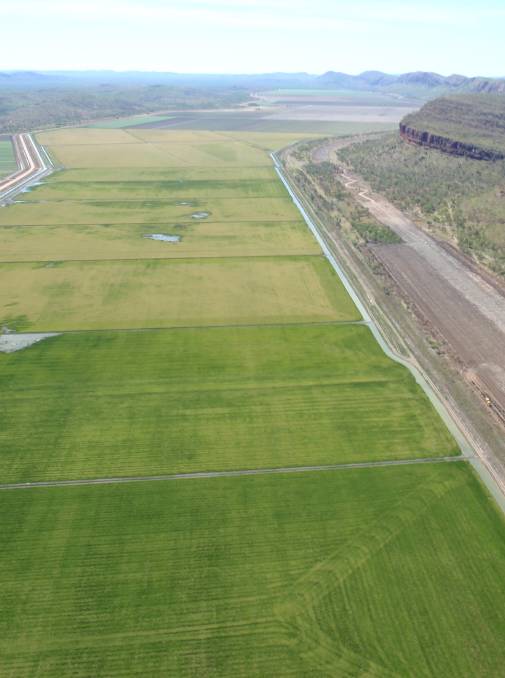 Mr Arthur and partners had to send their first harvest to Papua New Guinea, in shipping containers, to be milled.

Their second crop was baled for cattle feed after being infected with rice blast disease in the tropical conditions.

"You can certainly grow rice in the north - in about two thirds the time it takes in NSW - but while the water's cheap, it's still a high cost proposition because of many factors, including new pests and diseases we need to understand and research," he said.

The farmer-owned company, one of Australia's best known export food names, has also invested in production and research in PNG and recently bought a processing mill in Vietnam where it has farmers growing crops under contract.

"I think we're in a great position to take serious steps towards having rice as part of the northern agricultural picture," Mr Arthur said.

"Our industry is well positioned to grow a lot of food for markets around the world, but agribusiness will have to do a lot of other leg work first.

"When Australia gets serious about understanding global food security there'll be more attention focused on what needs to be done in the north. 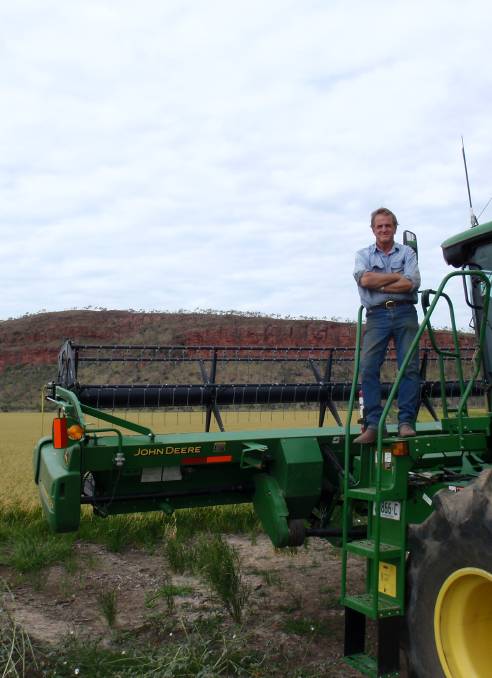 However, I'm not sure if that issue will bite home for maybe another 20 years or so." 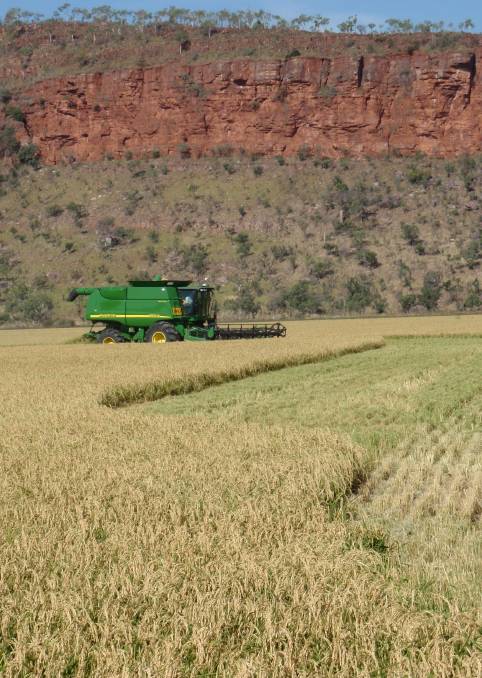 Fortunately, SunRice enjoyed enormous trust in export markets because of Australia's clean farm product image, and it was building market share on that reputation.

Yet "like all Australian food production", the rice industry had its challenges delivering enough prized Australian product to export buyers, with drought adding to that challenge.

SunRice had subsequently adapted to market and seasonal pressures, finding additional supply sources and buying subsidiary businesses in the US, Jordan and Vietnam to service its customer base with product carefully matching the company's brand reputation.

"We enjoy a strong brand presence in many of the world's premium markets, including Japan," he said.

"Consumers want to trust where their rice comes from.

"Within a year we will even be able to show consumers, on the pack, exactly where their SunRice purchase was grown."

"I regard our industry as the very model of what good Australian agribusiness should be - diverse, innovative, sustainably-focused and driven hard by research and development."