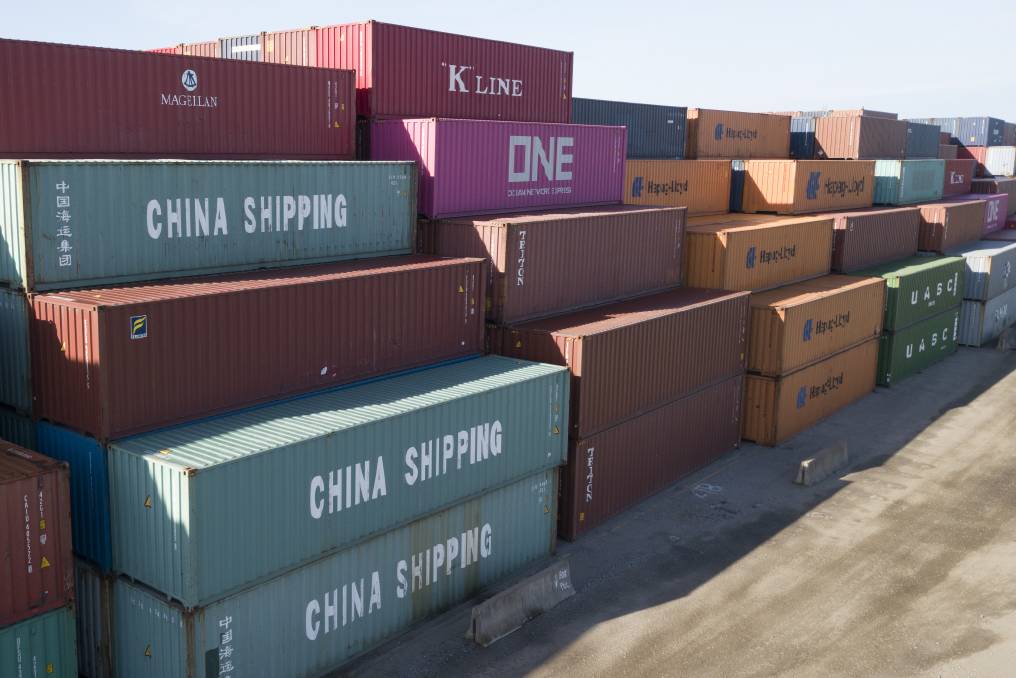 Enjoy the good export times while they last, then buckle up for a potentially long downturn in global ag trade, says Rabobank.

Australian agriculture stands to make significant short term gains from the deepening trade rift between the US and China, but it's not going to end well warns Rabobank.

Buckle up for perhaps 10 years of disrupted and tough times on the global trade front according to the big rural lender's food and agribusiness research general manager, Tim Hunt.

Not even a change in the US presidency was likely to see the US modify its protectionist stance against Chinese imports.

US Democrats generally had even stronger sentiments about protecting domestic industries than Republican President Donald Trump.

Meanwhile, China's leadership was unlikely to retreat from its retaliatory position against US trade policy, or its increasingly politicised trade and investment strategies worldwide.

It's only a short term gain. We see this as ending badly for Australia." - Tim Hunt, Rabobank

The US administration's September 1 decision to add a 10 per cent tariffs on the remaining $US300 billion in Chinese import goods not already subject to big barriers marked a fresh escalation in the bilateral trade war, from which Rabo analysts concluded, "there is no turning back".

"The US's decision to brand China as a 'currency manipulator' only underscored how hard it will be for both sides to row back," said a Rabobank report on the trade war.

It projected the knock-on consequence would be a "shallow global recession" by 2020-21 with economic growth of less than 3pc.

"Conveniently for Australian food and agricultural commodity exporters at the moment, China's 25pc tariff on US imports has knocked America out of contention as a trading rival," Mr Hunt said.

"Swine fever is also likely to eradicate half the Chinese pig herd, which will further increase opportunities for Australian exports in that part of the world."

The Australian dollar was growing more export-friendly, too, as economic and trade uncertainties prompted nervous capital investors to park their funds in the traditional US safe haven - government bonds. 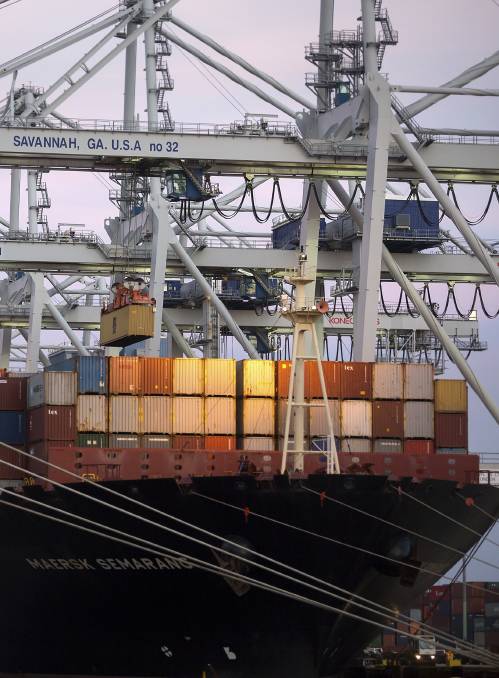 US bond buying activity was keeping the US currency strong, while the Australian dollar drifted lower, and more competitive, for exporters.

"But while it looks good for us, it's only a short term gain," Mr Hunt said.

"We see this as ending badly for Australia."

The world was retreating from a free trade agenda, with trade now becoming a "political tool".

Lower interest rates and negative global economic growth and inflation were likely, regardless of what efforts central bankers adopted to alleviate a trade war's impact.

Even Australia's already-powerful farm trade ties with China were at risk of fraying, given our close political, trade and defence allegiances with the US.

Nor was Australia shying away from potentially antagonising views on such sensitive Chinese themes as the South China Sea, Hong Kong, or Beijing's human rights record.

It is more likely to be a feature of the global market for five years or more. - Tim Hunt

"This trade war thing is not a short term issue," Mr Hunt said.

"It's highly unlikely to disappear in 12 months' time.

"In fact, it is more likely to be a feature of the global market for five years or more."

Among the earliest trouble spots arising for Australia was the global textile market, particularly our wool exports.

China buys about 80pc of the Australian clip, much of which is processed by Chinese textile and clothing makers for re-export to Europe and the US.

Until the latest US tariffs were imposed, America bought 15pc of China's clothing exports.

A year ago wool's Eastern Market Indicator price was above 2100c, but it has now fallen to 1500.

The impact on Australia's remarkably strong cotton prices was less obvious at the moment, although global values were already in the doldrums. 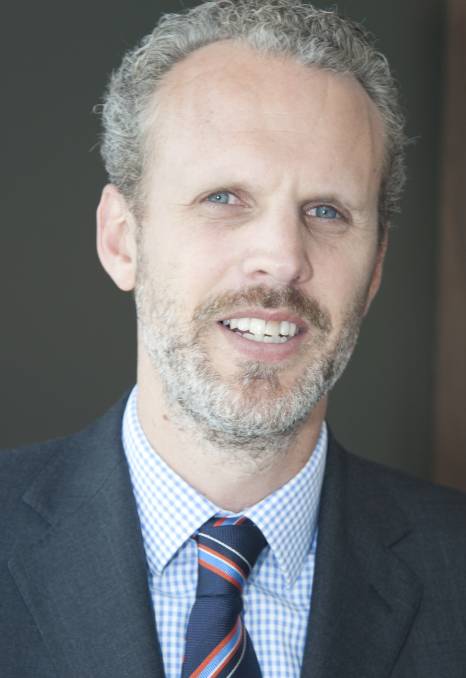 Trade deals with the European Union, Britain and India would be particularly important, as would any efforts to further develop other Asian markets.

"Any current opportunity to expand our market footprint for agricultural exports must be a priority," he said.

"The more diverse range of markets we can develop, the less risk there will be of having too many eggs in one basket."