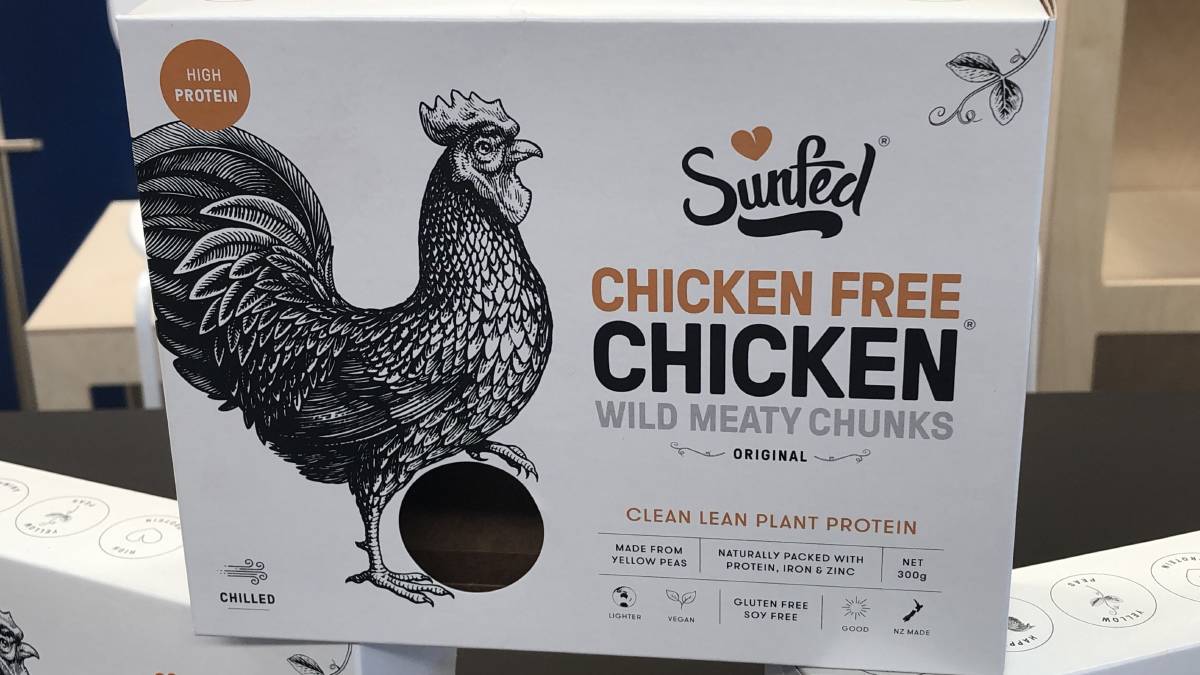 A new report has forecast a big future for plant based meat alternatives, but a meat taste remains important.

New food industry analysis has forecast that Australia's plant-based meat sector could contribute up to $3 billion to the national economy by 2030.

The report - Meat The Alternative: Australia's $3 Billion Opportunity was commissioned by Food Frontier, an Australian and New Zealand think tank for alternative proteins, and conducted by Deloitte Access Economics.

One third of Australians are now either flexitarian or meat reducer, which creates a huge potential market for these products - Thomas King, Food Frontier

By 2030, under a moderate scenario laid out in that report and on which the Food Frontier forecasts are based, the sector will generate $1.1 billion in economic value, almost $3 billion in consumer expenditure, and employ more than 6000 full-time employees.

Launching the report at the Global Table agrifood conference in Melbourne, the chief executive of Food Frontier Thomas King said there were strong growth prospects for Australia's plant-based meat sector over the next decade.

"Research shows that one third of Australians are now either flexitarian or meat reducer, which creates a huge potential market for these products," he said.

But it's also clear that if plant based meat alternatives want to attract meat eaters, what is being offered has to taste like meat.

"Considering meat is ingrained in our cultures and our palates, we need to offer options which still satisfy that sensory experience that people go to in a meatball or a burger or a sausage," Mr King said.

Sunfed is the producer of Chicken Free Chicken, with plans to expand into both beef and bacon alternatives. 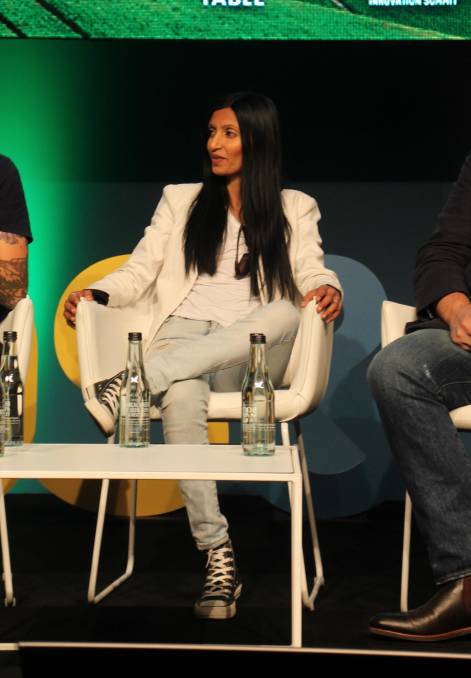 Chief Executive and founder Shama Sukul Lee said when they started developing the product, ensuring it provided a meat like experience to the consumer was paramount.

"Health was the foundation, and next up was the meaty experience," she said.

"We're targeting anyone who wants good clean protein that tastes meaty. The majority of our consumers today are flexitarians. People want to eat more protein but more and more they don't want it from an animal." 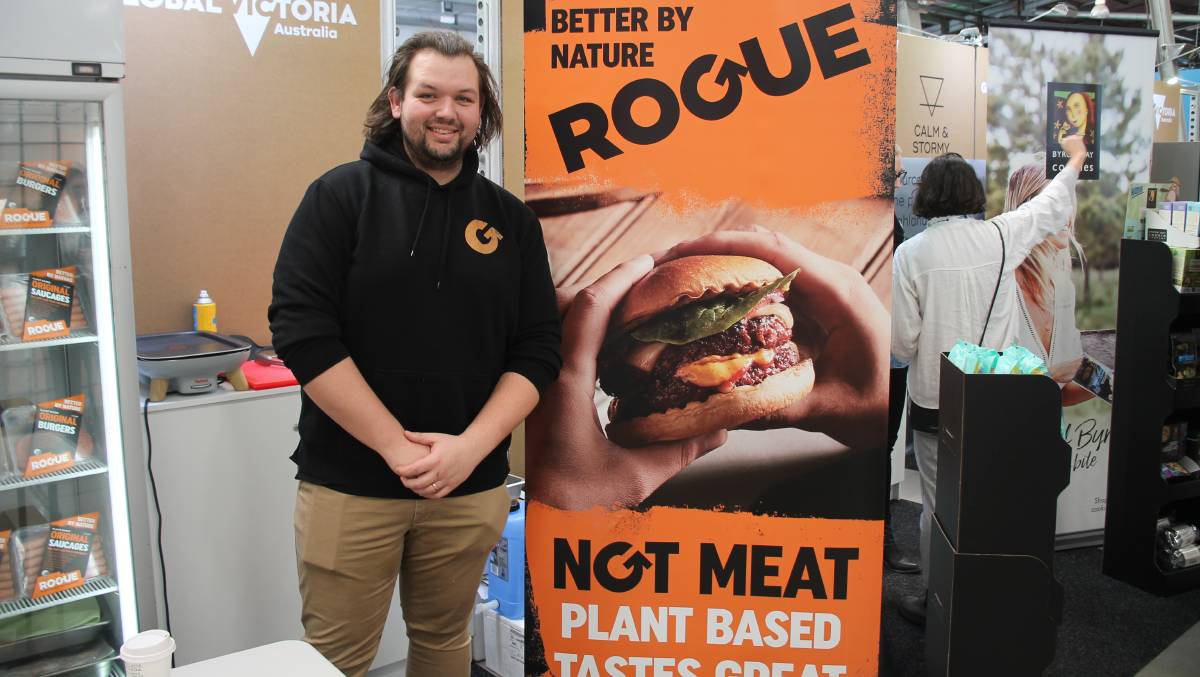 Based in Melbourne Rogue Food is producer of plant based meat alternative products.

Company founder Matthew Cook is a butcher by trade, but four years ago he was challenged by a vegan to develop an alternative to red meat for a shared business venture.

"Being a butcher that was a shock to me. However I put the thinking cap on and took the challenge," he said.

That challenge has paid off with national distribution in Coles supermarkets starting next week.

But Mr Cook makes it clear his product is not meat.

"One hundred per cent, this is not meat. It is plant based," he said. 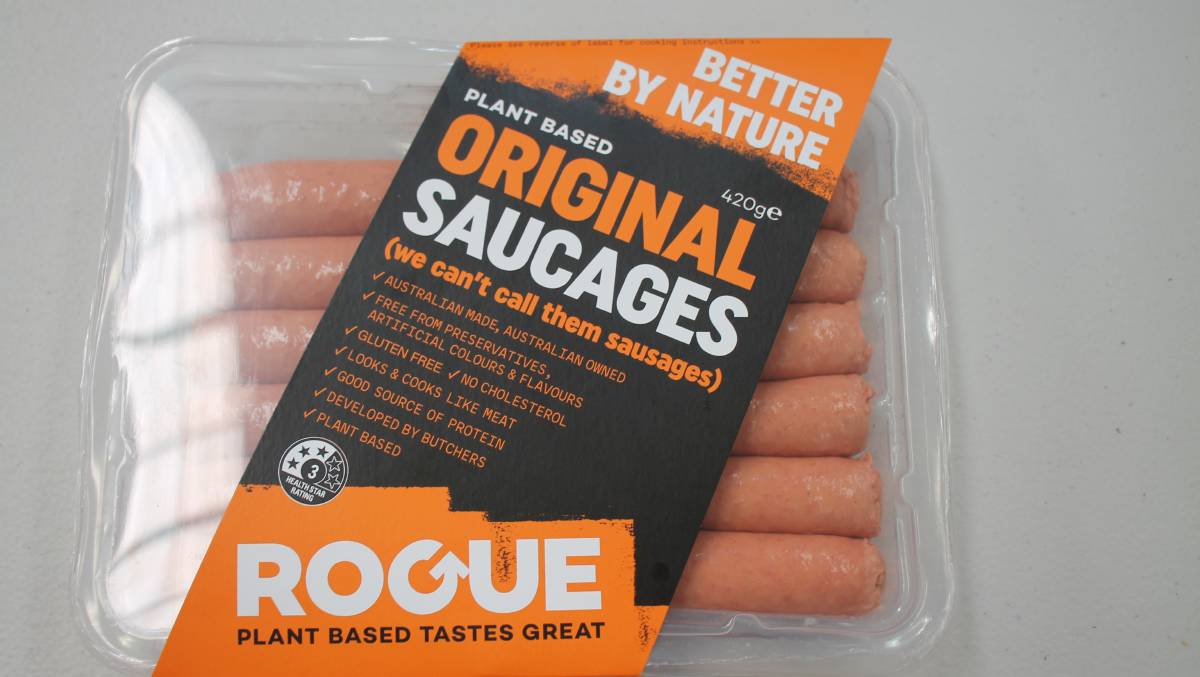 "We've got higher digestable protein, lower fats. It's better for you. The customer we're trying to pick up is the meat consumer."

"Plant based meat alternatives require ingredients from crops," he said.

"Primary producers already growing the thousands of tonnes high protein crops could potentially redirect some of that from export into this higher value supply chain.

"As well support from government and investment by business is urgently needed. From research and development into ingredients and high-protein crops, to capacity building across all stages of product manufacturing, a range of opportunities exist."