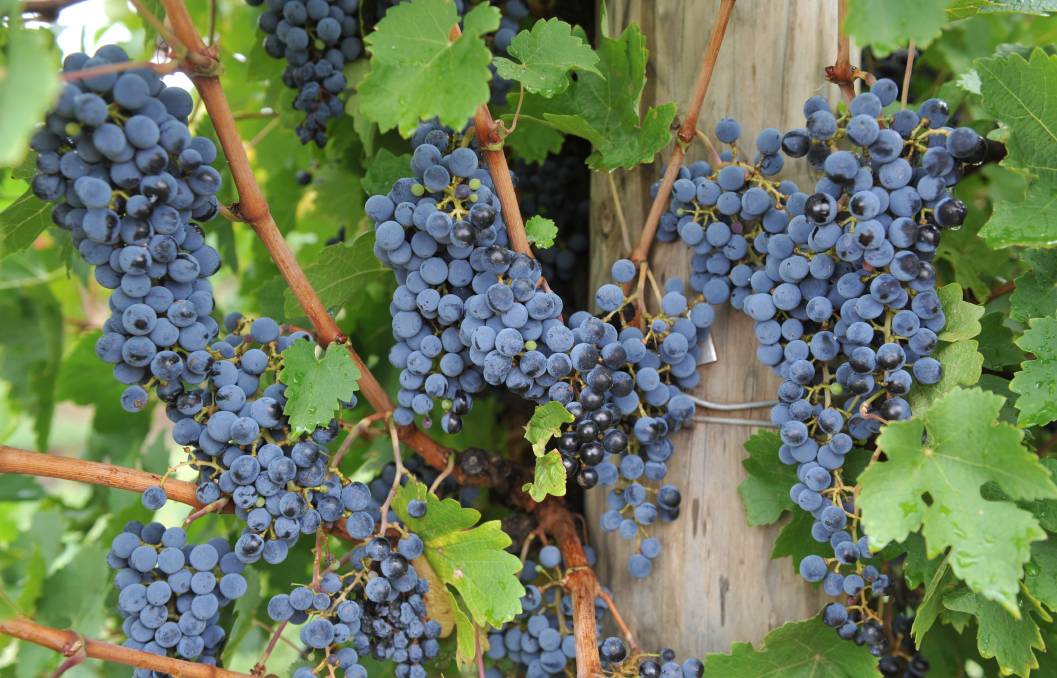 The ACCC has handed down a stern report card on wine industry pricing and transparency.

Winemakers say introducing 30-day payment terms to grape growers would force wineries to endure "excessive regulation", and they fear for the long term viability of the wine supply chain.

Bold recommendations from an inquiry by the Australian Competition and Consumer Commission contain "a number of concerning" suggestions for growers and winemakers, according to peak industry body, Australian Grape and Wine.

Chief executive, Tony Battaglene, said the report's 10 recommendations, including some relating to tighter payment terms and price transparency could dampen competition and push down grape prices.

The ACCC has told winemakers to review their contracts with grape growers and immediately remove potentially unfair contract terms, including lengthy payment periods imposed on growers.

"We remain concerned about harmful market practices we have uncovered during the past 12 months, which stem from the bargaining power imbalance that exists between winemakers and growers," said ACCC deputy chairman, Mick Keogh.

His comments accompanied the ACCC's wine grape market study report on improving the efficiency and fairness of wine grape markets in warm climate grape growing regions such as the Riverland and Riverina - the source of most of Australia's wine.

About 1500 growers operate in these regions, producing two thirds of Australia's wine grapes.

"Our final recommendations include measures to address this imbalance between grape growers and large winemakers, as well as ways of boosting price transparency in the market and improving grape quality assessment."

The ACCC recommended all winemakers phase out long-term payment periods in their contracts with growers.

It wants large winemakers to make payment within 30 days of grape delivery.

The competition regulator has warned the industry's progress in adopting its recommendations will be reviewed by late next year and if little progress is made it will consider recommending a mandatory code for the sector to abide by.

It also wanted all winemakers to sign up to the voluntary Australian Wine Industry Code of Conduct, now.

Parts of the code, including its process for dispute resolution, should be strengthened.

All winemakers should review their standard form contracts with growers to ensure they did not include other terms likely to be unfair, according to the legal standard.

"Some contract clauses we have seen, such as lengthy payment terms and unilateral rights for winemakers to vary agreements, clearly put growers at a significant disadvantage," he said. 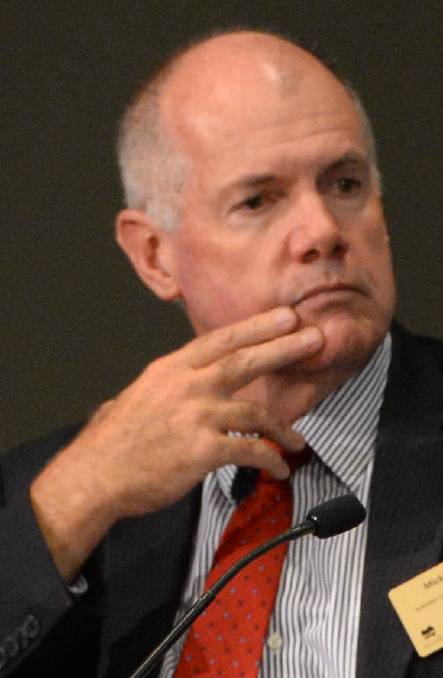 To address the lack of pricing transparency, the ACCC also urged significant changes to the way grape prices were reported.

Instead of the current "indicative pricing" system which involved winemakers announcing indicative offers in December, well after most grape growers had already signed contracts, the ACCC recommended mandatory post-season price reporting by all major winemakers.

The prices paid should be publicly reported at the completion of each season.

"Under this proposal, grape growers will have detailed information available of actual prices paid by winemakers over the previous season, to inform their decision about which winemaker to supply in the coming season," Mr Keogh said.

Small and medium sized winemakers would face restrictions in both their ability to secure fruit and access finance - Tony Battaglene, Australian Grape and Wine

However, Mr Battaglene said, while the ACCC made some points which Australian Grape and Wine supported, its recommendations on payment terms and price transparency could have "unintended consequences that erode recent market improvements".

"The ACCC's recommendation relating to thirty-day payment terms would reduce competition," he said.

"Growers will choose to sell to larger winemakers which would be required to pay for grapes in fewer days, while small and medium sized winemakers would face restrictions in both their ability to secure fruit and access finance".

With 5000 independent growers in Australia and 2000 wineries he said there was already a lot of competition out there.

He accused the ACCC of seeking to artificially divide the market by setting different rules for different geographic zones.

Grapes purchased from Victoria would be subject to much shorter payment terms than those from South Australia.

Yet the ACCC had not explained why the NSW Riverina's grape prices should be published, but Victoria's Yarra Valley prices should not.

"The suggestion that there can be one system in South Australia and another for the rest of the country is absurd," he said.

"It would make it harder to do business and incentivise investment and production in one state over others."

Among other recommendations from the ACCC are development of a national uniform standards for testing and measuring grape sugar levels and colour be developed.

This would address concerns current quality assessments lack transparency and can be manipulated.

"Several of our recommendations would benefit the entire Australian wine industry, and should be adopted more broadly," Mr Keogh said.

Grape and Wine accepted the report's finding that access to market information was important to growers and winemakers.

However, the body was concerned the ACCC's recommendations would create more problems than solutions.

"It will give our major retailers a free kick, enabling them to use this information to further tighten margins.

"The ACCC's lack of attention to retailer power is a clear flaw in this study given the retailers' effective duopoly and their role as winemaker competitors."

Australian Grape and Wine had, however, taken the hint and was happy to review the voluntary wine industry code to modernise its content and attract a greater number of signatories.

"We commenced a comprehensive review of the existing code this year and expect a new code to be developed in time for the 2020 vintage," Mr Battaglene said.

The ACCC initiated its wine grape industry study a year ago, holding public forums and meetings in the Riverland, Riverina and Murray Valley (includes the Murray Darling and Swan Hill areas) grape production regions and seeking feedback from market participants.