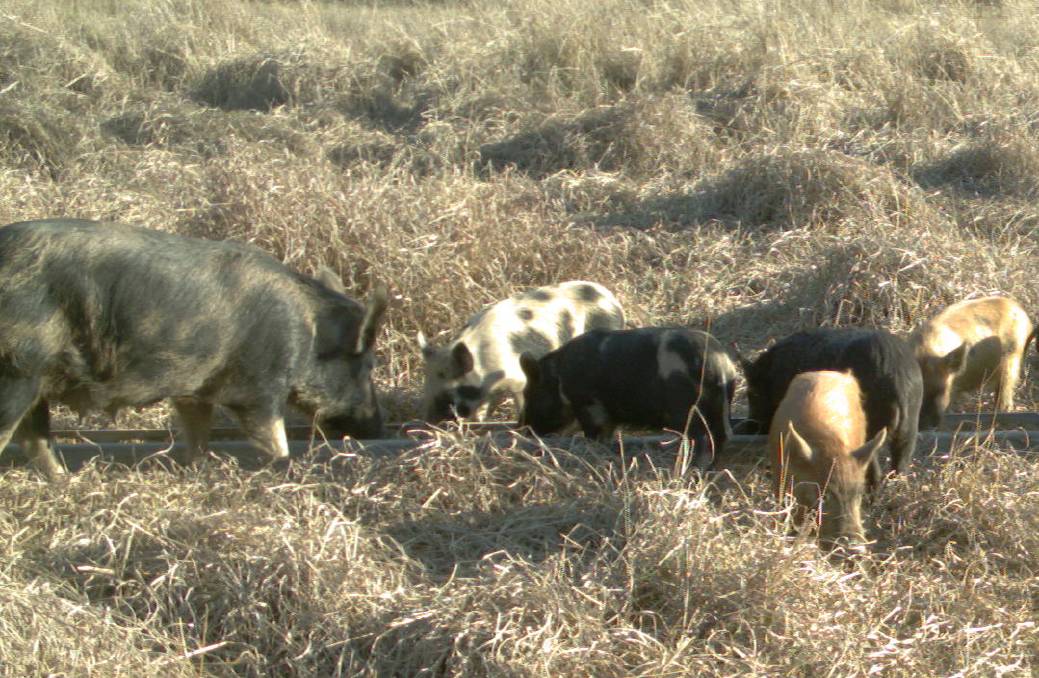 While the drought had seemingly done little to reduce wild pig numbers damaging the environment and endangering livestock as they rooted their way through farmland, watercourses, and conservation reserves, control action could be ramped up now while the big dry put breeding activity under pressure.

It could inject cash flow and work into drought-hit rural communities.

Options which APL wants on the drawing board include a possible wild pig bounty; a co-ordinated control strategy similar to the national brucellosis blitz in the 1970s and '80s; more research on feral pig management and community attitudes to controlling pigs, and exclusion fencing programs to keep ferals out of farms and national parks. 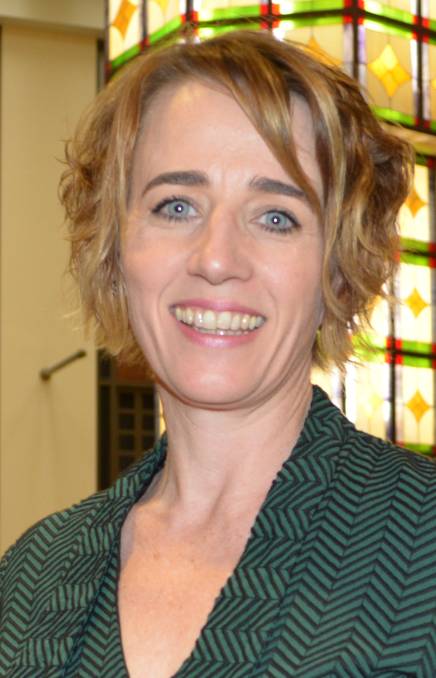 "There is almost no terrestrial animal sector or group that does not have an interest in reducing their numbers and stopping the environmental damage wild pigs cause."

They could carry foot and mouth disease, and panama disease which would devastate the banana industry; they transferred weeds and caused environmental issues in wetlands and national parks; they destroyed grain and horticulture crops and attacked lambs and native wildlife.

"This is an opportunity for agencies and industry groups to collaborate and strengthen our biosecurity measures, not just to stop African swine fever," she said.

"Let's not forget, if foot and mouth disease reached Australia it would be catastrophic for our entire livestock industry, with cost estimated at $50b.

"Even hunters have an interest in controlling pigs to prevent the spread of diseases into various animal populations."

Various government authorities put the nation's feral pig population as high as 25m in good seasons, but typically around 15m.

Ms Andrae said the movement of swine fever into 10 countries in Europe and Asia in the past year, including nearby East Timor and the Philippines, should highlight the risk posed by feral pigs in Australia, given our worst infestations were in the tropical north, just 150 kilometres from Papua New Guinea.

The virus spreads via infected animals, pork products, and stockfeed or other organic material, and soft ticks.

It causes a pneumonia, ulcers and swollen joints, killing pigs within days of infection, but it does not infect humans or other animals.

There is no cure.

The only way to halt its spread is to destroy infected pigs and those in contact, a process which Ms Andrae said had taken decades in Spain and Portugal, basically involving the extermination of the entire pig population in those countries.

Although no evidence yet suggested the disease had spread to Indonesia or PNG, wild pigs were also found throughout both countries and domesticated stock were traded widely between New Guinea and the Torres Strait islands.

"There is a largely unregulated flow of people and animals between PNG and North Queensland - a risk which biosecurity offices are now responding to accordingly," she said.

She applauded the much-increased focus on quarantine activity at Australian airports and ports to detect infected animals and food arriving here, including tougher penalties if travellers broke the rules.

However, APL is also uneasy about an estimated 10,000 Australian small farmers or backyard owners who have up to 10 pigs as pets, or personal consumption.

In particular they pose a danger if the animals are fed food scraps which potentially could contain diseases.

"We're quite happy for people to have pigs, but they need to be fed properly and be identified on the national PigPass register," Ms Andrae said.

PigPass monitors the movements of all pigs in Australia, enabling authorities to quickly determine the source of a disease outbreak and notify those with animals in affected areas to help stop its spread.

Meanwhile, with China's swine fever outbreak alone likely to result in the destruction of 350m pigs - 25 per cent of the world's population - Australian producers were bracing for a potentially big increase in export demand.

"We do already export to most major Asian countries, but the volumes are small," Ms Andrae said.

"The key opportunity is increasing export volumes and products to these markets as the big global exporters (Europe, USA and Brazil) direct more of their attention to supplying China."

Although we hoped local processors may at least be allowed to contribute to the offal market in China."

The US was, however, a highly cost competitive exporter rival on global markets, with operating costs are at least 20pc lower than those of Australian producers.