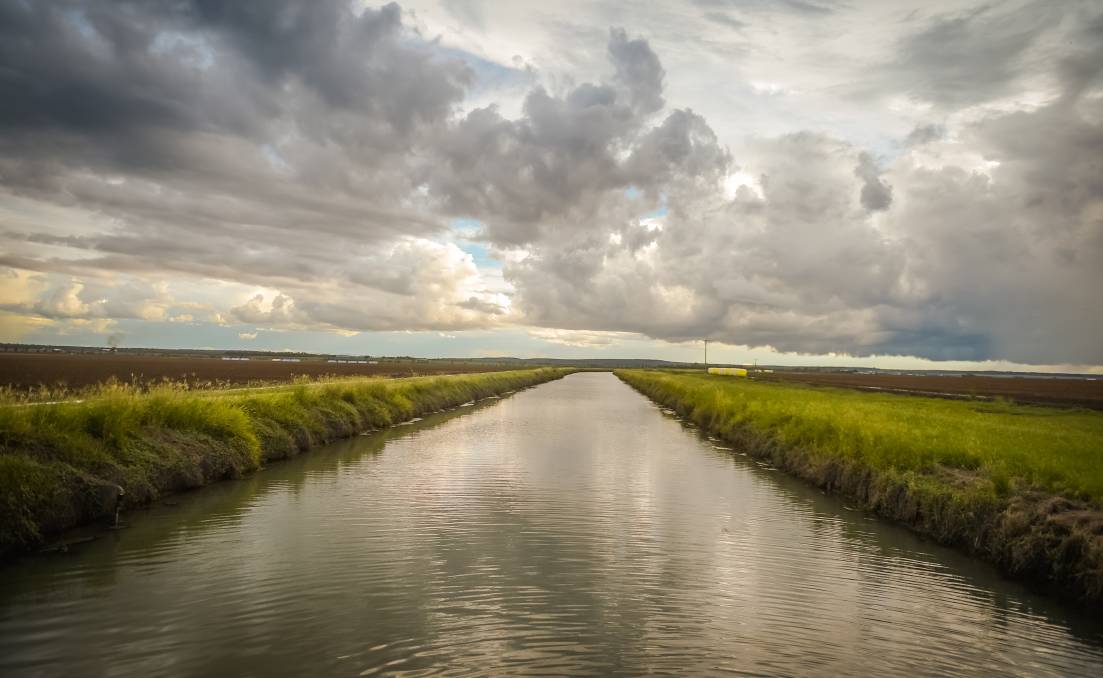 The Queensland Competition Authority has recommended that dam safety upgrade capital expenditure be treated as a "normal cost of operation" in supplying water services to users.

Irrigators already battling rising water and electricity prices could soon be responsible for the cost of dam safety upgrades.

A draft report of the review of irrigation pricing, which will be used to set pricing between 2020 and 2024, has been released by the Queensland Competition Authority.

It includes the recommendation that dam safety upgrade capital expenditure be treated as a "normal cost of operation" in supplying water services to users.

"Consistent with our characterisation of dam safety upgrades as a regulatory obligation, we consider that it is not necessary for water users to obtain a direct benefit or operational improvement from dam safety upgrades in order for them to be allocated a share of the costs," the document reads.

"We consider that costs arising primarily as a result of legislative and regulatory obligations are a cost of doing business, as they are in any other industry."

The report noted that treating the dam safety upgrade as a normal cost of operation may "help to encourage efficient consumption and investment decisions".

The competition watchdog did however recommend that in the case that a dam provides a formal flood mitigation service, that service should be recognised in the allocation of costs, including dam safety upgrade costs.

In that instance, the costs associated with that service should not be apportioned to irrigators and instead be "allocated to the beneficiaries of that service (where possible) or the broader community".

The recommendations were made despite several stakeholder submissions saying that dam safety upgrades should be characterised as a separate dam safety service.

Industry representative group Queensland Farmers' Federation has responded to the draft report by way of another stakeholder submission, saying that they did not support the inclusion of dam improvement costs in the water pricing pathway.

"While the current, protracted drought conditions continue, and drought reform processes are underway, irrigators remain highly uncertain about their future - and their capacity to pay for irrigation water.

"This discussion needs to be front of mind as QCA continues to make decisions that affect water affordability and utilisation.

"Queensland producers can only continue to operate when the cost of irrigation is cost recoverable through productivity."

The story Irrigation dead in the water first appeared on Queensland Country Life.