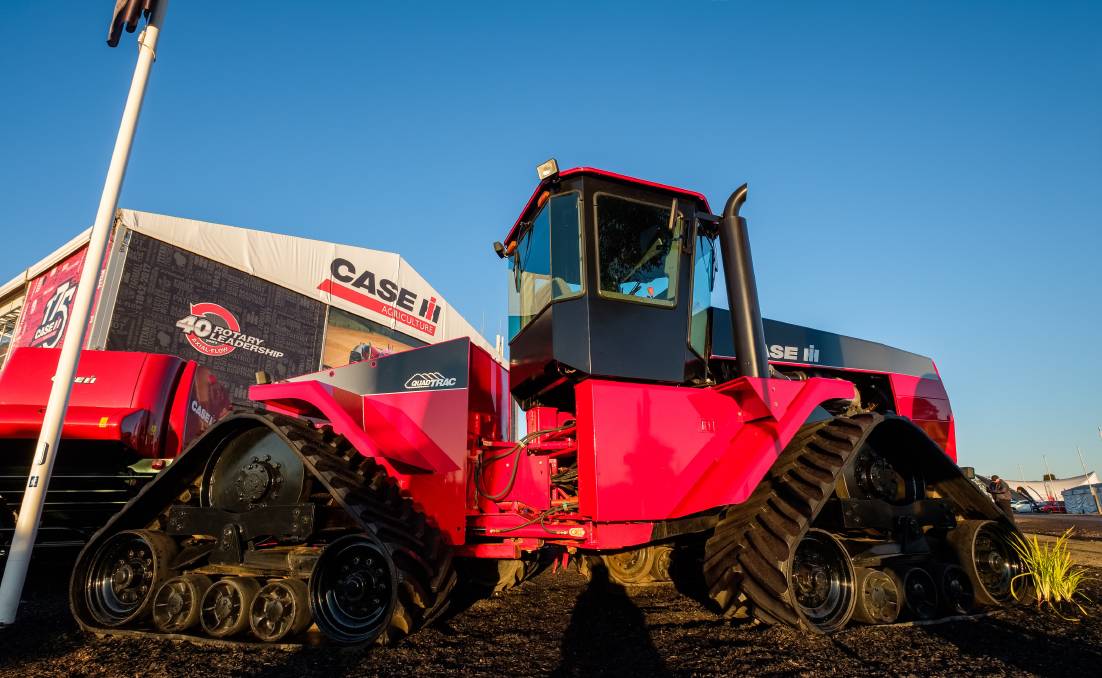 An original Case IH Steiger Quadtrac will end life where it began, retired to a display at the Case IH factory in Fargo, North Dakota.

The lovingly restored 1996 Quadtrac spent more than two decades farming Australian paddocks, clocking up a total of 17,000 hours over its working life.

"The Steiger Quadtrac changed the face of farming and greatly influenced the tractor ranges of nearly every other ag machinery manufacturer," he said

"The last owner of the 9370 described it as a reliable workhorse, with very few issues, that could be used across a variety of tasks with outstanding results. They were so satisfied with it, that they replaced it with a Steiger 450 Quadtrac." 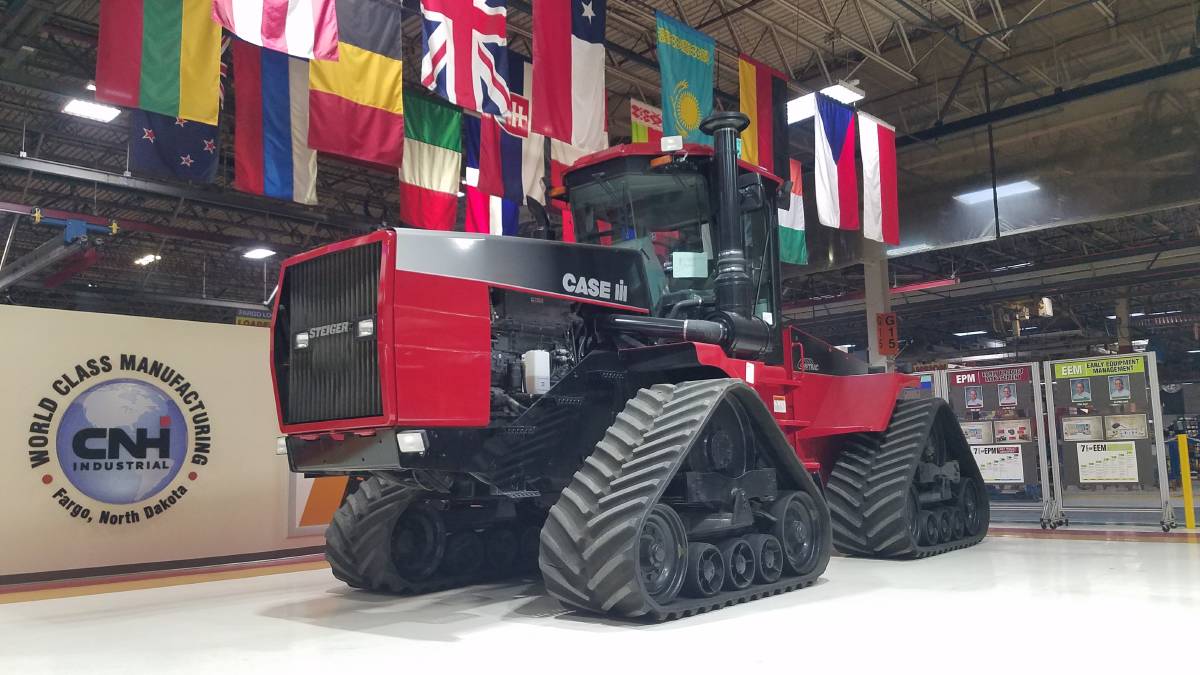 Mr McCann said the Case IH ANZ team purchased the tractor in 2016 with the aim of restoring it to celebrate the model's 20th anniversary and it was a star attraction at the 2017 AgQuip field days at Gunnedah NSW.

"This project is something everyone within the Case IH ANZ team is very proud of because it's a really meaningful tribute to what's become an iconic piece of machinery," he said.