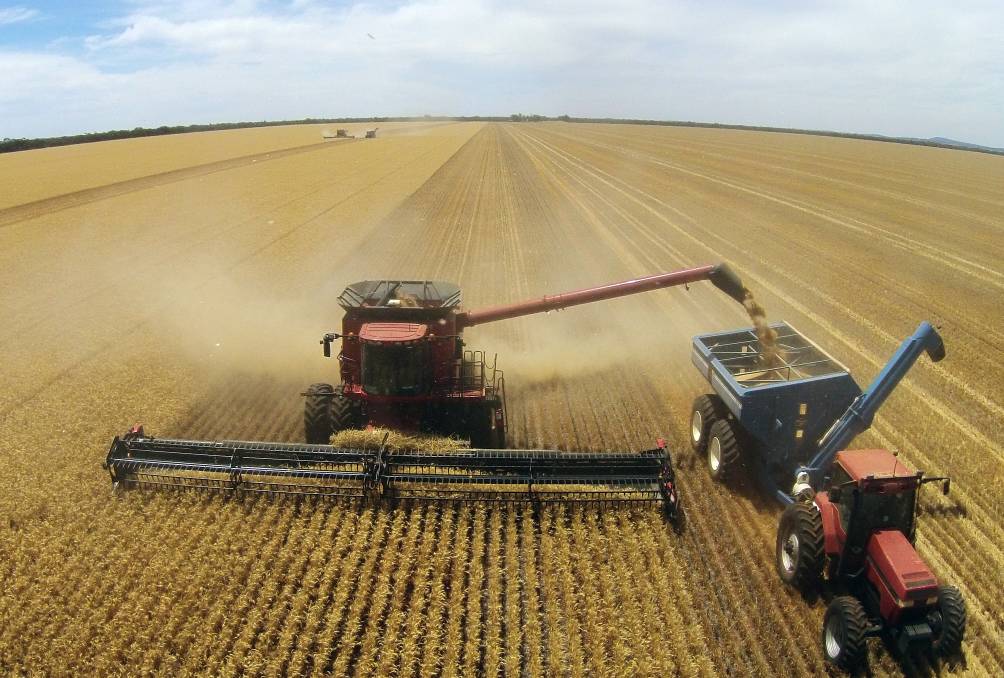 Despite many contentious land sales and agribusiness takeovers, and many deals which flopped or fell short of expectations, foreign investment has just notched up a game-changing decade with the farm sector.

More than any period in recent generations, overseas spenders have targeted Australia's farms, farm products and the farm services sectors with new-found zeal.

A steady run of bullish export returns, notably from meat, dairy, wine, horticultural and fibre products, and surging farmland values have combined with a flush of fresh capital from the northern hemisphere looking for investment diversification to lure big spenders into agriculture.

"It's been a watershed decade for new investment attitudes and activity - probably the biggest period of change in the market in five decades," said agricultural investment fund principal, David Bryant at Rural Funds Management. 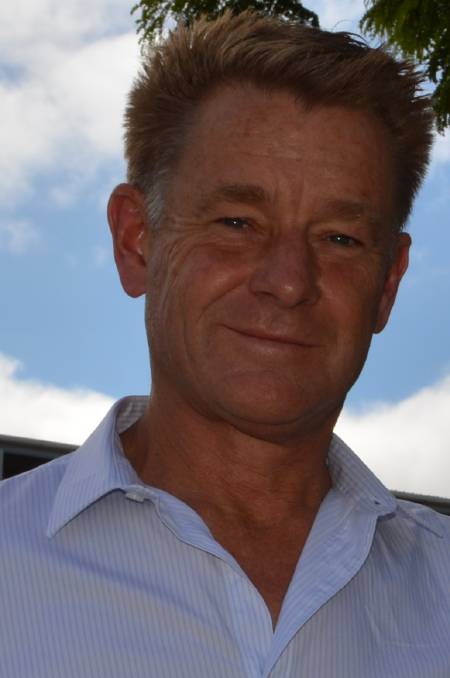 "The availability of money from institutional investors and pension funds is now far better organised and they're far more aware of agriculture here than they've probably ever been."

He noted how real assets had emerged as a new investor asset class to accommodate agricultural land investment, enabling the advance of North American and European pension funds into Australian farmland and supply chain businesses.

At the same time, the market saw a surge in local and overseas-backed corporate farming aggregations, and more local producers leasing foreign-owned farms to increase their own output. 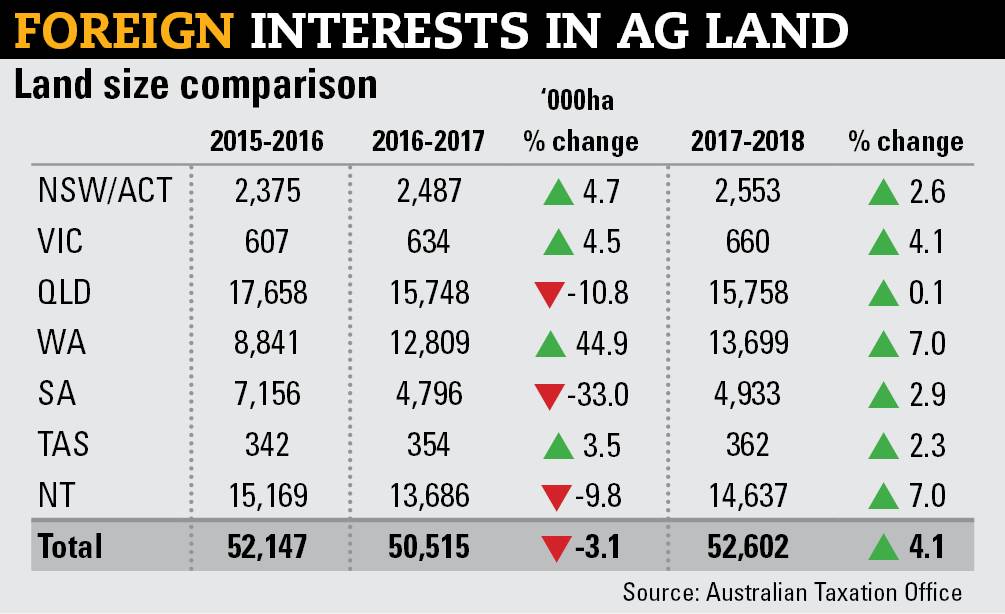 Australia's agricultural capacity attracted intense new interest from Asia, particularly as China rapidly emerged as a hungry, cashed-up food consumer and our biggest farm export buyer, leaping from absorbing $4 billion in sales in 2010 to more than $12b last financial year.

In 2012 the 93,000-hectare cotton giant Cubbie Station on the Queensland-NSW border hit the headlines when bought for $232 million by Chinese-Japanese textile partnership Shandong RuYi with 20pc local partner, Lempriere Group.

A few months later Kimberley Agricultural Investment, owned by Shanghai Zhongfu, leased an initial 13,400ha of Top End Crown land for up to 50 years to build a $250m sugar mill and grow cane.

In 2017 Hong Kong's Hui family paid more than $100m for 51pc of northern NSW meat processor, lot feeder and marketer, Bindaree Beef - one of many abattoirs bought by Chinese buyers in the decade.

While China's spending has recently been moderated, somewhat by Australian seasonal realities and capital constraints set by Beijing, it has grown into Australia's second biggest agricultural landholder with 9.1m hectares or 2.3 per cent of our total farmland.

That's slightly behind long-time leader Britain, with 2.6pc, and well ahead of the next biggest offshore buying base, the US with 0.7pc, according to 2018's national farmland register of foreign ownership.

The US investment model of buying land and leasing gives farmers access to more country without having to find all the capital they'd require to buy their own place - Chris Meares, Mears and Associates

In total 13.4pc of Australian farmland (52.6m ha) had some level of foreign ownership interest. 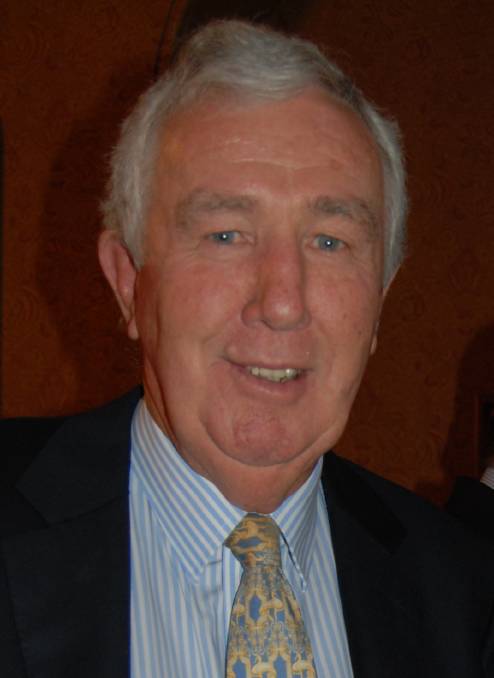 "Agriculture today is very much a global product, and Australian agriculture is very much part of that global market in some way," said Sydney rural property specialist, Chris Meares, at Meares and Associates.

About 20pc of his firm's business now involved overseas investors. At the height of China's buying boom it was 25pc.

"Asset allocators now regard agribusiness as a bona-fide asset class, and many look to Australia with long term investment horizons," he said.

The Chinese were notable for not expecting immediate returns on capital or production income, while overseas pension funds and private wealth investors had also shown more patience with ag's highs and lows than most Australian institutions.

"I think agriculture's attitude to overseas ownership is also more mature than it was, with greater recognition of foreign investment as a good thing," he said.

"You can certainly argue the US investment model of buying land and leasing gives farmers access to more country without having to find all the capital they'd require to buy their own place."

Regardless of whether they're owned by overseas entities or Australians, corporate farms look and feel different these days - Richard Heath, Australian Farm Institute

Still to be convinced

"The figures suggest capital from overseas has been very important, but the commentary is taking its time to be accepted," he said.

He noted there had actually been no real increase in farmland in foreign hands since 2015, despite the buying activity of late. 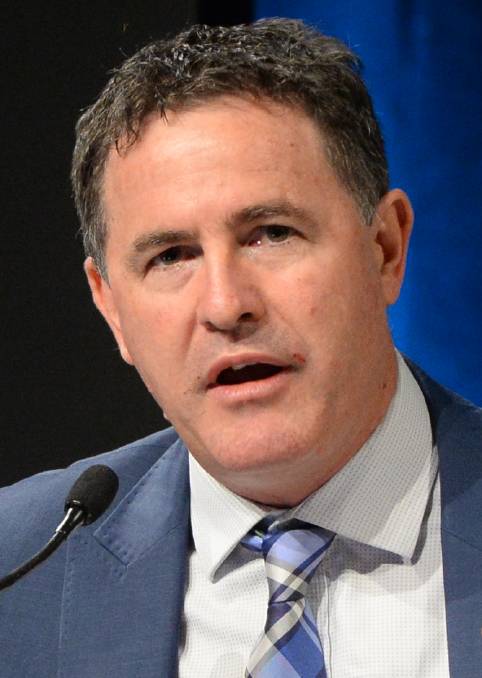 Probably more obvious was foreign investment's more even spread through the supply chain, while corporate-style ownership of aggregations in conventional family farming districts was more visible, too.

"Regardless of whether they're owned by overseas entities or Australians, corporate farms look and feel different these days," he said.

"They often aggregate numerous family units to focus on specific commodities and scale - grain or dairy, or beef cattle or almonds."

He said focusing on the 13pc of land area owned by foreigners tended to inflate the significance of overseas investment.

While Victoria had the second largest number of foreign owned farms, it had the smallest percentage of foreign-owned agricultural land by value (2pc).

Foreign ownership in NSW and South Australia was below 10pc on a value basis. 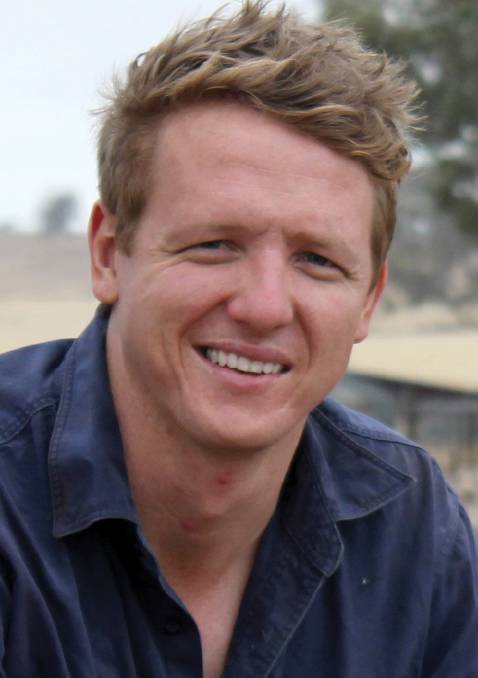 Tasmania had the highest foreign farmland ownership by value at 40pc, Northern Territory 29pc, and Queensland and WA were just over 10pc, while across the industry overseas buyers were most prevalent in horticulture, accounting for 36pc of the sector.