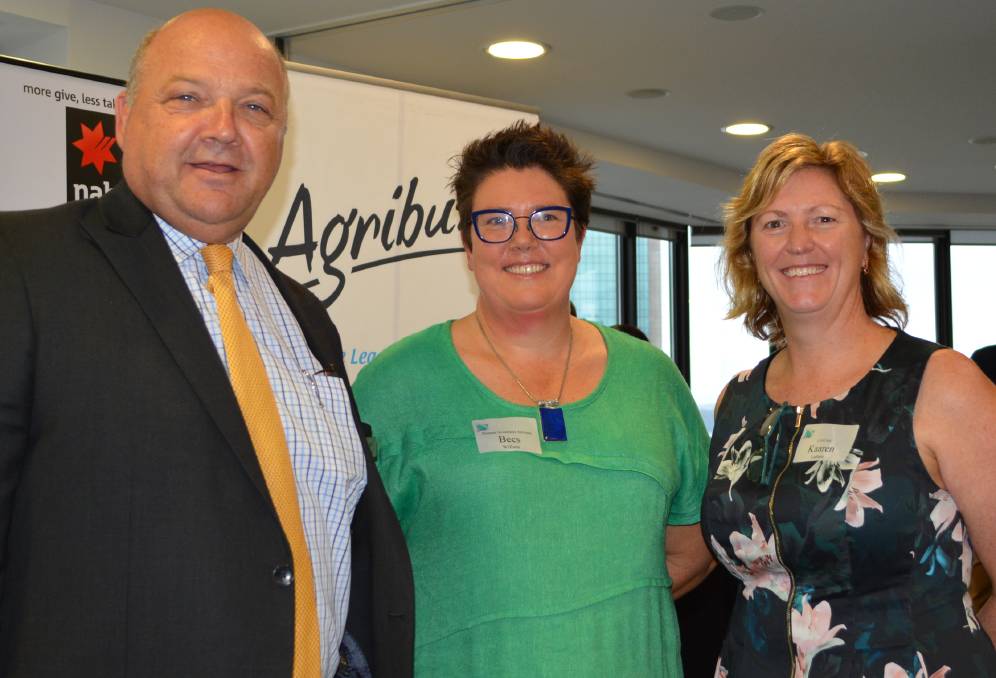 It's a long way from a suburban bank branch in Sydney to being a financial chief in Geneva, Mexico or Minneapolis working with one of the world's biggest agribusinesses, but Becs Willson doesn't appear to have been greatly fazed by her meteoric career changes or challenges.

The course of a busy job path with US-based agri commodities trading and processing giant, Cargill, has also seen her required to learn French and Spanish on the job, and live in seven different countries in 15 years.

She had actually worked in 18 countries before returning home to establish Cargill's Black River Asset Management office in Australia in 2013, and build its investments in farming businesses.

Even if you don't have any real idea what you're putting you hand up for, it could lead to something pretty rewarding - Becs Willson, Proterra Investment Partners

Fittingly, she had started her heady, globe trotting finance career as a NAB intern.

A Sydney girl, she had worked in the bank's Dee Why branch on the city's northern beaches - about as far removed from Cargill's troublesome Russian grain market or Proterra's cotton and sugar farm investments in Queensland as imaginable.

"Back yourself," Ms Willson told the agribusiness crowd at the popular event, one of several information and networking functions staged by the rural media organisation each year.

"Even if you don't have any real idea what you're putting you hand up for, it could lead to something pretty rewarding," she said.

At 25 she joined Cargill's London office in 1997 as a junior in its trade and standard finance department.

Two months later she had bravely volunteered to work on a complex European legal finance project to effectively recover funds from Russian traders who had defaulted on massive grain trade deals - a task with which she had no prior experience, and which ran the risk of turning out quite badly for Cargill, and her career.

"I told them I knew nothing about what was required, but I was willing to do what it takes," she said.

"That decision gave me incredible experience and exposure to a network of people including Cargill's CFO, and the CEO of Europe."

Later, rapid career moves took her to Geneva, where she had to learn French, and Mexico City where just three people in the five finance teams she headed spoke English - and she experienced an earthquake on her first day at work.

"Six weeks after arriving I had a passable Spanish vocabulary," she recalled.

"Sometimes you just have to role up your sleeves and do the difficult work.

"There was no way I could do that job unless I could learn, very quickly, to communicate with those teams."

Proterra, which was spun out of Cargill's Black River equity investment firm (which focused on food, agriculture and mining) has been led in Australia by Ms Wilson since the 2016 split. 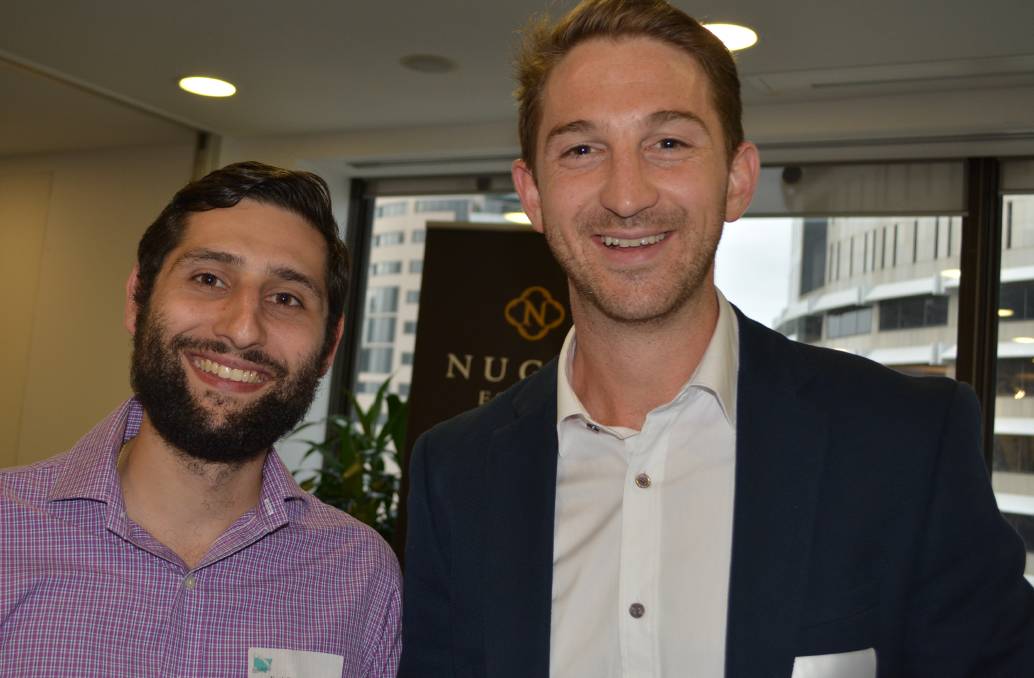 "I love that there's a place for corporates in agriculture.

"I love talking about rural stuff and rural areas."