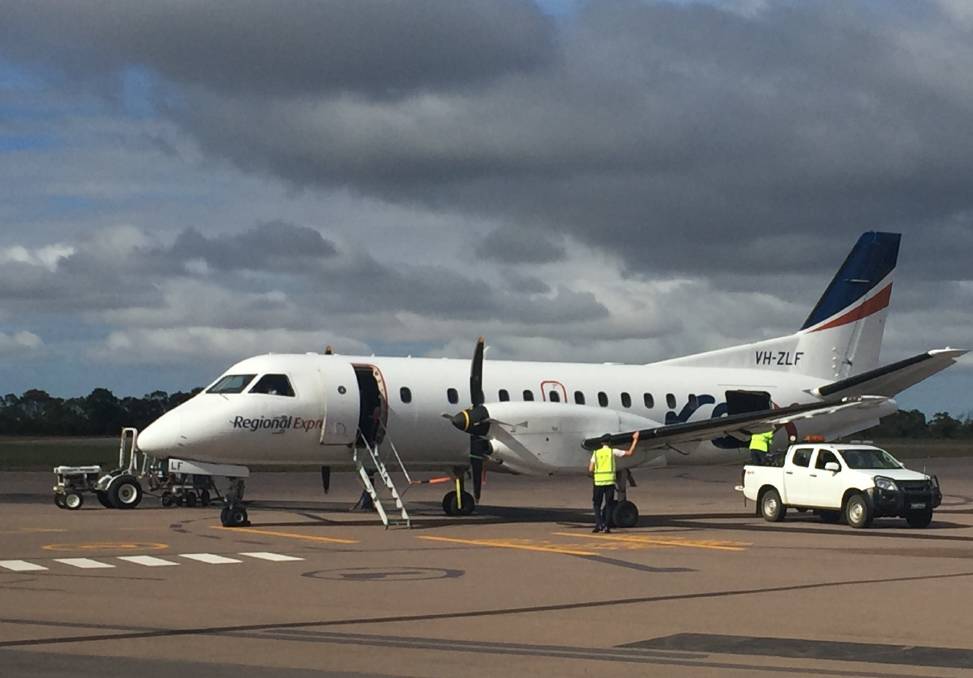 Regional Express is still hanging out for vital financial help from state governments in NSW, Victoria, South Australia and Tasmania to ensure it keeps flying to rural airports.

Australia's major commercial carrier between state capitals and regional communities says it is fighting for its life after a 98 per cent fall in passenger numbers because of the coronavirus impact on travel movements.

It has cut return flight services across Australia to just just one or two a week, mostly on Mondays and Tuesdays.

The notable exceptions are Adelaide flights to Coober Pedy, Mildura and Port Augusta, and Sydney to services Armidale and Newcastle which are no longer scheduled.

While a $300 million federal government help package for regional air services promised to give the airline a chance to operate one return service a week to the 54 communities on its normal routes, it warned it was ready to suspend services completely in some states if not successful with its funding application to Canberra.

Rex can no longer continue shouldering this burden as we are fighting for our own life - John Sharp, Rex

The funding decision was not likely to be known for at least a week, however, in the meantime Rex was operating schedules that at least matched what it planned to fly if it did receive both state and federal funding help.

In WA and Queensland the federally funded routes would be additional to those allocated state funding support.

Rex' deputy chairman John Sharp said the airline was fully mindful of the "horrifying consequences to regional and rural communities" like Broken Hill which may not have any air services, or only a dramatically reduced air service, if no state government support was offered.

"Lives could be lost because medical samples can't be tested in a timely manner or blood not transported," he said.

However, the airline had been fulfilling its role as a provider of critical and essential community services for two decades without any assistance, and even losing money on routes to some communities with low passenger traffic.

"Our heart is in the country and we were profitable enough to do so," he said.

"Rex can no longer continue shouldering this burden as we are fighting for our own life.

"Our first priority is to survive this crisis so that regional and rural communities can count on our air connections to rebuild after the crisis, and long into the future."

He said without the federal government's intervention last week Australia would not have a single regional airline left standing.