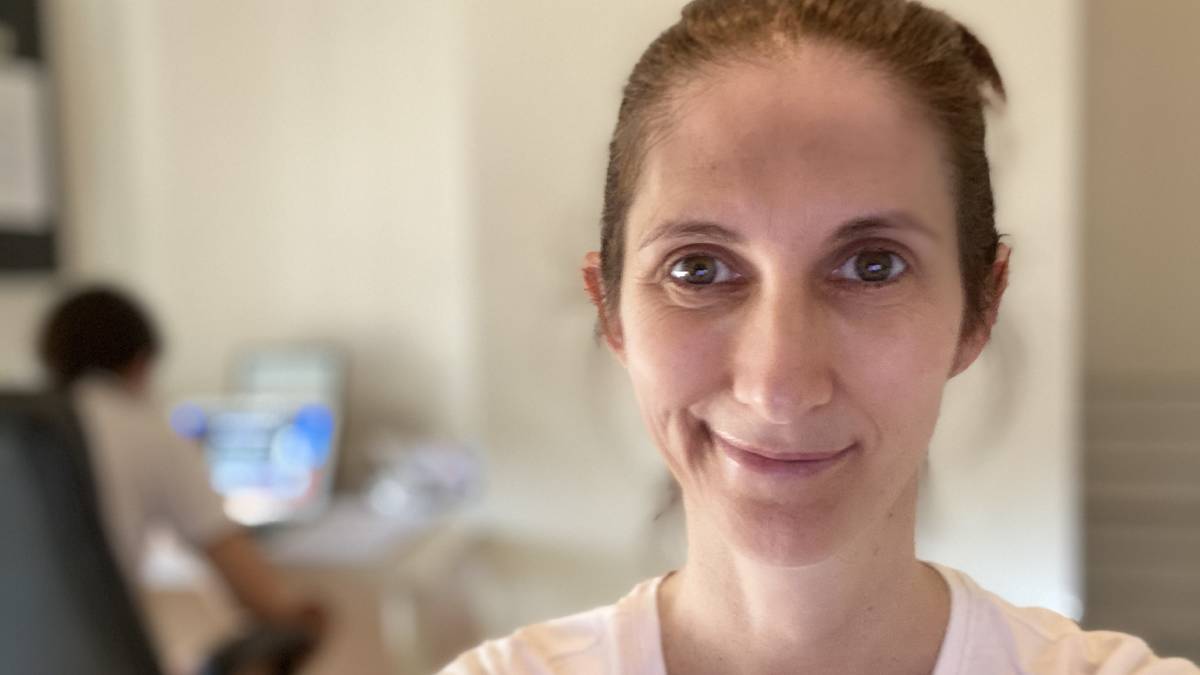 SKYMUSTER: Darkan WA farmer and parent Karlene Goss said she had been in lock down and home-schooling her three daughters for the last month.

Rural families are finding SkyMuster satellite services are holding up under the pressure of home-schooling.

Across the country rural families are adjusting to having their children at home for schooling, however one of their major concerns, internet connectivity, has proven unfounded.

Customers using the NBN satellite services Sky Muster and Sky Muster Plus are reporting stable connections, with no slow-down in speed, despite unprecedented demand.

Clermont Queensland farmer and parent Rhiannon Finger said she had been using satellite technology for internet connection for over ten years, and recently started remote learning for her children due to the coronavirus pandemic.

"We started remote learning, due to health issues we were quite early, because of this there was a lot of downloading and data being emailed back and forward as the remote systems hadn't yet been developed," she said.

"I contacted our NBN satellite provider Activ8me because I knew the data use could compromise our connection and I knew I couldn't compromise on our ability to keep up the farm business book-keeping.

"They were terrific, they allowed us to lift up our data without having to lock it in, so we won't be stuck paying for a higher plan when this is over."

Mrs Finger said she hadn't had any issues with home-schooling her children in terms of connectivity.

"It hasn't skipped a beat," she said.

"During the transition to having the kids at home, there hasn't been any period of the day where we haven't been able to access the internet, we haven't seen any slow-down of the connection, its never glitchy."

Mrs Finger said besides schooling she and her daughter had been using their internet connection for fitness classes over zoom and staying involved with extra-curricular activities.

"They have downloaded cooking classes, skyped into art classes," she said.

"Originally I was pretty sceptical that the pressure of the extra volume of users and data would mean there was a slow-down, but I haven't seen that here."

Darkan WA farmer and parent Karlene Goss said she had been in lock down and home-schooling her three daughters for the last month.

"The unmetering of critical data on the SkyMuster Plus satellite plans has been fantastic," she said.

"Its the majority of our usage, it means we are basically unlimited - its amazing, the only three things we use that are metered are Nextflix, TikTok and YouTube videos and our plan will easily cover our usage."

Mrs Goss said she had found out about the benefits from SkyMuster Plus through consumer advocacy group Better Internet for Rural, Regional and Remote Australia.

"The BIRRR Facebook site is a one-stop-shop, providing news and information, as well as allowing you to troubleshoot any problems easily," she said.

"Before you complain about your problem, you can look back and check to see if someone already has a solution - usually there is someone that has.

"What they put on their site is easy to understand, it is in layman's terms.

"They have also created a lot of resources which can help you, and if you have troubleshooted with them you can fast-track a complaint."

Mrs Goss said while people were often quick to blame the NBN, there were a number of interlocking parts to the technology which could be related to a failure to connect, including the internet service provider, the modem and what is being connected.

"I have advised friends to get on the site and have a look, one changed her provider and hasn't had an issue since," she said.

"The satellite system is working really well for us, we can school our children, pay the bills for the farm, without the worry of running out of data before the month is up."