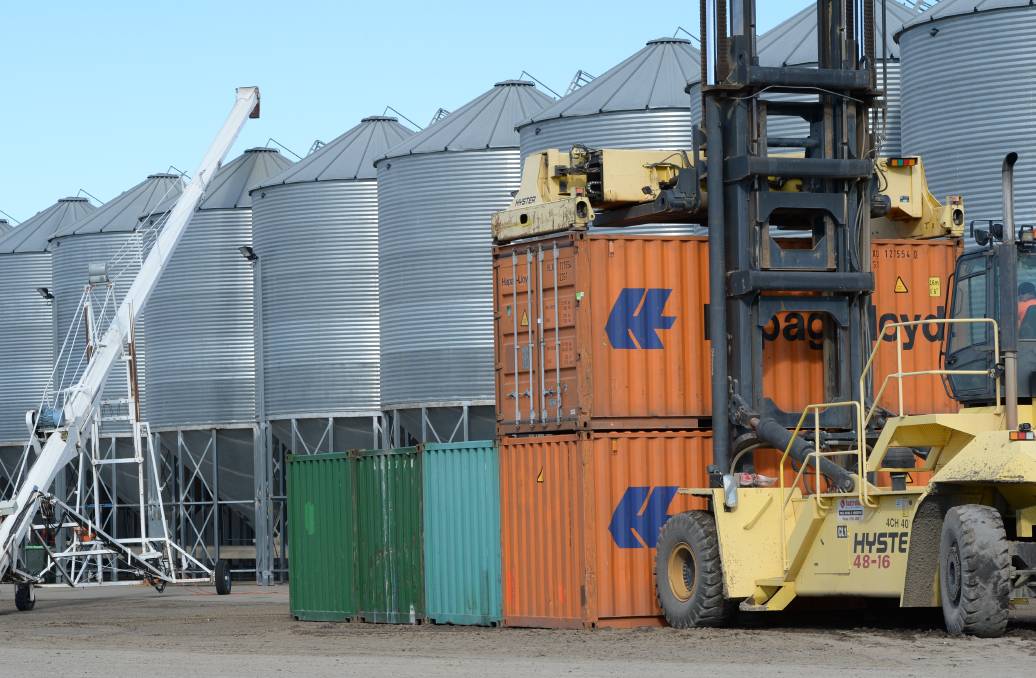 Canberra's increasing tensions with Beijing are not a long term threat to farm sector trade growth with the Chinese.

Talk of Beijing's "bully diplomacy" and strained relations between China and Australia is undoubtedly stressful for our export-focused farm sector, but agribusiness specialists say it's far from a seismic threat to further trade - or trade growth - with the Chinese.

"I don't think our considerable trade relationship is about to have the rug pulled out from under it," said Agribusiness Australia chairman Mark Allison.

"In the current environment things seem more uncertain, but I feel there'll be a calming of concerns soon enough, over the medium term."

His comments follow the federal government planning to ban co-operation deals between China, or other nations, and our state governments if they are deemed contrary to Australian interests.

It buys at least a quarter of the total value of our beef, lamb, wine, dairy, cotton, seafood and wool shipments sent offshore.

Mr Allison noted how prickly tensions and assumptions, inflamed by the approaching US presidential elections, appeared to be complicating China's relationships globally, not just the mood between Canberra and Beijing. 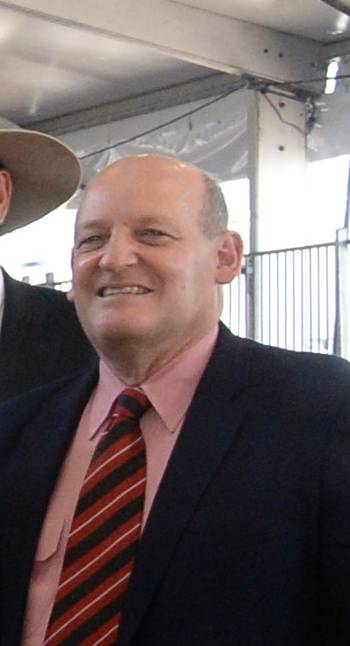 "But I'm not as concerned as the media commentary seems to be," said the Elders managing director, whose business experience with China dates back decades.

Regardless of recent surprise setbacks for our beef, wine and barley exporters, initiated by Chinese authorities, or chatter about looming risks to dairy exports, he said China would be the world's biggest economy by 2030 and hungry for food imports.

Australian agricultural products were already trusted by Chinese consumers and would continue in strong demand as that massive economy and middle class kept growing.

His views were shared by China trade expert and head of Asia and international markets at financial services giant KPMG, Doug Ferguson.

"I think our future will continue to be in supplying increasing volumes of products and services to China," he said.

"We shouldn't ignore the current noise and challenges facing our government - and I'm surprised how fast diplomatic relations have deteriorated lately - but we're still growing as an exporter despite some of these sensitive issues being around for two or three years.

Australian beef sales alone to China last financial year were worth about $1.2b, or about 16 per cent more than 2018-19.

Just as Chinese consumption had been integral to Australia's recession-defying economic performance in the past 20 years, Elders' Mr Allison was convinced it would be an important factor in our economic resurgence from the coronavirus pandemic.

Although Australian exporters feared becoming collateral damage in a diplomatic and trade tug-o-war between China and its global rivals, notably the US, he believed there was no Chinese expectation that our commercial and political loyalties should be primarily focused on Beijing.

"The commercial feedback I've had in the past five years is that there's no pressure on Australia to have some preferential relationship with China," he said.

Similarly, no such preferential expectations applied to other Chinese trading partners, whether they be Thailand or Singapore or European countries.

Australia is a reliable and quality supplier, and unless some very serious event happens, I doubt Chinese demand trends will change much - Doug Ferguson, KPMG

KPMG's Mr Ferguson said Australia, as a major agricultural producer with a relatively small domestic market, had a long history of trade dependency on some key overseas buyers - Britain, the US, Japan, and now China.

"It's no surprise that we went after the Chinese market - they wanted to buy what we have to export," he said.

"Australia is considered a reliable and quality supplier, and unless some very serious event happens, I doubt Chinese demand trends will change much. 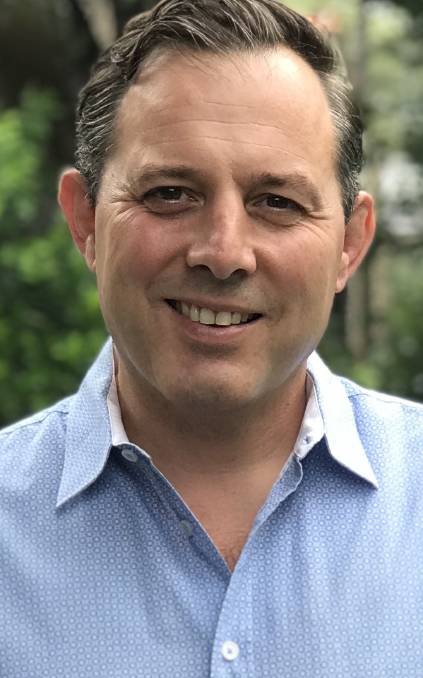 "However, we also need to re-energise our efforts in other countries particularly the developing region we live in and the Middle East.

"Traditional markets like the Gulf and Japan and fast developing economies like Indonesia are exciting alternatives to develop further."

He and Mr Allison agreed, however, while Canberra and many exporters may be sceptical about China's keenness to see its trade partners join in its global Belt and Road trade route development agenda, it could eventually enable China to import products much more swiftly and cheaply from emerging producer regions like Central Asia, Africa, South America and Eastern Europe.

Although not specifically referring to Victoria's Belt and Road deal, Mr Allison felt it was "sensible" for Canberra having overarching powers to restrain foreign policy relationships involving state governments, local councils or universities.

"I don't think the legislation will have much impact on business relationships," he said.

Mr Ferguson believed agreements between Australian states and Chinese Provincial governments were useful in encouraging business relationships if states had specific industry capacities which could be developed for importers in China.